“Anyone who has lived through violence poses a risk” after returning home, an intelligence chief warns

Only a small number of Austrian citizens are now fighting in Ukraine, but their return to the country still poses a security risk, Omar Haijawi-Pirchner, who heads the Directorate of State Security and Intelligence (DSN), has said.

The security services are “aware of a low, two-digit number” of Austrians now taking part in the conflict between Kiev and Moscow, Haijawi-Pirchner said in an interview with Kronen Zeitung on Thursday.

However, the DSN, which was established in early 2021 in response to a deadly attack by an Islamist gunman in Vienna a few months before, is still concerned about these individuals, he said.

“Anyone who has lived through violence poses a risk when he returns,” Haijawi-Pirchner explained.

The agency has also worked to make sure that weapons being supplied to Ukraine by the West don’t end up in the hands of organized criminal groups or terrorists, he added.

The Covid-19 pandemic and the conflict in Ukraine, which, among other things, caused soaring inflation, will have “a long-term impact on internal security,” the intelligence chief said.

“Right-wing extremism is being strengthened, among other things, by the war in Ukraine. Islamist terrorism is gaining prominence again.”

Thousands of foreign fighters arrived in Ukraine following the launch of Russia’s military operation on February 24, responding to a call by President Vladimir Zelensky.

In April, the Russian military estimated the number of ‘mercenaries’ at nearly 7,000, but earlier this month, it said that only 2,741 foreign fighters remain in Ukraine. Many of them were eliminated, while others fled back to their home countries.

Russian Defense Ministry spokesman Igor Konashenkov has recently warned that mercenaries are not considered combatants under international law and “the best thing that awaits them if they are captured alive is a trial and maximum prison terms.” 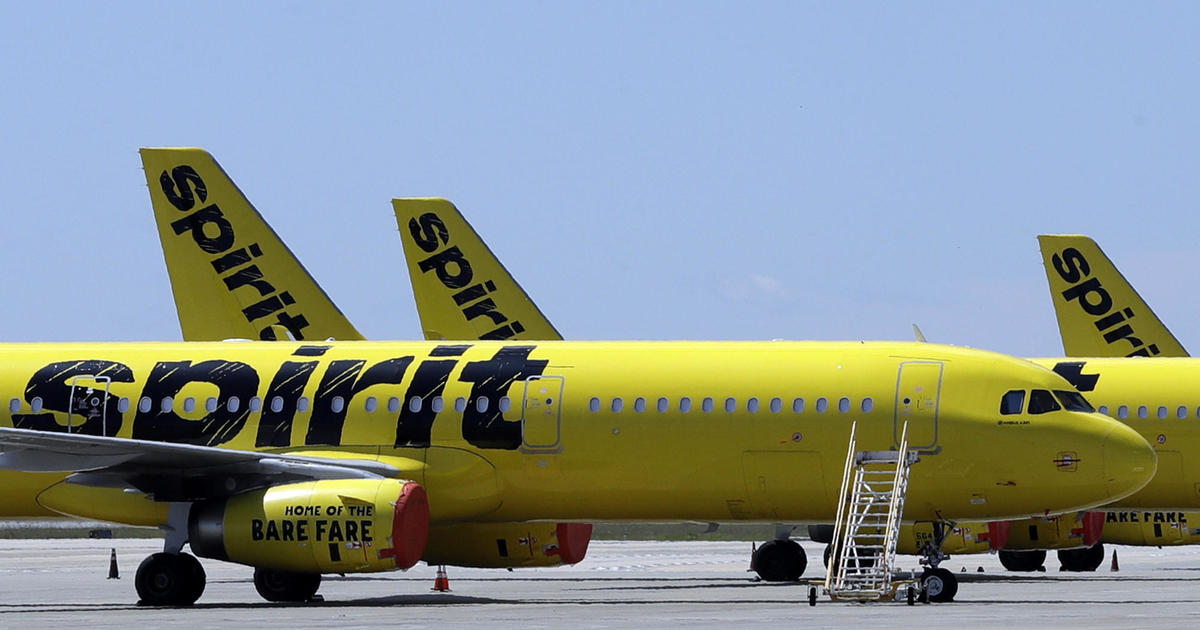 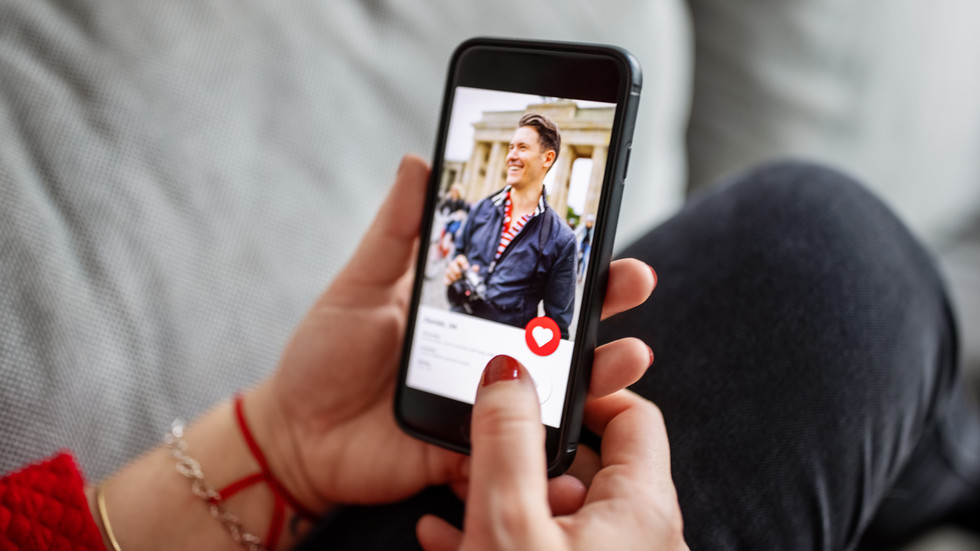