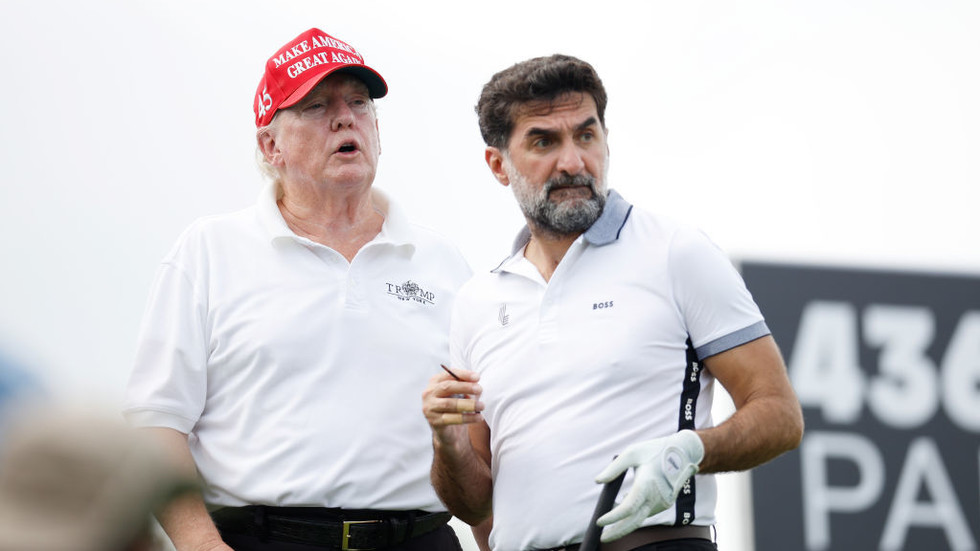 The former president dismissed questions about Saudi involvement in the attack

Former US President Donald Trump has defended his decision to host a Saudi-sponsored golf event at his course in New Jersey. With protesters outside blaming Saudi Arabia for the 9/11 terror attacks, Trump argued that “nobody’s gotten to the bottom” of the tragedy.

A group representing families of 9/11 victims has condemned Trump for hosting the event at the Trump National Golf Club in Bedminster, New Jersey, picketing the course and urging the former president to cancel the event in a letter sent to Trump last week.

“We simply cannot understand how you could agree to accept money from the Kingdom of Saudi Arabia’s golf league to host their tournament at your golf course, and to do so in the shadows of Ground Zero,” the letter read.

Asked about the protests on Thursday, Trump told ESPN that “nobody’s gotten to the bottom of 9/11, unfortunately, and they should have,” referring to the hijackers who killed nearly 3,000 people in the 2001 attacks as “maniacs.”

The involvement of the Saudi Arabian government in the strikes is widely suspected. Of the 19 hijackers, 15 were from Saudi Arabia, as was Osama bin Laden, leader of al-Qaeda and mastermind of the attacks. While the 9/11 Commission found “no evidence” that Riyadh funded or organized the attacks, it did identify Saudi Arabia as funding al-Qaeda.

Some 28 pages from this report, all concerning Saudi Arabia, remain classified.

However, FBI documents declassified last year identified several Saudi officials as providing “significant logistic support” to two of the hijackers. The name of one of these officials – a mid-level staffer in the Saudi embassy in Washington, DC – was inadvertently leaked by the agency a year earlier.

Trump himself brought up the specter of Saudi involvement on the campaign trail in 2016, during a tirade against the Iraq and Afghanistan wars.

“Who blew up the World Trade Center? It wasn’t the Iraqis, it was Saudi, take a look at Saudi Arabia,” he told a Fox News panel that February. At a campaign rally later that day, he declared that classified papers – apparently the aforementioned 28 pages – may prove that the Saudis “really knocked down the World Trade Center.”

Once in office, Trump made Saudi Arabia his first foreign destination and authorized an arms deal worth $100 billion with the Kingdom’s rulers. Fragments of an American bomb were later found at the scene of an airstrike on a school bus in Yemen.

However, Trump is not the only US president to talk tough on Saudi Arabia before placating its leaders. President Joe Biden vowed in 2019 to make the Gulf state an international “pariah” over the murder of journalist Jamal Khashoggi, but traveled there earlier this month and asked the Saudi royals to pump more oil, after greeting Crown Prince Mohammed bin Salman with a fist-bump.

“It pains us to say it but you are the first president since the Sept. 11 attacks who has not met with the families and survivors,” the group representing 9/11 families wrote in a separate letter to Biden.

“Yet you just traveled halfway around the world to fist-bump Saudi crown Prince Mohammed bin Salman, where he had the gall to lecture you about human rights and ‘values’,” the letter continued, referring to Salman telling Biden that the US attempts to “impose” its values by force on Iraq and Afghanistan were “mistakes.” 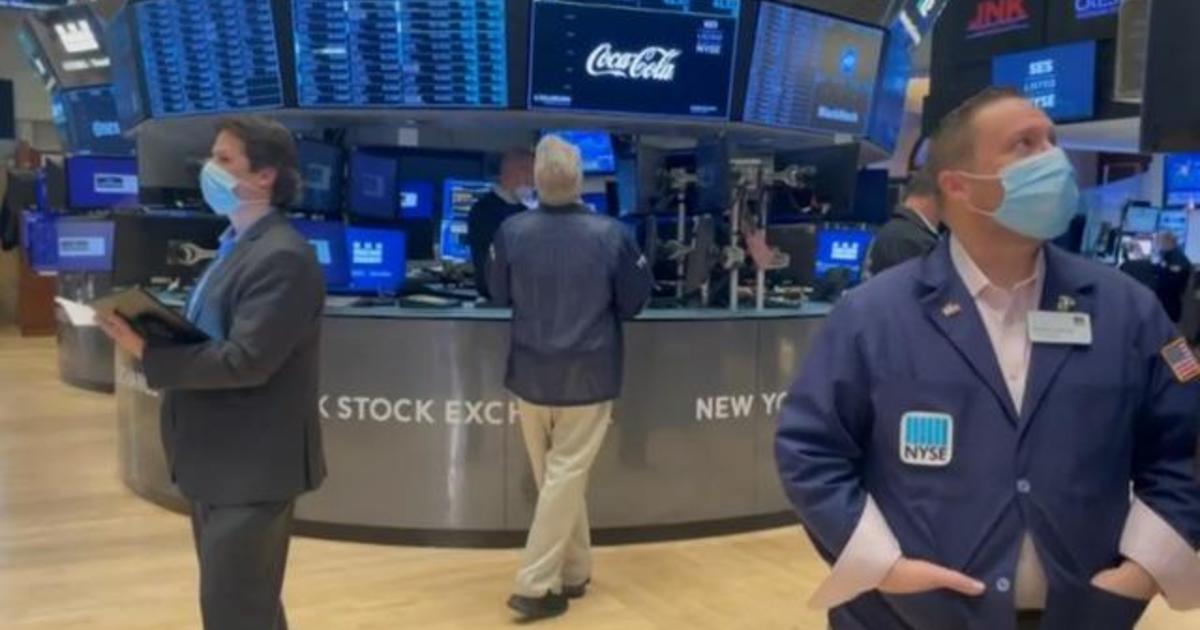 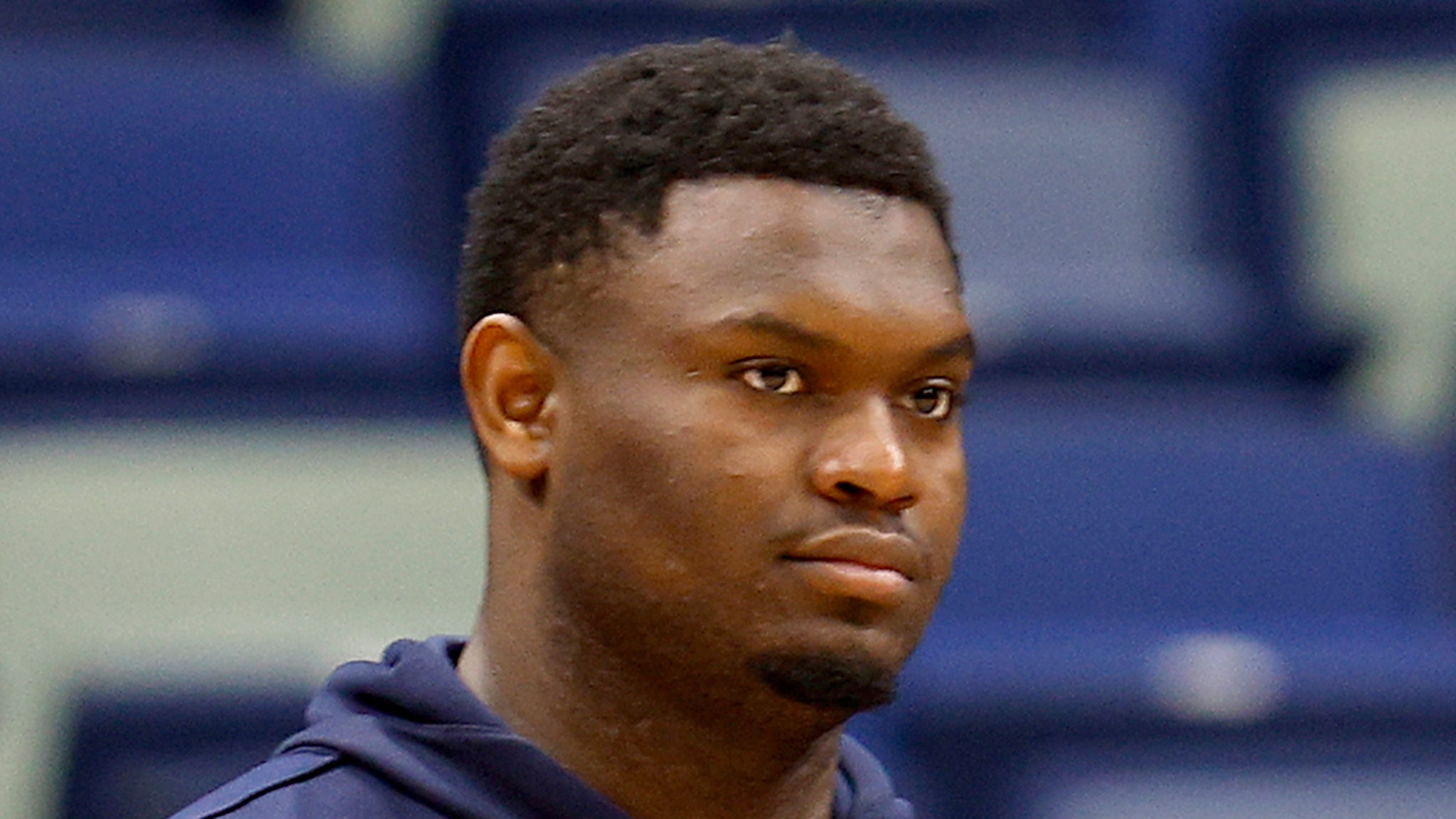