UK’s Boris Johnson, who has been open in his support for Ukraine against Russia, is being backed by senior Tories to be the next secretary general of NATO when the post becomes free next year.

The timing of the role would allow Mr. Johnson some time to recharge his batteries after he stands down as Prime Minister on September 6, while Jens Stoltenberg is expected to step down as NATO  Secretary General in the Autumn of 2023.

Johnson would need to quit as an MP to take up the role, which is appointed unanimously by Nato member countries, said the Guardian.

Jonson had to quit as PM after an ethics scandal earlier this year. 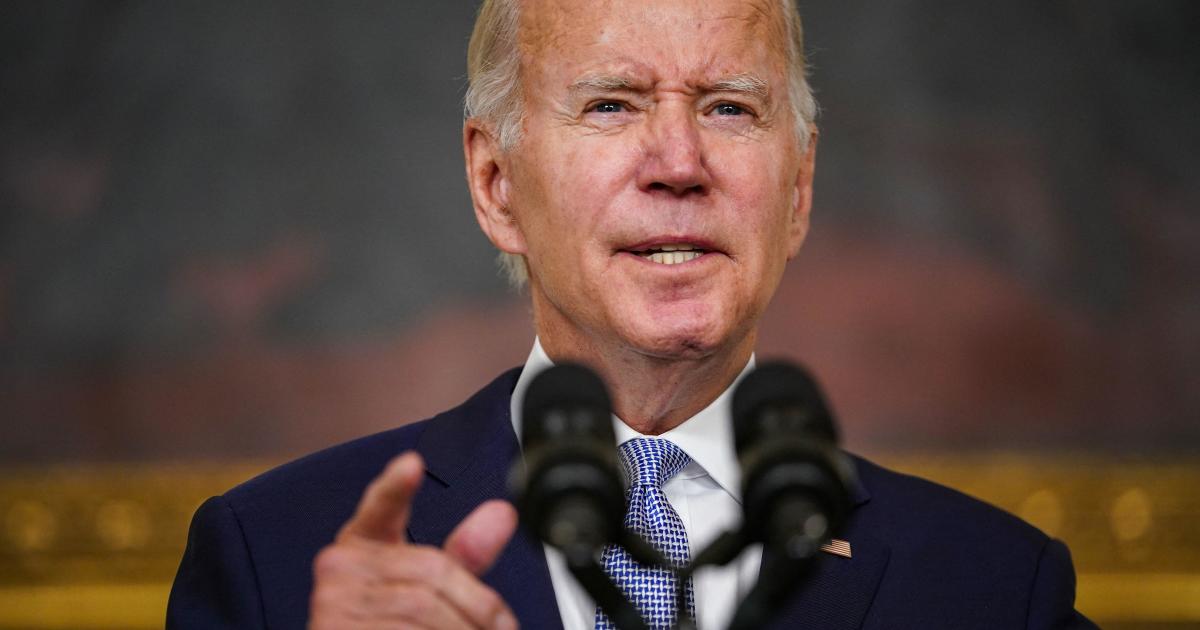 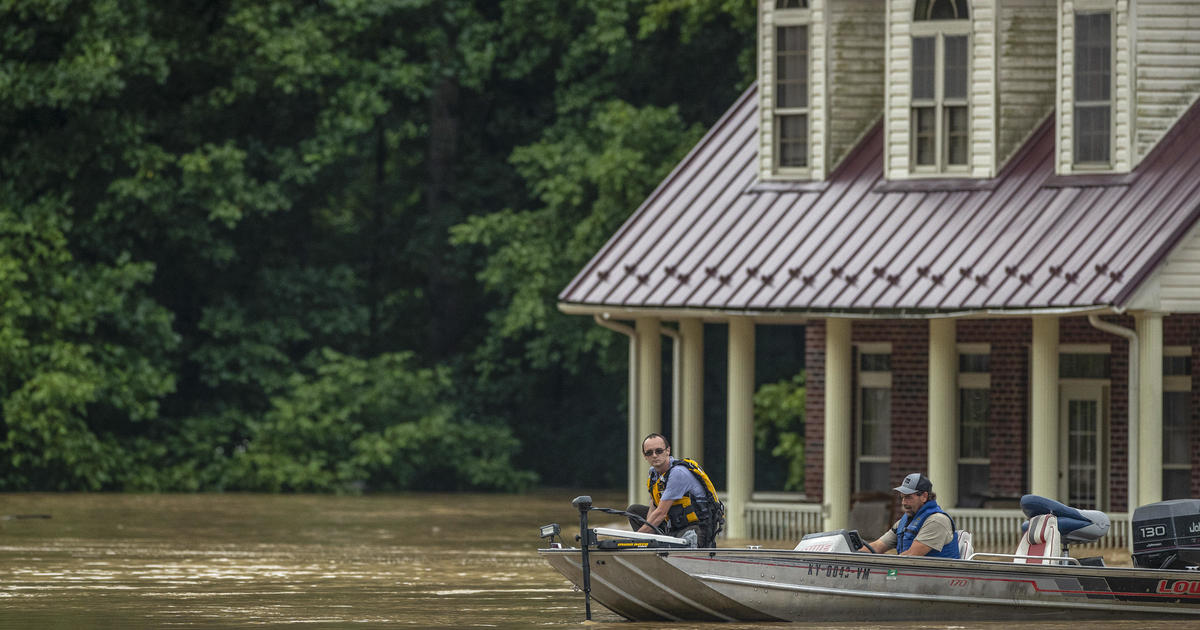