The US Department of Homeland Security announced on Thursday that it would close four gaps in a section of the border wall constructed by the Trump administration. While Biden halted the completion of Trump’s wall by executive order, the announcement comes as the US grapples with a record influx of illegal migrants.

The gaps are located in the Yuma 6 project area, a stretch of steel barrier near the Arizona city of Yuma which was erected using Pentagon funds by the Trump administration. Homeland Security Secretary Alejandro Mayorkas said in a statement that the proximity of the Colorado River and the Morelos Dam presented “safety and life hazard risks for migrants attempting to cross into the United States,” as well as risks to US agents responding to crossings.

The construction of new barriers in these locations will be funded by the Department of Homeland Security’s 2021 budget, Mayorkas said.

Biden pledged on the campaign trail that “not another foot” of Trump’s wall would be built by his administration. Upon taking office last January, Biden signed an executive order halting all border wall projects that had been using Pentagon money. Trump allocated $3.8 billion in military funds toward the wall in 2020, after Congress repeatedly denied him the funds necessary to wall off the entirety of the US’ 2,000-mile border with Mexico.

By the time Trump left office, around 450 miles of wall had been built, most replacing existing chain-link barriers. While Democrats, including Biden, argued that these 18-30 foot sections of wall would not deter migration, a study by the American Economic Association found that wall construction lowered migration by 15-35%, ultimately reducing “the number of undocumented Mexicans in the United States.”

The Biden administration’s apparent about-turn on the wall is not unprecedented. Mayorkas issued a similar order to plug gaps along the Diego, El Centro, Yuma, Tucson, El Paso, and Del Rio sectors of the border last December.

The Yuma 6 sector is the third-busiest crossing point for migrants, NBC News reported, describing how these illegal immigrants can wade across the Colorado River and surrender to US agents, before Biden’s policy of ‘catch and release’ applies and they are set free in the US pending an eventual court hearing.


Republicans have blamed Biden’s policies – including the reinstatement of ‘catch and release’ and the ending of Trump’s ‘Remain in Mexico’ program – for the record numbers of illegal immigrants streaming across the border.

Border Patrol agents have caught some 1.74 million migrants illegally entering the US in the first nine months of the 2022 fiscal year, outstripping 2021’s total of 1.73 million. About 300,000 more border crossings were recorded in 2021 than in 2020 and 2019 combined, according to data from US Customs and Border Protection. 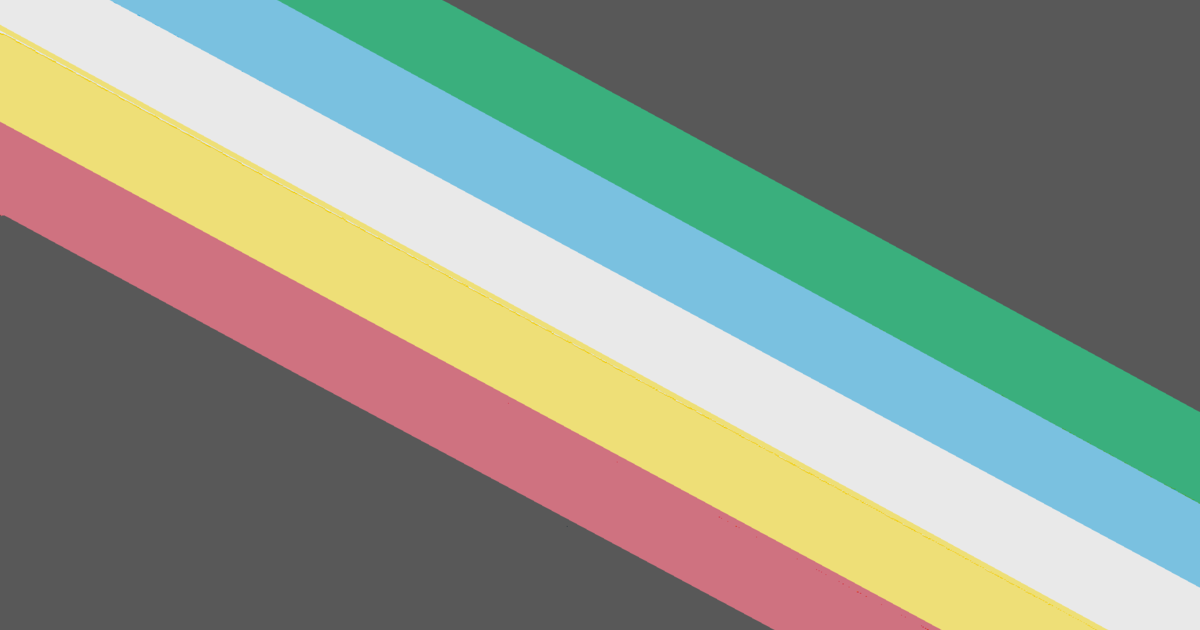