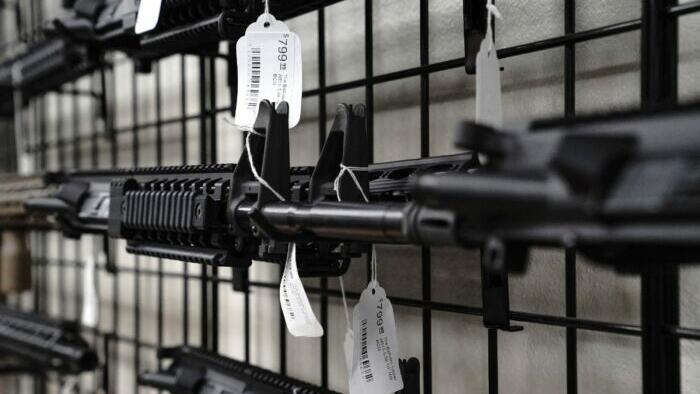 Authored by Jack Phillips via The Epoch Times (emphasis ours),

Arizona Attorney General Mark Brnovich says that he’s suing the Biden administration over rules imposed by the Bureau of Alcohol, Tobacco, Firearms, and Explosives (ATF) that would treat firearm parts as finished guns.

“The ATF is attempting to overshoot the authority granted to it by Congress,” Brnovich said in a July 27 statement about the lawsuit.

“The rulemakings are unconstitutional, impractical, and would likely put a large number of parts manufacturers out of business.”

The Arizona Republican was joined by 16 other attorneys general, the Gun Owners of America, and other groups in the lawsuit over the ATF rule that attempts to regulate unfinished parts as if they were complete firearms, which, according to the suit, will imperil “the American tradition of private firearms manufacturing that predates the Revolution.”

The suit was filed against the ATF, the acting head of that agency, and the Department of Justice.

The new ATF rules would lead to the “illegal creation” of a federal firearms registry that would require gun retailers to keep sales records beyond a 20-year requirement and turn them over to the ATF instead of destroying them, according to the suit.

“The final rule unconstitutionally subverts Congress’ authority, exercising quintessentially legislative powers in a manner that could never pass either (let alone both) houses of Congress today, which is precisely why defendants have no intent whatsoever to ask for legislative authorization to take such unprecedented actions,’’ the lawsuit states.

“Yet under our Constitution, the president (much less unelected and unaccountable bureaucrats within the executive branch) is not a king who can exercise this sort of unbridled power unilaterally.’’

In April, the Biden administration announced it would crack down on what it calls “ghost guns,” privately made firearms that don’t have a serial number.

“Because ghost guns lack the serial numbers marked on other firearms, law enforcement has an exceedingly difficult time tracing a ghost gun found at a crime scene back to an individual purchaser,’’ the White House said in a statement at the time.

The lawsuit revolves around a North Dakota resident, Eliezer Jimenez, who manufactures his own firearms from spare parts. 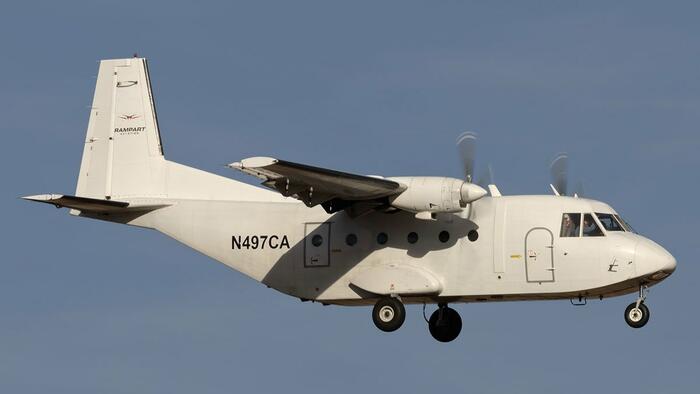 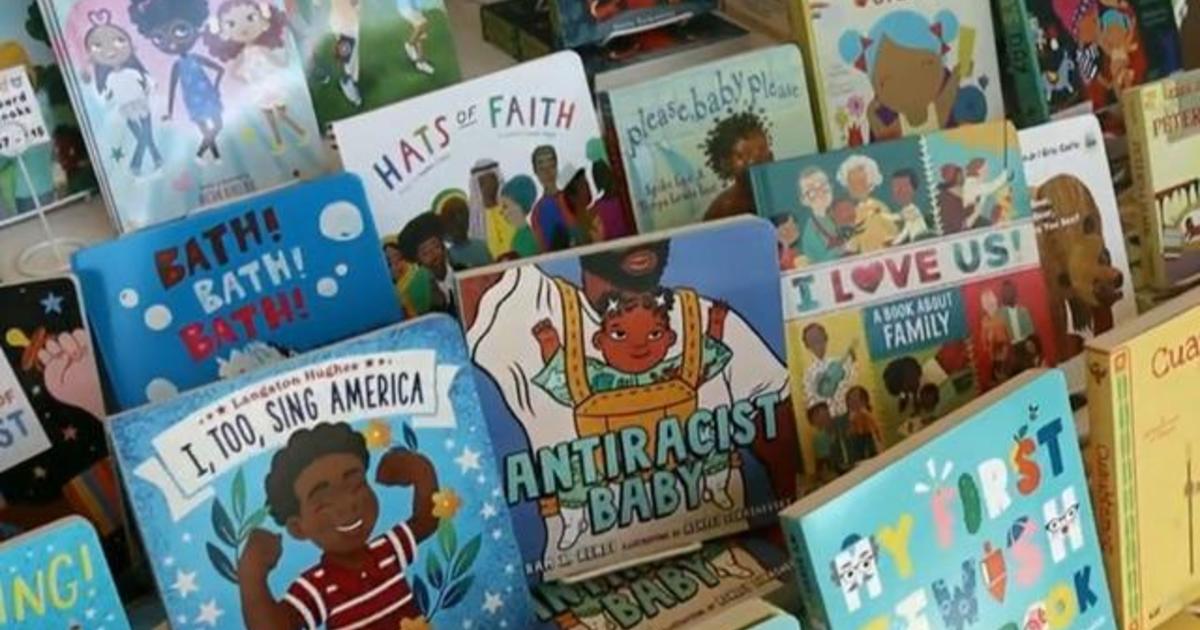