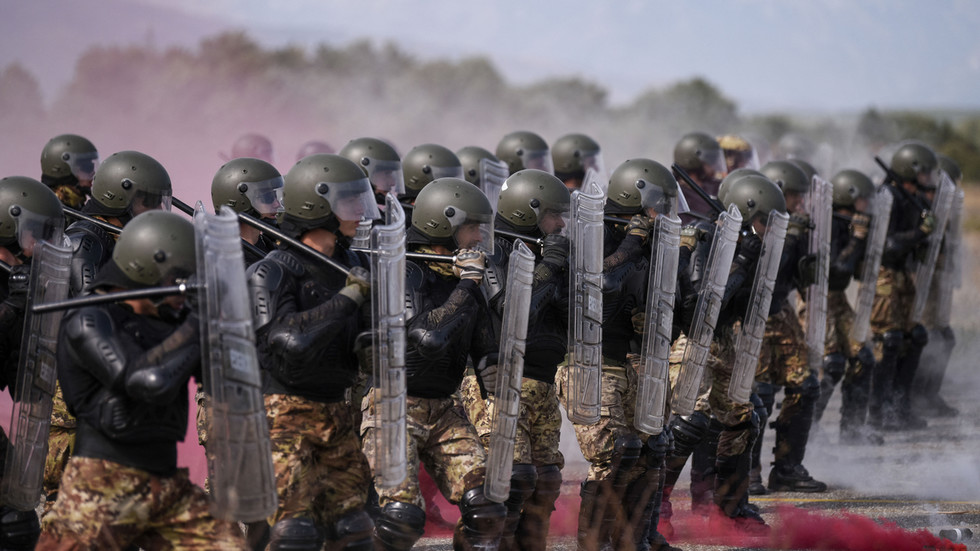 The NATO-led Kosovo Force (KFOR) peacekeepers were spotted late on Saturday in the city of Kosovska Mitrovica, located in the north of Serbia’s breakaway region of Kosovo.

The force, apparently Italian carabinieri units, were spotted guarding a bridge across the Ibar river, footage from the scene circulated by local media shows. The bridge splits the city into the northern Serb-populated part, and the southern one, inhabited predominantly by ethnic Albanians.

KFOR, the NATO-led peacekeeping mission, said in a statement on Sunday evening that it was “prepared to intervene if stability is jeopardized.”

Italian peacekeepers are apparently standing watch on the “New Bridge” separating the Serbian and Albanian sides of the city of Mitrovica in Northern Kososo this evening. pic.twitter.com/EDEUbpJ7ML

The KFOR has been reportedly placed on high alert, with a large military convoy of some 30-40 vehicles spotted heading towards the frontier between the breakaway region and the rest of Serbia. Kosovo special police has been spotted actively moving its equipment and personnel as well.

⚡️A video has appeared on the network of how Kosovo’s special forces are being pulled to the border with Serbia. pic.twitter.com/qYzu71KvPP

KFOR said it would “take whatever measures are necessary to keep a safe and secure environment in Kosovo at all times, in line with its UN mandate.”

Ethnic Serbs have reportedly set up barricades on several roads in Kosovska Mitrovica and its vicinity. At least one Serb has been reportedly beaten up by Kosovo police units as he tried to get through the barricades. The injured man reportedly ended up hospitalized.

The tensions come as the ethnic Albanian government of the breakaway region moved forward with its controversial plan to ban Serb license plates and identification documents. Kosovo prime minister Albin Kurti claimed the move was about equal justice and law in all the territories his government claims.

Serbian President Aleksandar Vucic accused Kosovo authorities of seeking to “impose on the people in northern Kosovo-Metohija things they have no right to impose,” warning that Belgrade will not stand by idly.

“The atmosphere has been heated up, and the Serbs will not suffer any more atrocities,” Vucic said.

Earlier, Serbian president alleged the controversial registration plan was a part of an effort to force the remaining ethnic Serbs out of Kosovo.

Caroline Ziadeh, head of the UN mission in the province UNMIK, urged both sides “to address issues in good faith through the EU-facilitated dialogue, to strengthen stability and security for all.”

NATO occupied Kosovo in 1999, after a 78-day air war against what was then Yugoslavia. The province unilaterally declared independence in 2008 with support of the US and most of its allies. The breakaway region, however, has not received universal support, with Serbia Russia, China and the UN as a whole not recognizing it. 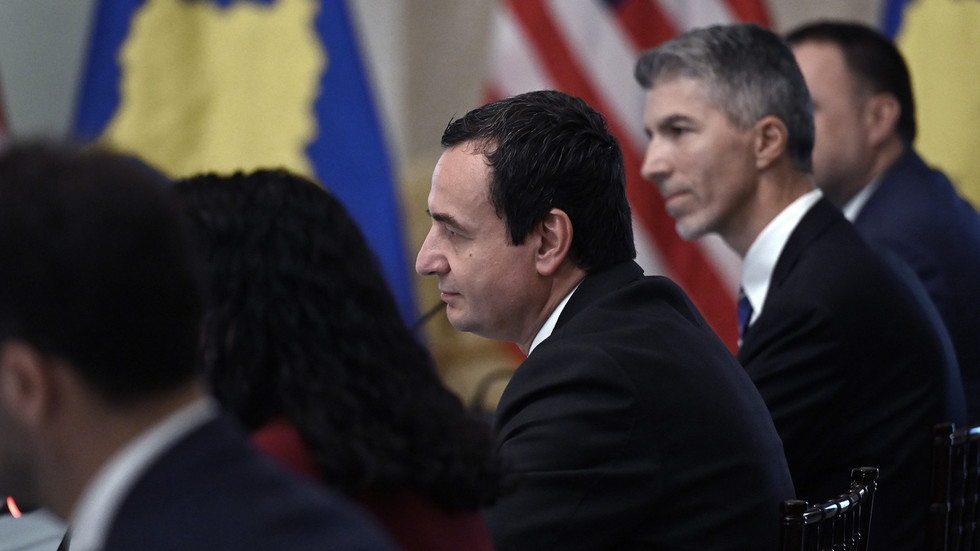 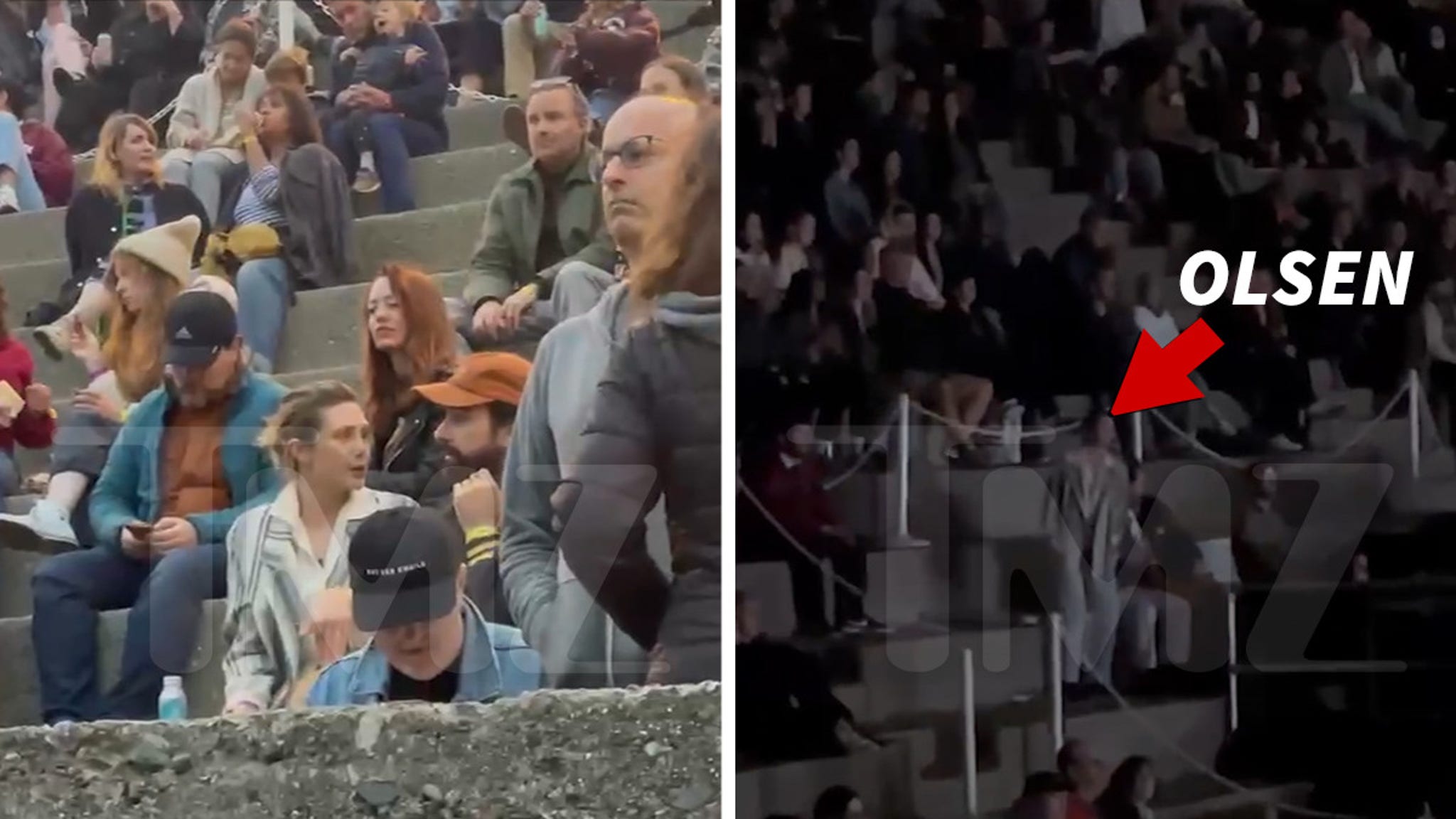