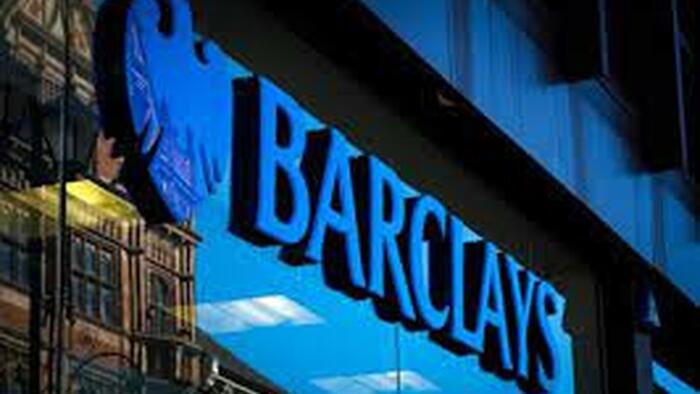 In March, we reported Barclays shocked many market participants when it suspended, until further notice, any further sales from inventory and any further issuances of a number of ETNs (including VXX and OIL).

According to a press release at the time, the suspension was because “Barclays does not currently have sufficient issuance capacity to support further sales from inventory and any further issuances of the ETNs.”

At the time, details were scarce and opaque with Barclays expecting a loss of approximately $600 million from the ‘error’ which was called “basic”, “bizarre” and “embarrassing” by analysts at the time.

Now, according to a new filing today, we get considerably more color on what exactly prompted this ‘paperwork error’ and how high the losses have already reached.

What did Barclays do wrong?

In August 2019, the SEC declared effective the 2019 F-3 of Barclays Bank which sought to cover the offer and sale of up to $20.76 billion of securities (in maximum aggregate offering price) registered thereunder.

The Subject Securities offered and sold by Barclays Bank during the Relevant Period, which comprised structured notes (“Structured Notes”) and ETNs, exceeded the maximum aggregate amount that Barclays Bank could offer from the 2019 F-3 by approximately $16.37 billion. In addition, Barclays Bank also offered and sold during the Relevant Period Subject Securities in the amount of approximately $1.27 billion that were issued under the 2018 F-3 in excess of the capacity remaining thereunder.

As such, certain offers and sales of Subject Securities were not made in full compliance with the Securities Act, giving rise to rights of rescission for certain purchasers of such securities.

The Issuer has therefore elected to make this Rescission Offer.

Translation – Barclays sold more securities than they were allowed and are now paying the price.

As a reminder, a rescission offer is an offer to rescind a securities transaction in which a securities law violation occurred or may have occurred.

The rescission offer is simple-ish – Barclays will buy back the securities from the investors at the initial purchase price (plus some interest).

There are over 3,000 structured notes on the list that are being offered rescission and 11 ETNs…

Given the market’s massive swings over the past couple of years, this rescission decision has meant surging losses for Barclays and that a number of investors have been rescued from terrible trades.

For some investors, this is a massive windfall.

Bloomberg highlights one security – a $1.8 million note tied to Peleton – which trades at an indicate price of just 7.9c on the dollar (after PTON’s share price collapse), but which Barclays will be forced to buy back at 102.06c on the dollar for those initial investors.

That’s an approximate 1200% gain for any investors who accept the rescission offer.

Finally, as Bloomberg reports, net losses from the error so far have reached £751 million ($914 million), Barclays said in its second-quarter results last week. The bank delayed a billion-pound share buyback, suspended the sales and issuance of dozens of exchange-traded notes and halted market-making activities in its own debt securities due to the error. 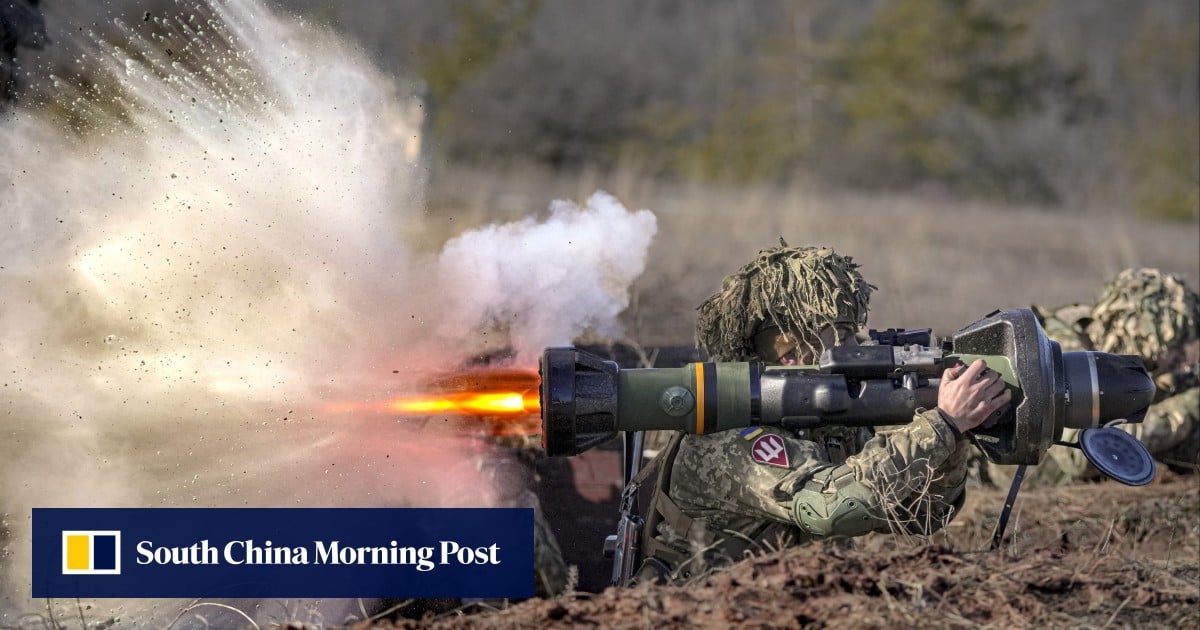