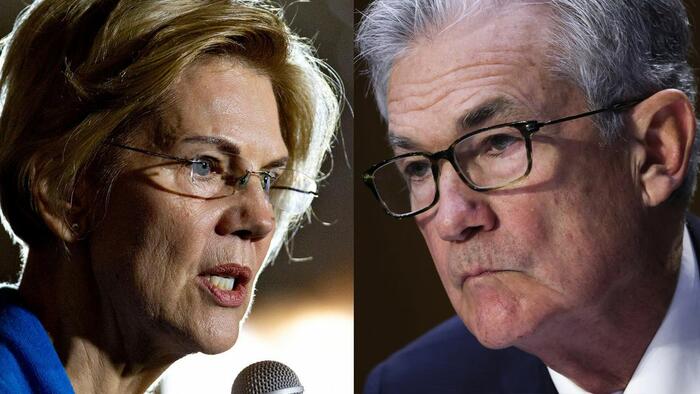 One River Asset Management: “The Politics Of Growth Are Trumping Inflation”

By Marcel Kasumovich, Head of Research at One River Asset Management

“Jay Powell said things that, to be blunt, were analytically indefensible,” former Treasury Secretary Summers lamented. “There is no conceivable way that a 2.5% interest rate, in an economy inflating like this, is anywhere near neutral,” he continued.

Summers was more optimistic on fiscal, arguing that “less demand, more supply and direct better bargaining for lower prices – those are the things that are involved in reducing inflation” in his support of the Inflation Reduction Act.

The Act was welcomed by the oil and gas sector. “We’re pleased with the broader recognition that a more comprehensive set of solutions is needed to go through the energy transition,” Exxon’s CEO commented. He added: “This policy could include regular and predictable lease sales, as well as streamlined regulatory approvals and support for infrastructure such as pipelines.”

Oil and gas output is planned to rise. “We more than doubled investment compared to last year to grow both traditional and new energy business lines,” Chevron’s CEO said after reporting record profits. Apple also enjoyed surprisingly strong earnings. “This quarter’s record results are a testament to Apple’s relentless focus on innovation and our ability to create the best products and services in the world,” said Apple’s CEO Tim Cook.

The performance reviews were a bit more mixed than Apple’s optimism. Intel’s CEO observed that “as a result of macro weaknesses, we now expect the PC TAM to decline roughly 10% in calendar year 2022, characterized by broadening consumer weakness.”

And the politics of growth are trumping inflation. Senator Warren penned: “If Messrs. Powell and Summers have their way, the resulting recession will be brutal. As in past downturns, Republicans in Congress will press for austerity.” Combating Summers’ argument on the need for higher unemployment to tame inflation, Warren countered “this is the comment of someone who has never worried about where his next paycheck will come from.”

Biden about to find out what polls worse: recession and bear market or runaway inflation. 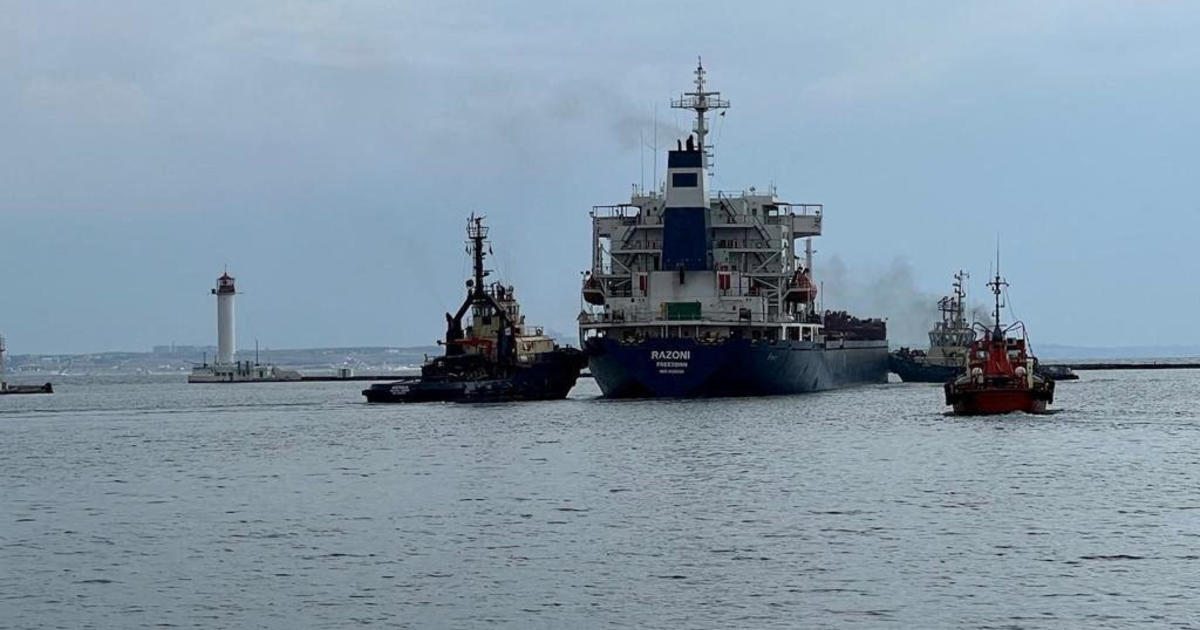 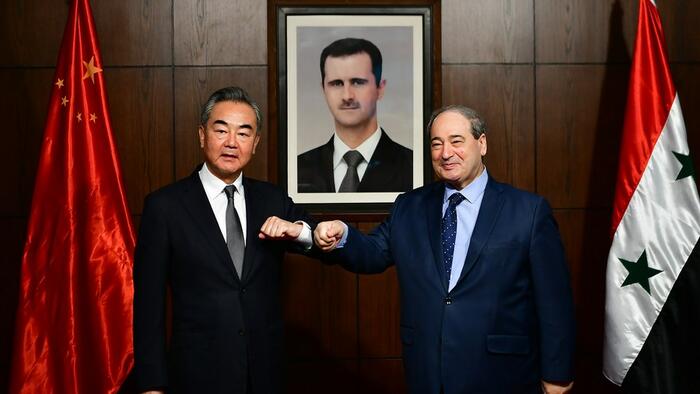