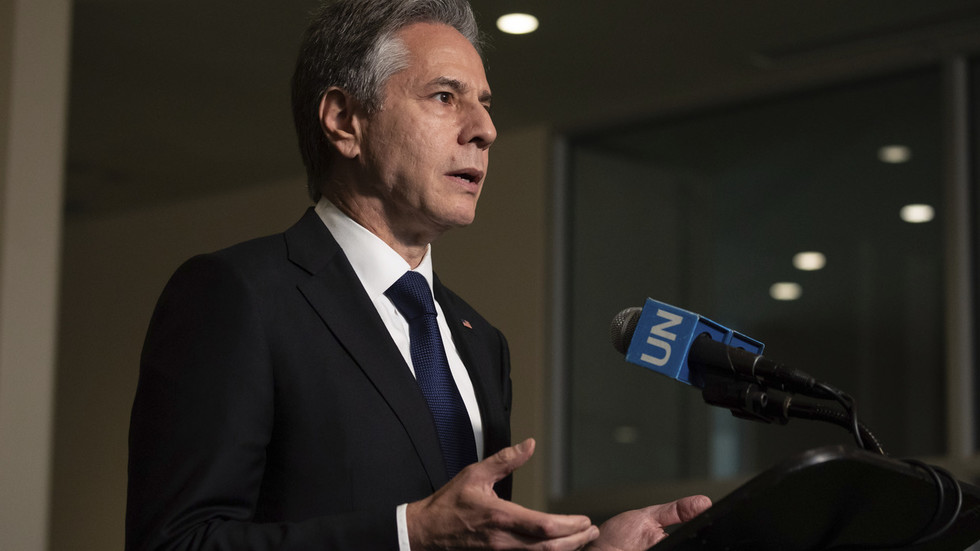 The decision is “entirely” the speaker’s own, US Secretary of State Antony Blinken says

Secretary of State Antony Blinken has said that as the third most senior official in the US government, Nancy Pelosi is free to make her own decisions and travel plans, warning China not to escalate tensions if the House of Representatives Speaker ends up visiting Taiwan.

“The speaker will make her own decisions about whether or not to visit Taiwan. Congress is an independent, coequal branch of government. The decision is entirely the speaker’s,” Blinken told reporters at the UN headquarters in New York following a Non-Proliferation Treaty (NPT) review conference on Monday.

The top US diplomat went on to accuse Beijing of exaggerating the significance of the rumored trip, claiming that if “China tries to create some kind of crisis or otherwise escalate tensions, that would be entirely on Beijing.”

Blinken said Washington expects Beijijng to “act responsibly and not to engage in any escalation going forward,” if Pelosi eventually decided to visit Taiwan, as has been reported by multiple media outlets, citing sources in the US and Taipei.

US National Security Council spokesman John Kirby has also emphasized that the Biden administration has no control over Pelosi’s possible visit, given that Congress is an independent branch of government, and that her trip would not reflect any change in US policy.

“The speaker has the right to visit Taiwan, and the speaker of the House has visited Taiwan without incident,” Kirby reiterated on Monday, referring to a 1997 trip by Newt Gingrich. He added, “Nothing has changed about our One China policy.”

Beijing has repeatedly warned that the One China principle of acknowledging the mainland’s claim of sovereignty over Taiwan is a red line that no country is allowed to cross.

Taiwan has been self-governed since 1949, when China’s nationalist government fled to the island following its defeat in the civil war. Beijing considers the island an integral part of the country’s territory. 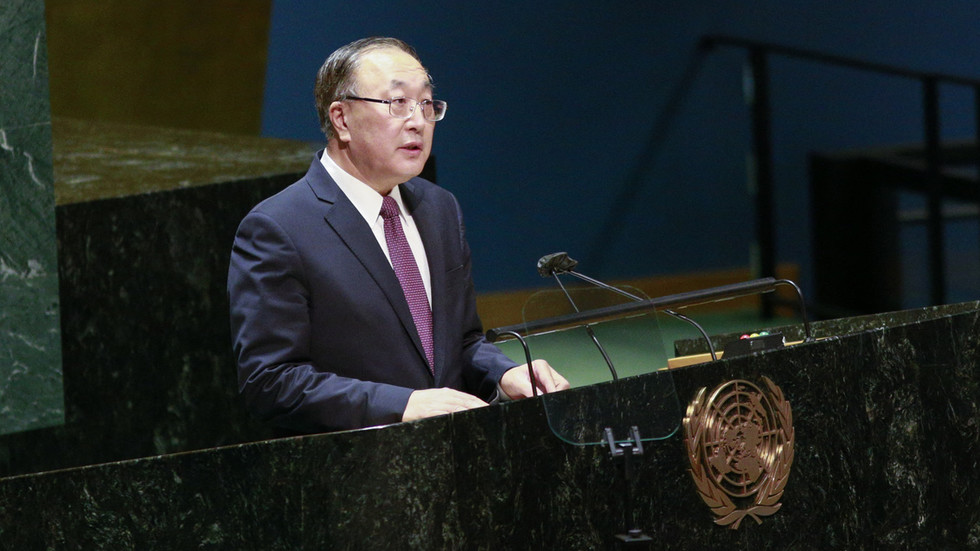 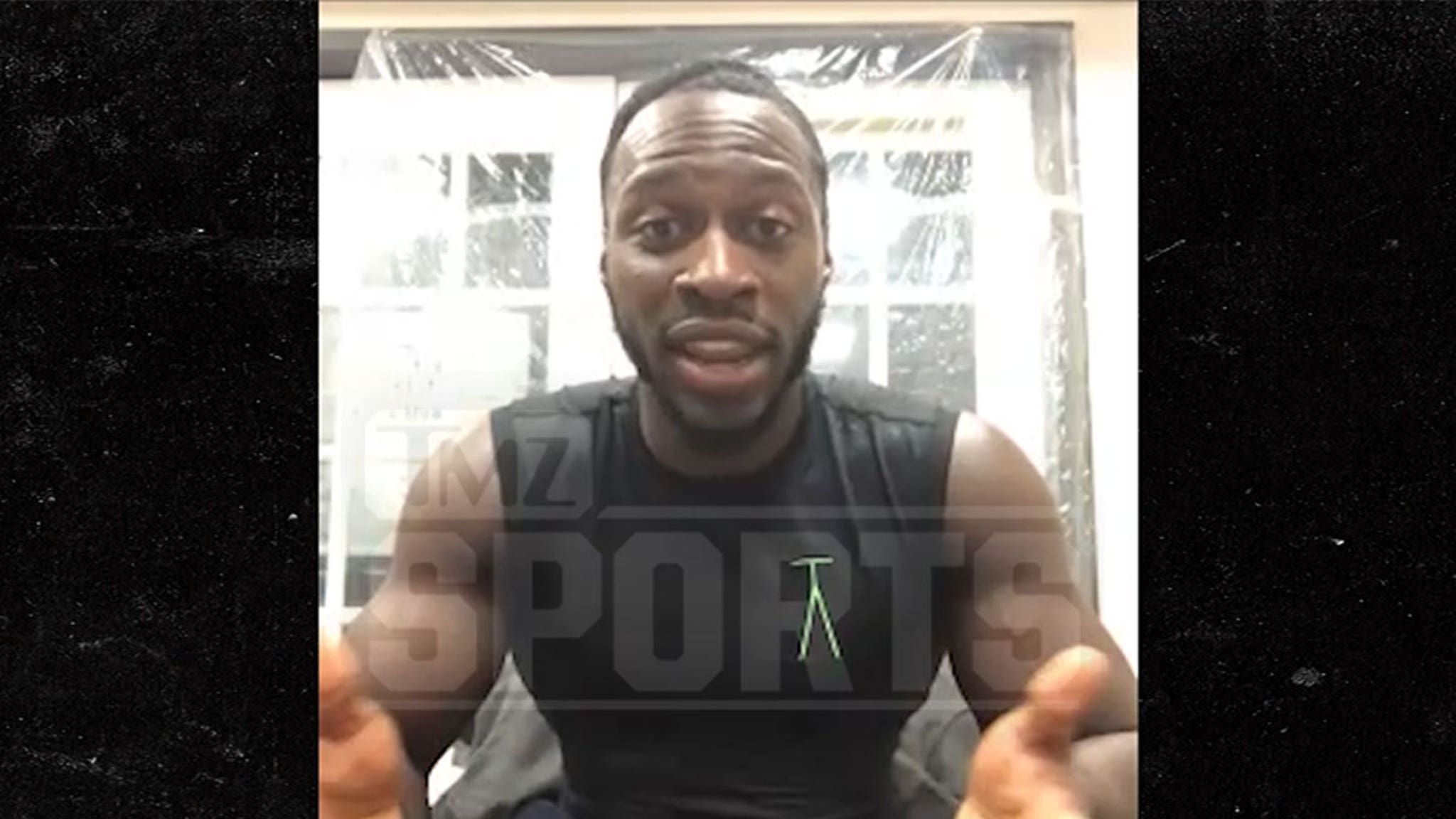