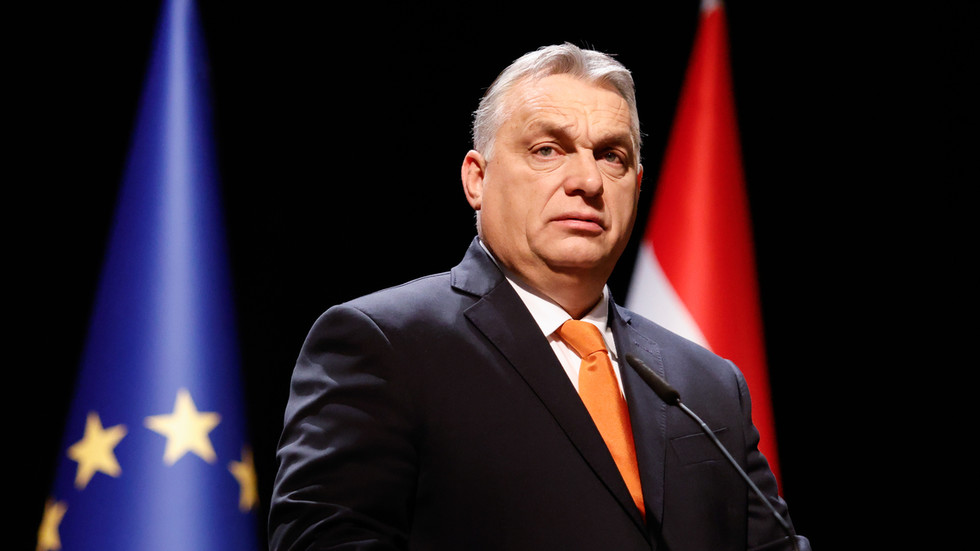 Prime Minister Viktor Orban has said that his country is an ‘independent, sovereign’ nation

“Brussels is not our boss We are an independent, sovereign Hungarian nation. We make decisions together. If they’re not good for us, we’ll tell them. If they are not good and we can prevent them, the common decision will not be made.”

Orban has made international headlines in recent weeks for his blunt statements criticizing the West’s policies.

On July 28, the premier blasted NATO’s support for Kiev during a meeting in Vienna with Austrian Chancellor Karl Nehammer.

“The Hungarian assessment is that the concept of NATO supporting Ukraine with weapons and training officers, and the Ukrainians fighting against the Russians, is a construct that has now been shown not to result in a Ukrainian victory,” Orban said at a press conference.

The prime minister has been a holdout amongst European leaders in jumping on board Brussels’ harsh sanctions campaign against Russia, particularly a total embargo of Russian natural gas.

In his remarks criticizing NATO, Orban also made reference to the fact that sanctions on Moscow are causing serious economic hardship in the bloc. He said that a peaceful settlement needs to be reached in Ukraine because its absence it will spur economic recession in the EU that will be accompanied by political instabiliy.

On the occasion the prime minister also defended a comment he’d made on July 23 and that generated international headlines, when he warned Hungarians not to mix with “non-Europeans.”

This caused his longtime adviser Zsuzsa Hegedus to resign, over his words, which she described as “a pure Nazi text.” 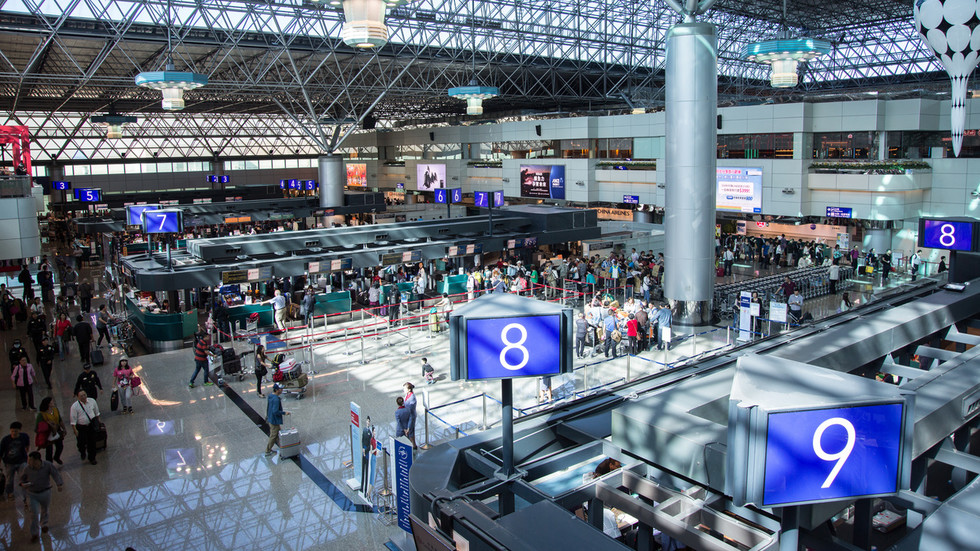 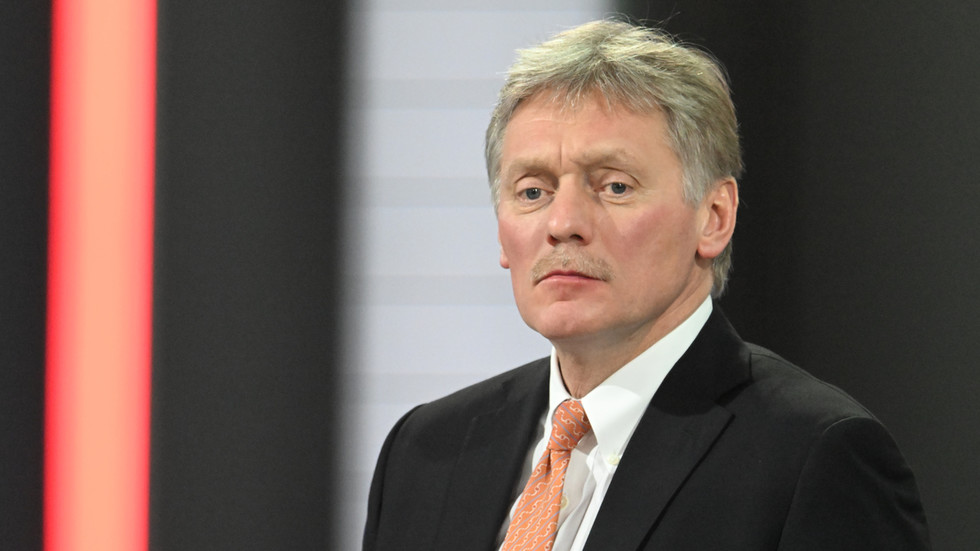