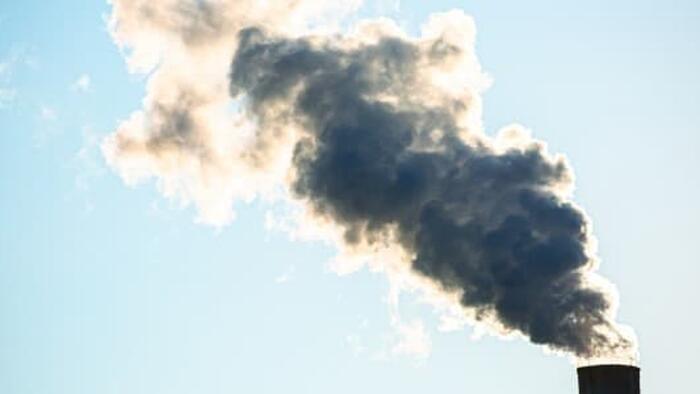 NOCs, Not Big Oil, Are Responsible For Most Emissions

Authored by Haley Zaremba via OilPrice.com,

While much of the global pressure toward decarbonization has been directed toward privately owned and operated oil supermajors like BP, ExxonMobil, and Shell, a new report from the Economist suggests that much of this pressure and blame is misguided. It’s not that Big Oil doesn’t need to change its focus, strategy, and commitments in order to cut greenhouse gas emissions quickly and significantly enough to avoid the worst impacts of climate change – it does. The thing is, the emissions of privately owned oil companies pale in comparison to the enormity of state-owned oil enterprises, which are producing most of the oil, emitting most of the greenhouse gases, raking in most of the profits, and receiving much less attention.

In fact, the Economist article, titled “State-run oil giants will make or break the energy transition,” says that in comparison to Big Oil, national oil companies (NOCs) are “enormous oil.” Together, NOCs represent three-fifths of the world’s crude oil production, half of global natural gas production, and two-thirds of the world’s remaining proven oil and gas reserves.

“Four—Adnoc of the United Arab Emirates (UAE), Saudi Aramco, pdvsa of Venezuela and QatarEnergy—possess enough hydrocarbons to continue producing at current rates for over four decades.”

Taking into consideration the sheer scale of NOCs’ production power, it does make the global attention to these institutions’ climate actions (or rather non-actions) particularly stark and worrying. Especially when you take a look at just how bad most NOCs’ track records are when it comes to going green. To be clear, Big Oil’s track record isn’t stellar either, especially west of the Atlantic, but the greenhouse gas emissions of most supermajors have already stabilized or peaked. By contrast, just two NOCs can say the same: Brazil’s Petrobras and Colombia’s Ecopetrol.

So why aren’t we going after the big fish?

The answer, of course, is complicated.

Decarbonization is political no matter how you slice it, but pressuring governments themselves to divest of the very industry keeping their state economies afloat and their politicians in office is tricky and divisive business. Many countries with state-run oil companies are volatile nations with monopolized economies and no contingency plan if oil was to go the way of the dodo. What’s more, all too often, petrostates make for oil autocrats with itchy trigger fingers. “No matter how you define a petrostate – whether you look at a state’s oil-derived wealth, its dependence on oil revenues, or its exports and relative importance to world markets – there is strong evidence that petrostates are more likely than other countries to start wars,” Foreign Policy reported last month.

Not all NOCs are created equal, of course. They are as diverse as the nations that house them. Unsurprisingly, richer countries tend to have better run, more ecologically responsible outfits. They also often happen to have more geologically advantageous oil reserves – part of what made them rich in the first place. By contrast, many poor nations’ NOCs are poorly run, with tendencies toward inefficient and dirty practices. “The Algerian and Venezuelan companies emit three to four times as much carbon in oil production as do the more geologically blessed and better-managed firms such as [the United Arab Emirates’] Adnoc and Saudi Aramco, and flare seven to ten times as much methane, another potent greenhouse gas, per barrel as does QatarEnergy,” the Economist reports.

Ultimately, the “easy” tactics of boycotting, protesting, and naming and shaming that have some impact in the private sphere are effectively toothless strategies when it comes to state-run oil companies. Again, many of the NOCs with the dirtiest operations are operating in some of the world’s poorest countries, and no amount of public pressure will change their economic reality. Ultimately, it comes down to climate finance and holding the world’s richest nations accountable for their pledges to financially support the costly decarbonization efforts of the world’s poorest countries – a promise which has so far proven to be an empty one. 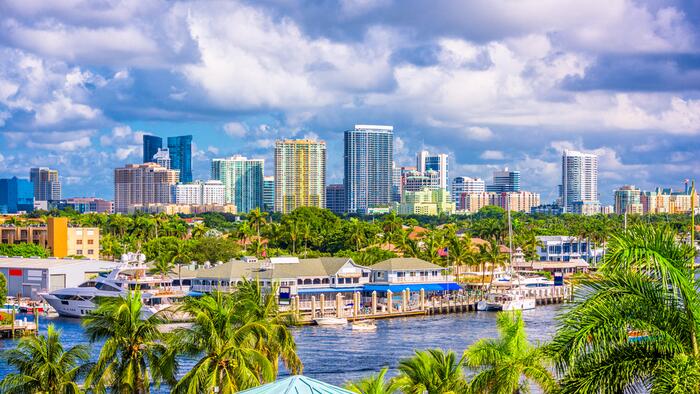 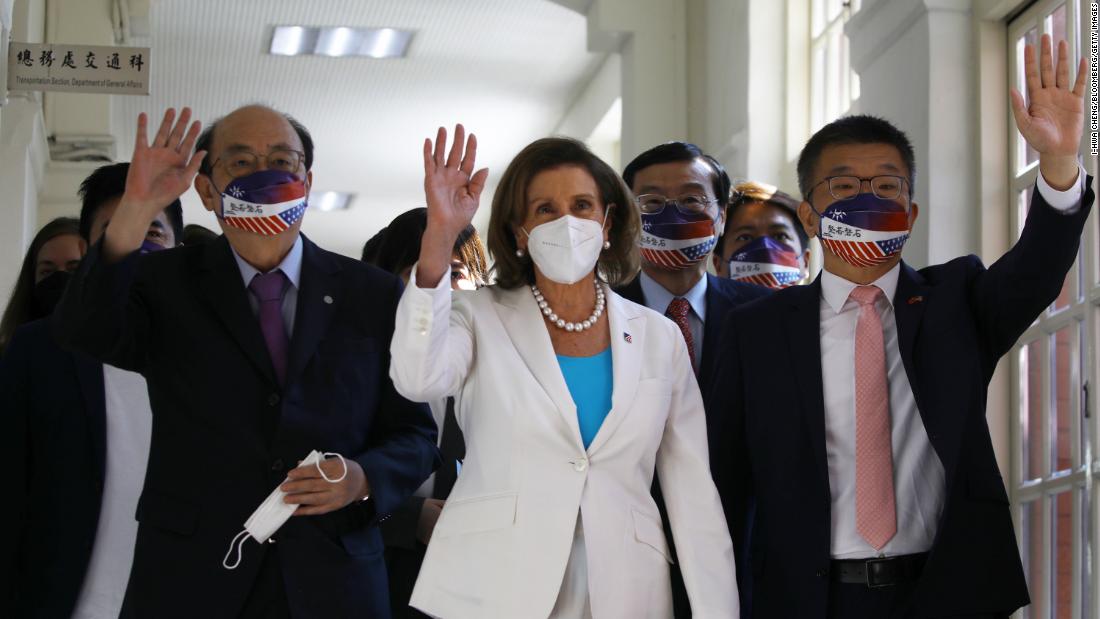