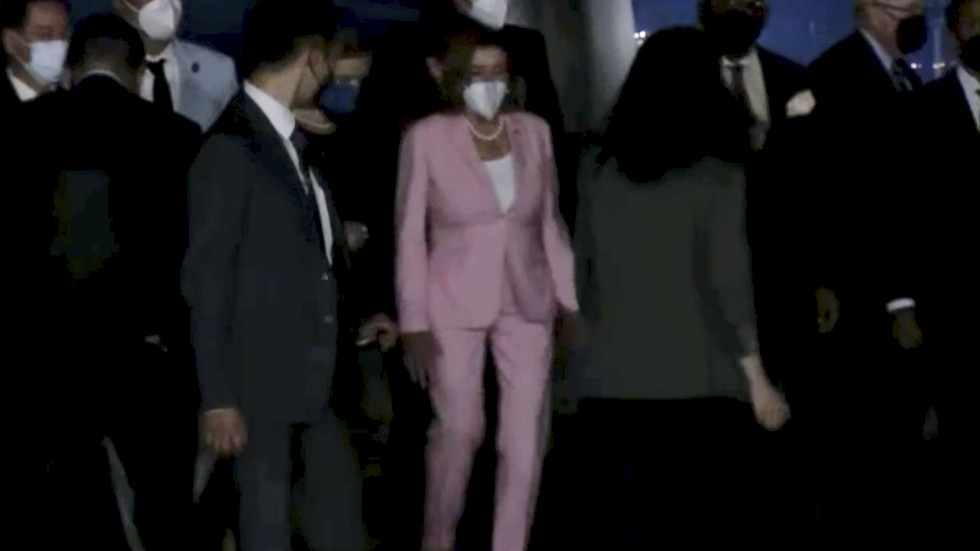 US House Speaker Nancy Pelosi said her visit to Taiwan in “no way contradicts” Washington’s long-standing policy on the self-governed island after touching down in Taipei on Tuesday, despite stark warnings from China.

Pelosi said her discussions with Taiwan’s leaders would focus on “reaffirming our support for our partner and on promoting our shared interests, including advancing a free and open Indo-Pacific region.”

Taiwan was not listed on Pelosi’s official itinerary for the trip, which included stops in Singapore, Malaysia, South Korea and Japan, but speculation had mounted in recent days that the top US official would visit the island, prompting a harsh reaction from Beijing, which considers Taiwan part of its territory under the ‘One China’ policy acknowledged by the United States.

China regards the trip is highly provocative and threatened “unbearable consequences” for Washington if it went ahead. On Monday, Chinese Foreign Ministry Spokesperson Zhao Lijian warned the US “if you play with fire, you will get burned.” 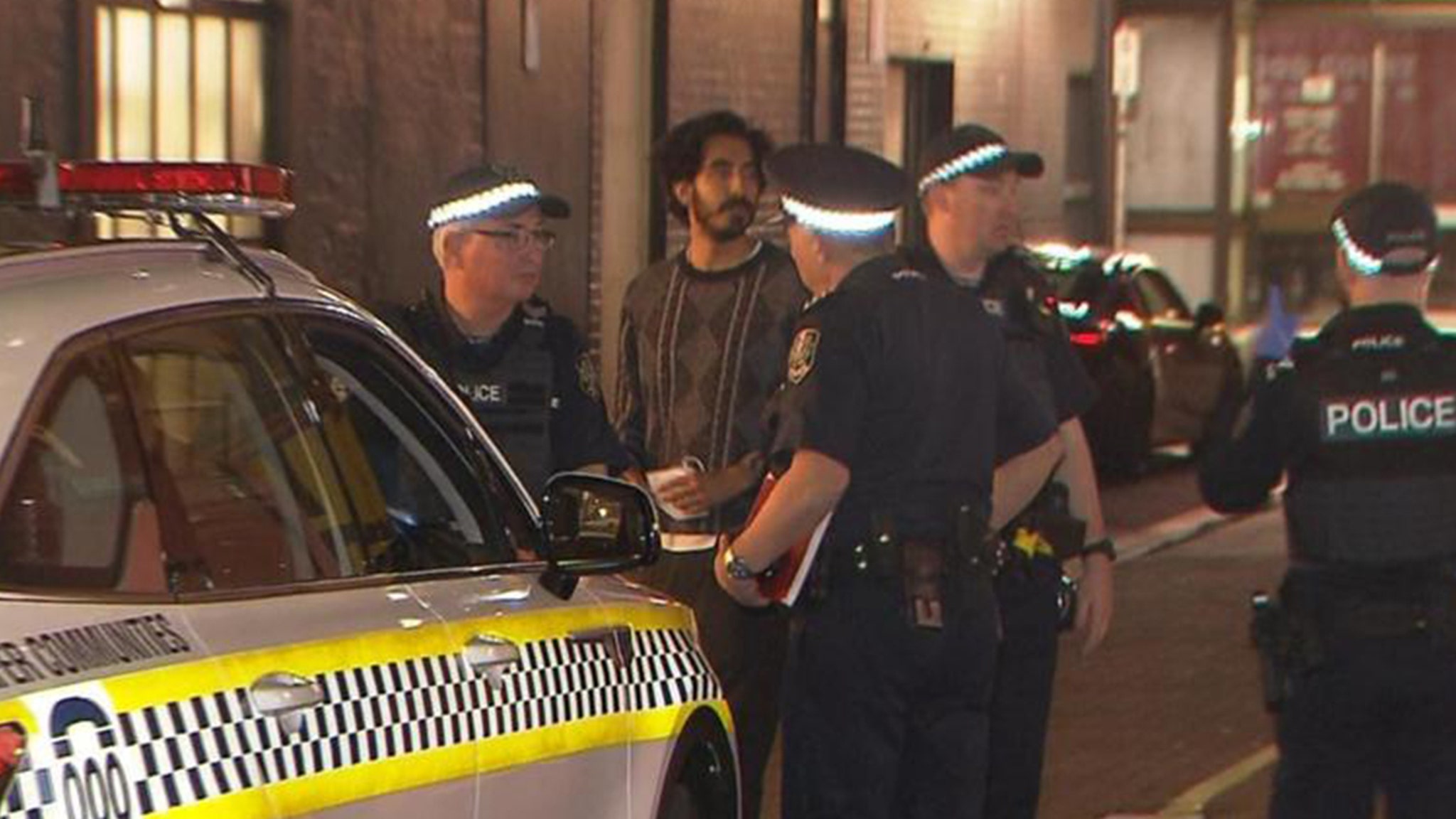