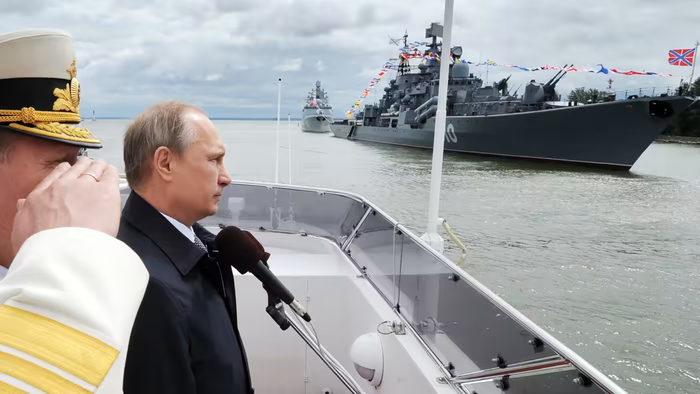 Russian President Vladimir Putin on Sunday signed a new naval doctrine for Russia that names the US as Moscow’s main rival on the seas. He signed the doctrine ahead of a speech commemorating Russia’s Navy Day in St. Petersburg, Russia’s port city on the Baltic Sea.

The 55-page doctrine says that the major threat facing Russia on the world’s oceans is “the US strategic course towards dominance in the world ocean and its global influence on international processes, including those related to the use of transportation lanes and energy resources of the world ocean.”

According to Russia’s Tass news agency, the doctrine also identifies the expansion of NATO’s military infrastructure up to Russia’s borders and the alliance’s drills in waters near Russia as major security threats.

In recent years, the US and NATO have stepped up their naval activity in the Black Sea. In 2021, US warships more than doubled their presence in the Black Sea compared to the year before.

But since Russia invaded Ukraine, the US presence in the waters has dropped, and Washington recently canceled planned Black Sea exercises.

Tensions between NATO and Russia in the Black Sea came to a head back in June 2021 when the UK sailed a warship about 12 nautical miles off the coast of Crimea. Russia viewed the move as a major provocation and said it fired warning shots at the British warship HMS Defender.

Putin’s new doctrine also called for Russia to expand its military presence in the Arctic, an area where the US Navy has said it needs to confront Moscow. Russia is a major Arctic power and its coastline with the Arctic Sea and other waters above the Arctic Circle stretches about 15,000 miles. 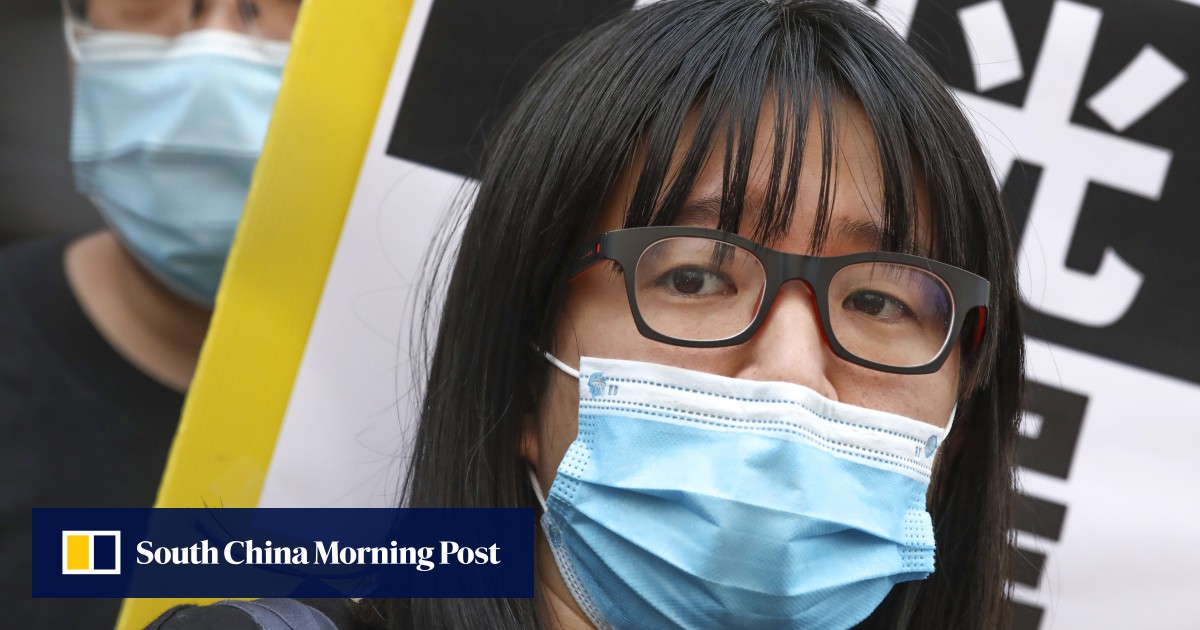 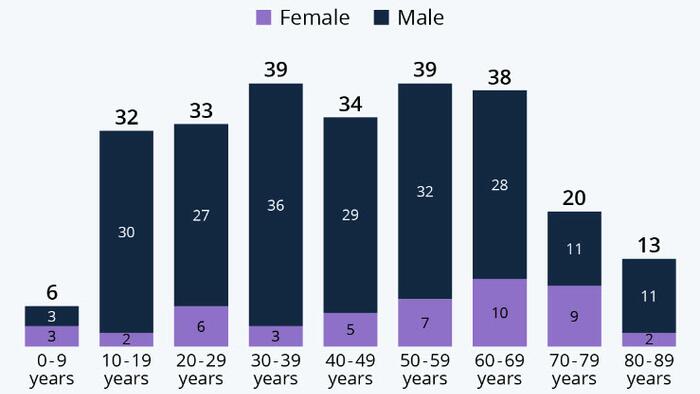