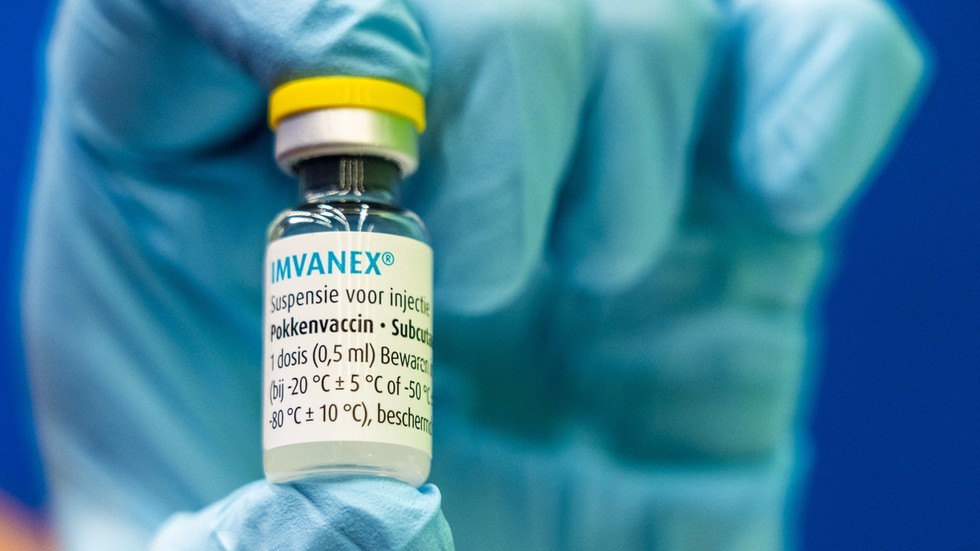 The US states of California and Illinois on Monday both declared states of emergency over growing monkeypox infections as several countries report their first deaths related to the virus.

There have been more than 5,800 probable or confirmed cases reported in the US so far, according to statistics from the US Centers for Disease Control and Prevention (CDC). More than 800 have been reported in California alone as of Tuesday, with Illinois contributing an additional 500.

According to California’s declaration on Tuesday, emergency medical services will be allowed to administer federally approved monkeypox vaccines to a larger pool of residents.

“California is working urgently across all levels of government to slow the spread of monkeypox, leveraging our robust testing, contact tracing and community partnerships strengthened during the pandemic to ensure that those most at risk are our focus for vaccines, treatment and outreach,” Governor Gavin Newsom said in an official proclamation.

According to the CDC, monkeypox is a poxvirus, a relative of the now-eradicated smallpox, that causes blister-like lesions on the skin and can cause flu-like symptoms like headache, fever and respiratory symptoms.

Illness typically lasts between two and four weeks and can range from mild to severe, even being fatal. Several countries recently reported their first monkeypox-related deaths, including India and Spain.

The disease spreads from infected individuals through close skin-to-skin contact and bodily fluids, and can also spread from animals to humans. Gay and bisexual men have been stigmatized because of disproprortionate infection rates – but health officials around the world have stressed the disease can affect anyone and is not a sexually transmitted disease.

The US is facing vaccine shortages in the face of what experts fear could become an endemic disease. In late July, the MIT Technology Review found monkeypox in wastewater in California’s San Francisco bay area, indicating that the infection is more widespread in the community than officially reported. Other metropolitan areas across the country have found similar results.

According to the WHO, the first human case of monkeypox was identified in a child in the Democratic Republic of the Congo in 1970. It is endemic in countries in Western and Central Africa, which compose two distinct clades of the virus. It is believed that the Western Africa clade causes less severe disease than the other, endemic to the Congo Basin. 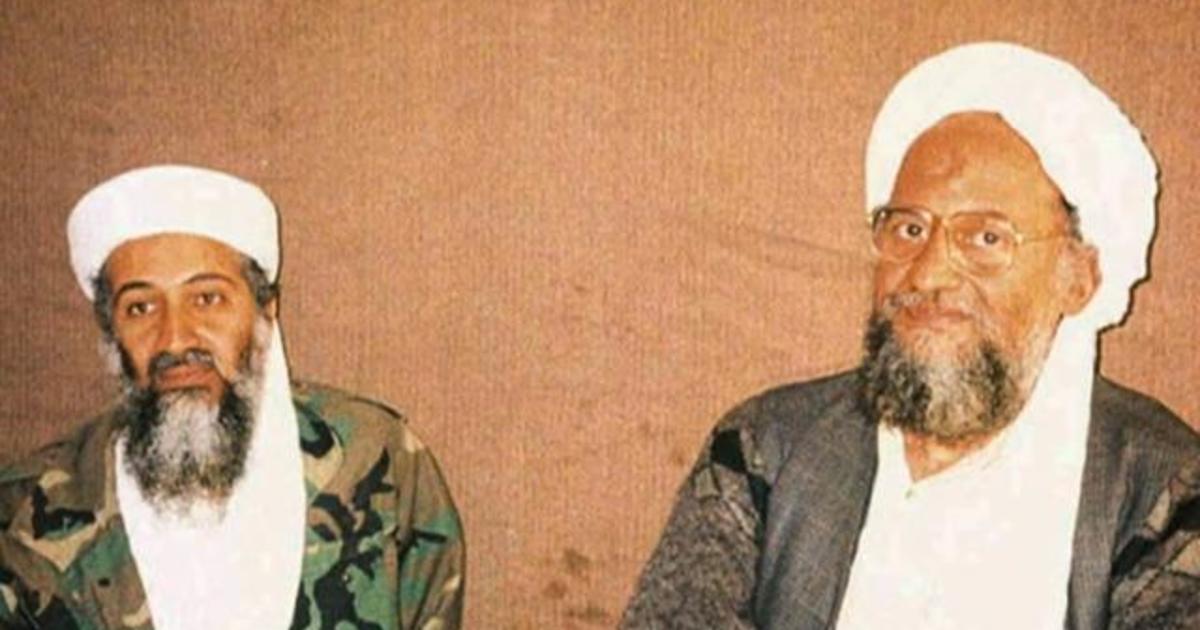 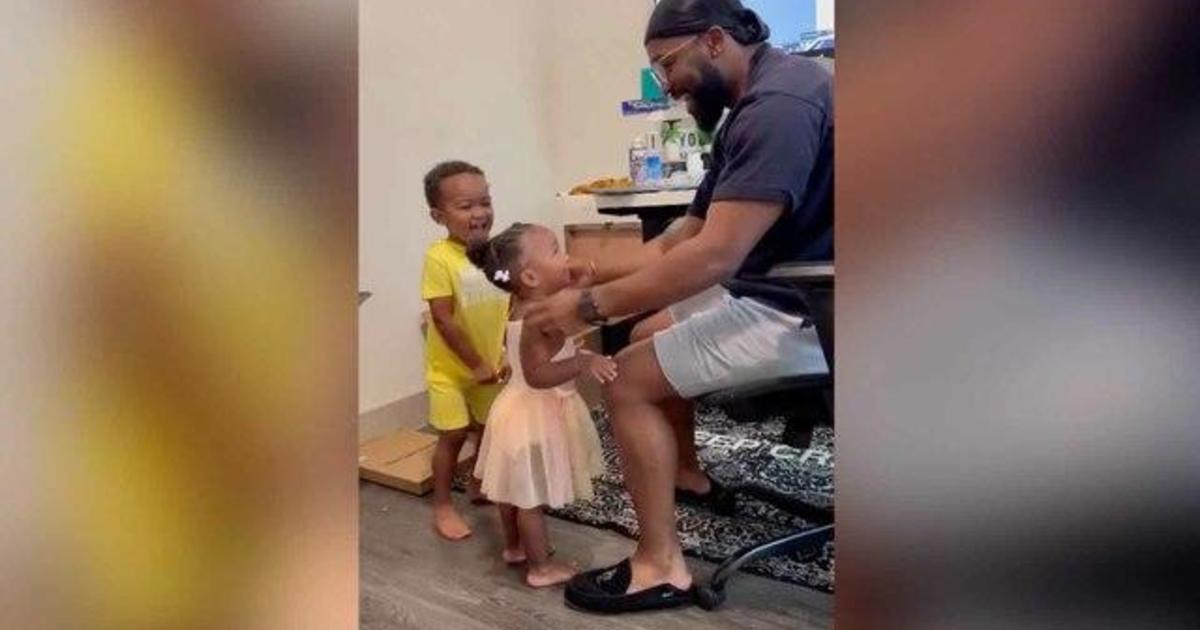