Catherine Austin Fitts, in a video, makes a claim that “as of 2015, the US has over $21 trillion in undocumented transactions.” More recently, there is currently $96 trillion still in question. This is a rather remarkable claim. Would not someone notice this amount of money missing? Well, people will believe anything – note J6.

The story may, in fact, have some merit. It is not the first time this story has come up.

Forbes – In two prior columns, which can be accessed here and here, Mark Skidmore and I wrote about $21 trillion in federal government transactions in the Departments of Defense (DOD) and Housing and Urban Development (HUD) that our government indicated were undocumented and unexplained. As the concerns and questions we raised gained traction, investigative reporter Dave Lindorff dug into the issue, recently publishing the article “Exclusive: The Pentagon’s Massive Accounting Fraud Exposed” in The Nation. Based on a series of interviews with current and former government officials, Lindorff concluded that Pentagon accounting is “phony,” composed of made-up numbers designed to obfuscate and thus propelling “US military spending higher year after year.”

The issue received additional attention in the media when incoming Representative Alexandria Ocasio-Cortez referred to the $21 trillion in a Tweet:

$21 TRILLION of Pentagon financial transactions “could not be traced, documented, or explained.” $21T in Pentagon accounting errors. Medicare for All costs ~$32T. That means %66% of Medicare for All could have been funded already by the Pentagon. And that’s before premiums.

This comment captured the attention of numerous media outlets, including the New York Times and the Washington Post, where the focus was on fact-checking (see here and here, for example). The near-universal assessment was that the comment by Ocasio-Cortez was misleading – the $21 trillion in undocumentable transactions do not reflect actual unauthorized spending. However, there is a very important point that is missed by nearly everyone.

More specifically, both Skidmore and Lindorff requested that the OIG provide more detailed information about the nature of 170 transactions that generated $2.1 trillion in undocumentable transactions (see page 6 of the OIG report). Why would the Army make up such huge phony numbers, as Lindorff and his sources assert? And yet is difficult to imagine that such huge sums could flow in and/or out of the Army financial statement in a way that was unauthorized. It is impossible to verify without greater transparency.

You can watch the entire interesting video from Catherine Austin Fitts, but the claims were made starting at about the 11.30 to 35.30-time marks below.

As outrageous as this story is – is it possible that Catherine Austin Fitts is correct?

Dive deeper with Catherine in these forensic accounting documents, here.

In a flashback video, see below, Rumsfeld admits that $2.3 Trillion missing from the Pentagon one day before 9/11.

Will we ever get to the bottom of all this missing money? 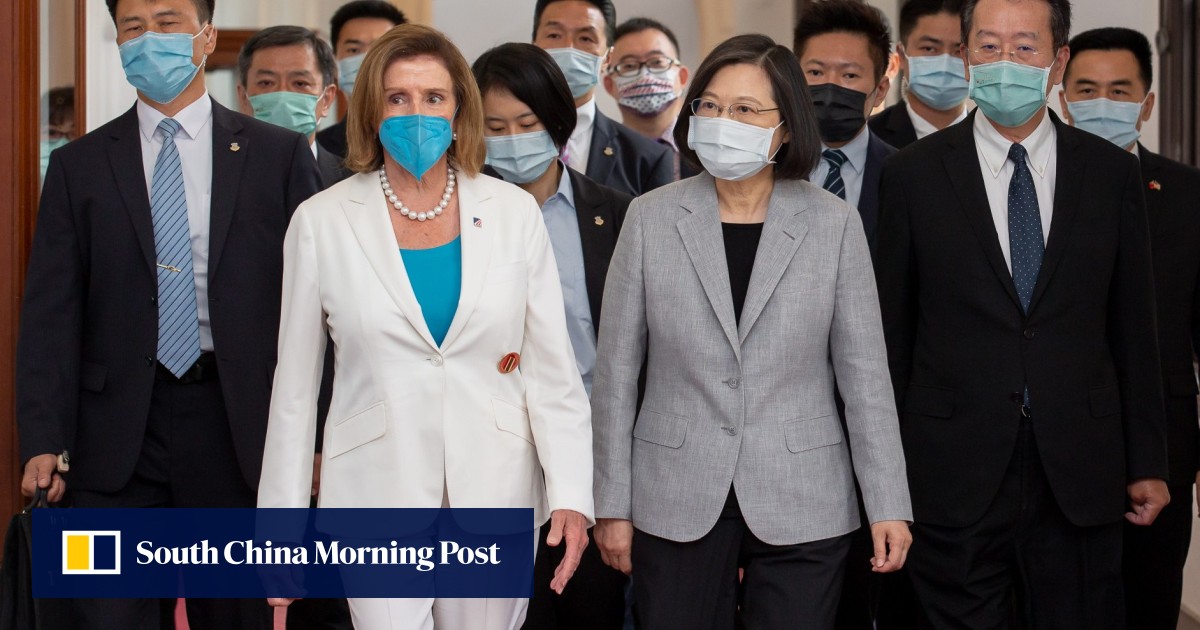 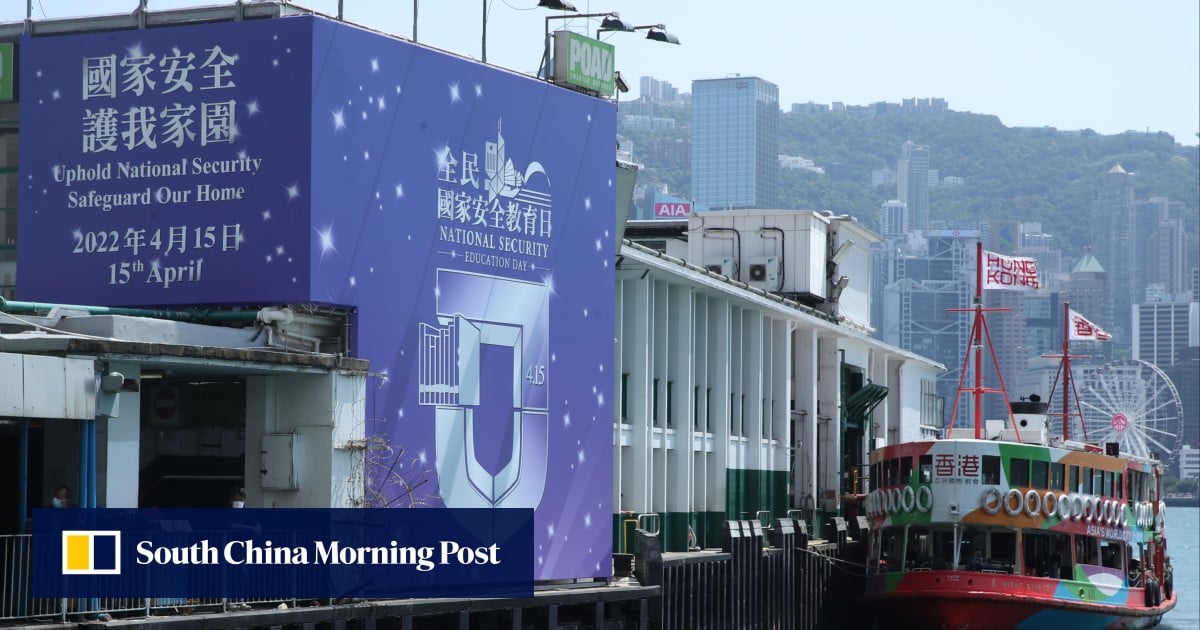