We are now about three months away from the all-important 2022 midterms. It may decide the future of America. Many people are expecting a “bigly” Red Wave to sweep over Congress and many Govonorships across America. Will this belief become a reality?

I know many people poo-poo polls, but nevertheless, it may be useful to look at the current polling at this most crucial time. One of the key polling is the consolidation of polls done by Real Clear Politics (RCP) as well as a few others. Let’s take a look at this polling to see what it might be telling us.

RCP currently shows 33 toss-up House districts, but Republicans have 223. This means the Red Wave should be coming to the House. See this in the chart below and learn more here. RCP currently shows seven toss-up Senate races for the all-important Senate that can approve many judicial opponents regardless of the overall control of Congress. This means the Red Wave maybe not be quite so evident. See this in the chart below and learn more here. In a more “Left” leaning pollster, FiveThirtyEight equally has the Republicans taking the House. However, they believe the Democrats could maintain their grip on the Senate. See this in the chart below and learn more here and here. What are the key issues among voters? KFF has done some recent polling on this. Among all the issues polled, gun violence and abortion access rank highest among Democratic voters, with about eight in ten saying each is “very important” to their vote.

Nearly nine in ten (89%) Republican voters say inflation and gas prices are “very important” when considering who to vote for this November, 29 percentage points higher than Democrats. Inflation and gas prices are also the top issues for independents, with more than three-fourths (77%) saying it is “very important” to their vote. See the breakdown in the chart below and learn more here. In the final analysis, assuming no significant October surprises and election integrity issues, the Red Wave is coming, but not as strong as many believe. The Republicans look to take the House but would at best marginally take the Senate. There are enough RINO Republicans that could allow Democrats to continue to wield some power in Congress, though the House could block a lot of the more extreme Biden agenda issues for the remaining two years of his term.

The point is, though the Red Wave is real, Republicans will need to keep the pedal to the metal to ensure an effective Red Wave takes power in 2023. What Republicans do with this power is another matter. 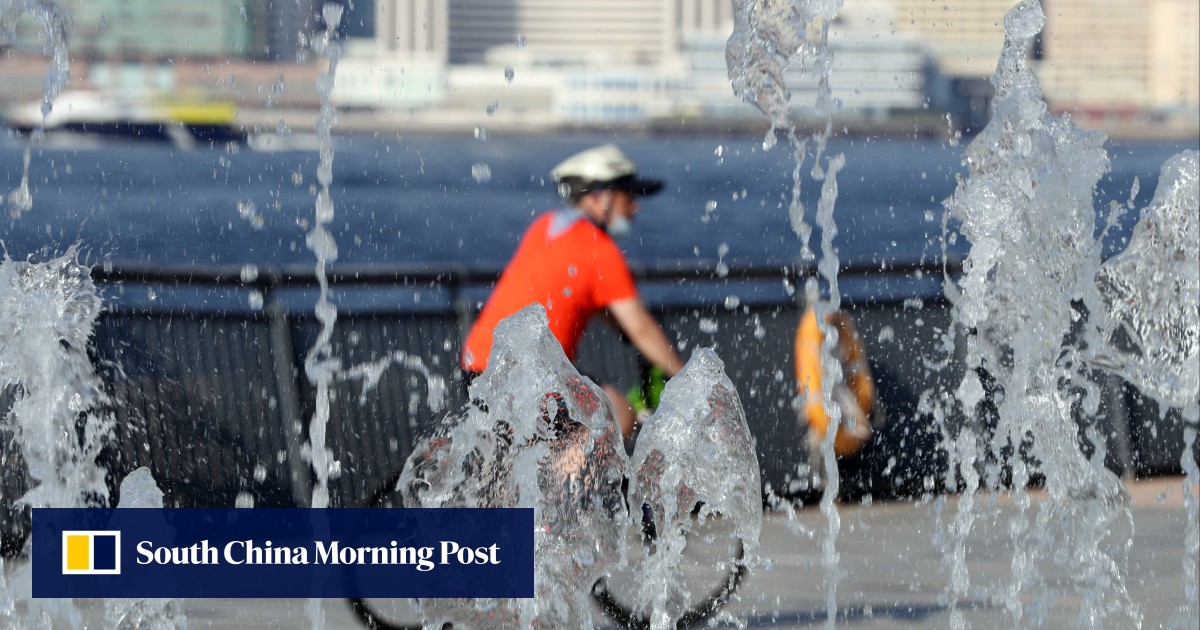