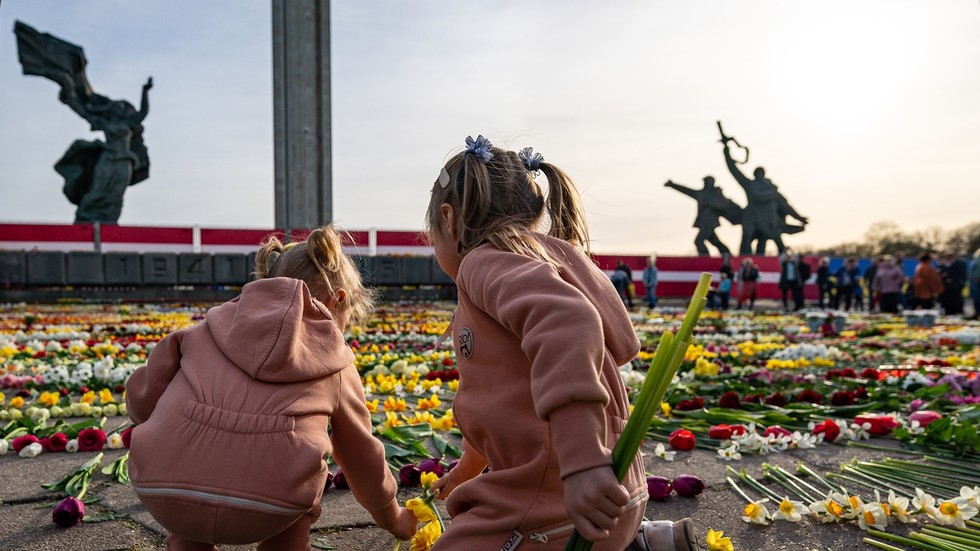 The Soviet World War II monument in the capital of Latvia will be dismantled and its parts recycled, Mayor of Riga Martins Stakis said on Wednesday.

“The Museum of the Occupation of Latvia has not recognized any part of the monument as artistically valuable,” Stakis said in an interview with the LTV network. “Therefore, once it is dismantled, it will be sent for recycling.”

According to the official, the actual dismantling of the monument – to be done gradually, piece by piece – accounts for no more than 10% of the project’s total cost. The rest is expenditure for the construction of a new park to be built in place of the memorial.

Officially known as the ‘Monument to the Liberators of Soviet Latvia and Riga from the German Fascist Invaders,’ the memorial, located in Riga’s Victory Park, was the subject of a vote by the city council in May, which elected that it be dismantled. The installation comprises a nearly 80-meter-tall obelisk and several giant bronze statues.

The council’s financial committee will meet on Thursday to discuss funding options for the project, Mayor Stakis said. Back in mid-July, the official told journalists its total cost was estimated at between two and three million euro.

In May Riga’s vice-mayor Vilnis Kirsis said the city council was considering blowing the monument up, with some assistance from NATO.

Decried by some in Latvia as a “symbol of Soviet re-occupation,” the memorial – along with other Soviet-era monuments – has long been targeted by the country’s nationalists. The campaign for its removal intensified after Russia launched its military operation in Ukraine in late February.

The memorial also became the centerpiece of a controversy on May 9, when former Soviet republics celebrate Victory Day. Latvia’s authorities declared the date a day of mourning for those killed or injured in Ukraine and banned any public gatherings at the site. Hundreds of people defied the ban and came to the monument to lay flowers, which were promptly removed by bulldozers. However, many came back the next day, bringing even more flowers.


Days later, the Latvian parliament overwhelmingly voted to unilaterally renounce the part of a treaty with Russia containing a commitment to protect Soviet war memorials in the country. 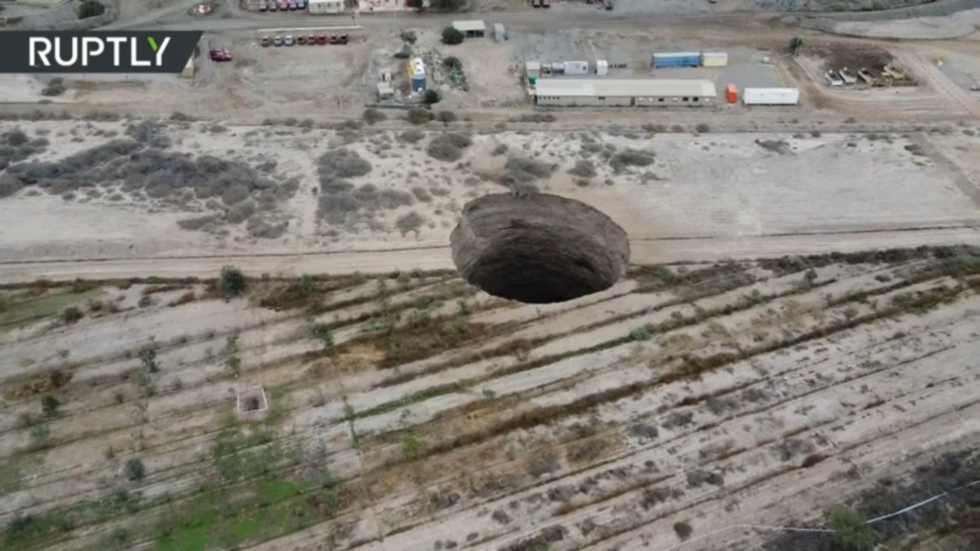 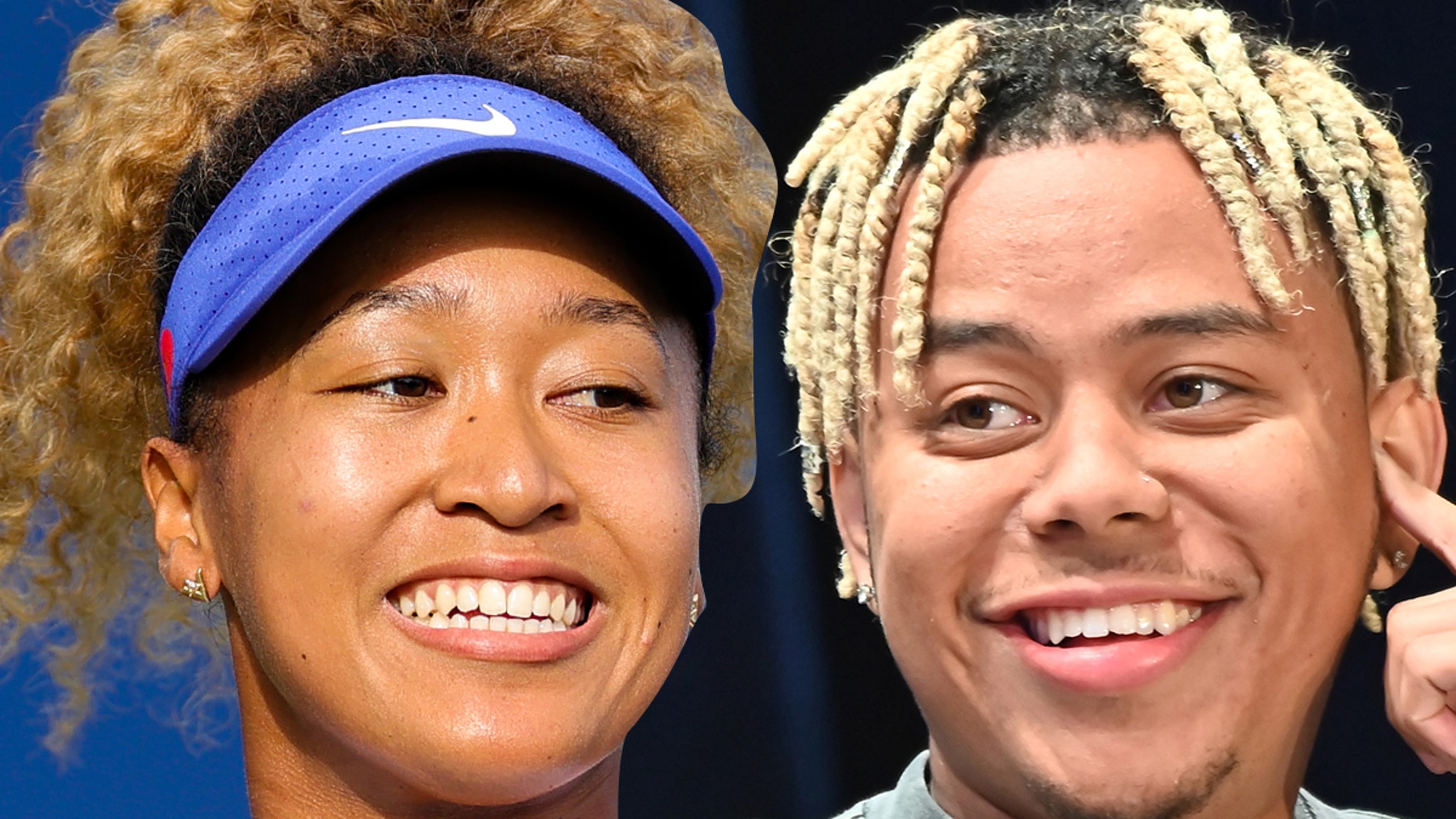