The impact of the US House speaker’s trip to the island may play out “for years”, a Washington Post columnist predicts

The broader impact of US House Speaker Nancy Pelosi’s visit to Taiwan will play out “for weeks, months and years” after she returns from her trip, a Washington Post columnist has argued.

Citing sources in the US administration, the Post’s foreign policy columnist Josh Rogin predicted that while the Chinese military could respond to Pelosi’s divisive trip in the short term with “some aggressive moves” such as missile launches, Beijing will probably do its best to prevent the stand-off from spiraling out of control.

The Chinese response “will come in phases and not primarily in the military domain,” Rogin wrote in an opinion piece published on Tuesday, after the US House speaker arrived on the self-governed island which Beijing considers part of its territory. Such a development could “forever change the US-China relationship,” while putting Taiwan under serious pressure, he added.

According to the journalist, some US officials believe that “there is a contingent within the Chinese leadership” who are keen to use Pelosi’s trip as a pretext to change China’s posture in the region while ramping up its military presence. The short-term retaliation could also target Taiwan’s economy and society, US officials think.

In addition, China could step up its alleged cyber attacks against the island, Rogin claimed in the opinion piece. He cited a source in the Biden administration as saying China has a very broad array of tools to hurt Taiwan. According to the official, Beijing would be looking for every single misstep of the island authorities to “aggressively take advantage” of it.

Moreover, Pelosi’s visit increases the chances that Beijing will reject Biden’s call to establish “guardrails” for US-China competition, the article says, while acknowledging that this could have been the case even if Pelosi had refrained from visiting Taiwan.

Pelosi’s arrival on the island sparked fierce protests from Beijing, which believes that the visit by America’s third highest-ranking official to Taiwan violates China’s territorial integrity. The US, according to the Chinese Foreign Ministry, is “continuously undermining China’s sovereignty, emasculating the One China policy and even deliberately trying to artificially create an incident in the Taiwan Strait.”

During her short and controversial stay in Taiwan, Pelosi addressed the local parliament and held a meeting with the island’s leader Tsai Ing-wen. She promised that Washington “will not abandon” its commitment to Taiwan, describing it as “one of the freest societies in the world.”

During Pelosi’s visit, the Chinese military also announced military drills off the island, live-firing in the Taiwan Strait and missile test-launches in the sea east of Taiwan. 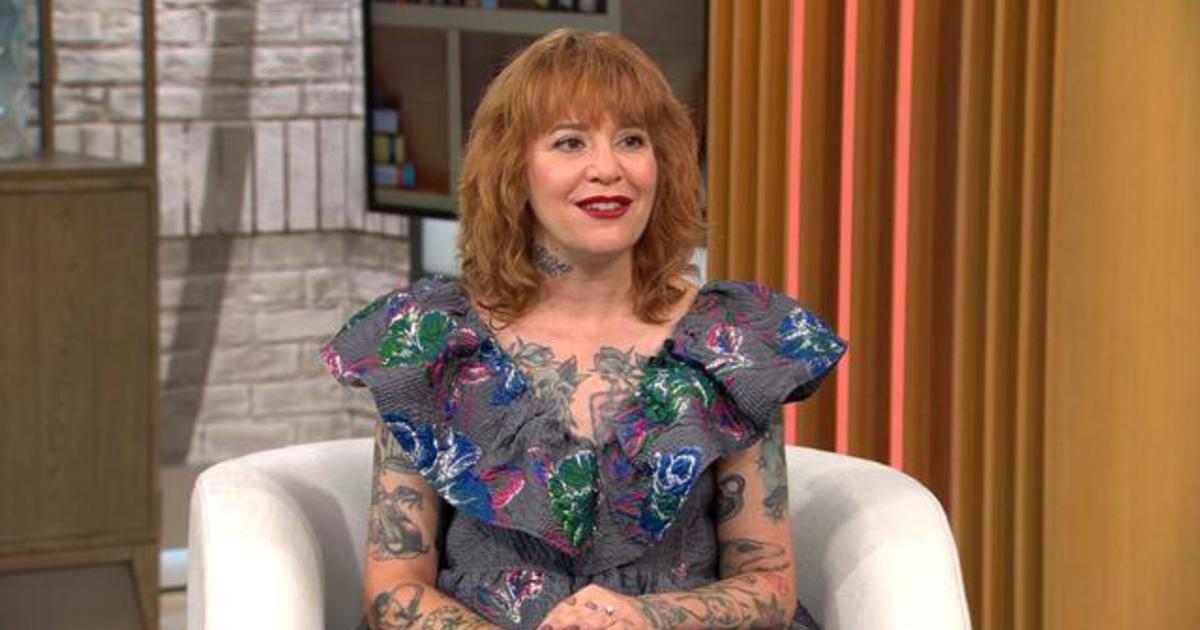