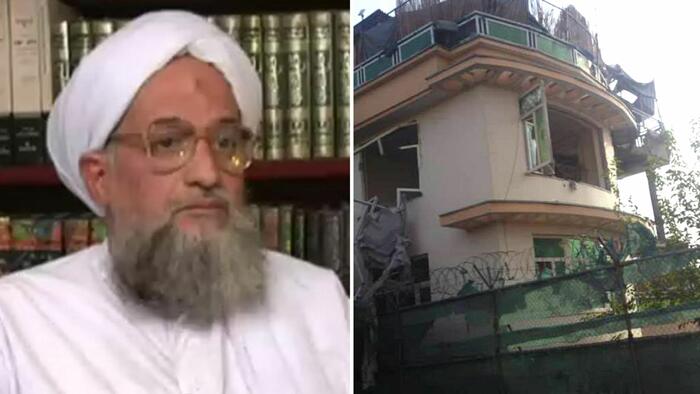 US Has No DNA Confirmation Of Ayman al-Zawahiri’s Death

The White House said on Tuesday that it has no DNA confirmation that al-Qaeda’s top leader Ayman al-Zawahiri was killed in a CIA drone strike in Kabul over the weekend and said it had confirmed his death by other means.

“We do not have DNA confirmation. We’re not going to get that confirmation. Quite frankly, based on multiple sources and methods that we’ve gathered information from, we don’t need it,” White House National Security Council spokesman John Kirby told CNN.

“We have visual confirmation, but we also have confirmation through other sources,” Kirby added.

President Biden announced the drone strike on Monday and said US intelligence had located Zawahiri earlier this year and that he recently moved to downtown Kabul. Zawahiri was reportedly living with his family in a safe house in Kabul’s Sherpur neighborhood, where the US embassy used to be located.

After Biden announced the drone strike, an administration official told reporters that US intelligence had “high confidence” that the person who was killed in the strike was Zawahiri.

The US has a history of killing civilians in its drone strikes, but Biden said none were harmed, and there have been no reports from the Taliban of civilian casualties.

The Taliban have condemned the US drone strike and said it violated the Doha agreement, while the US said Zawahiri’s presence in Kabul meant the Taliban didn’t live up to the deal.

The Taliban account of the strike matches the US account, although they have not confirmed that it was Zawahiri who was killed. 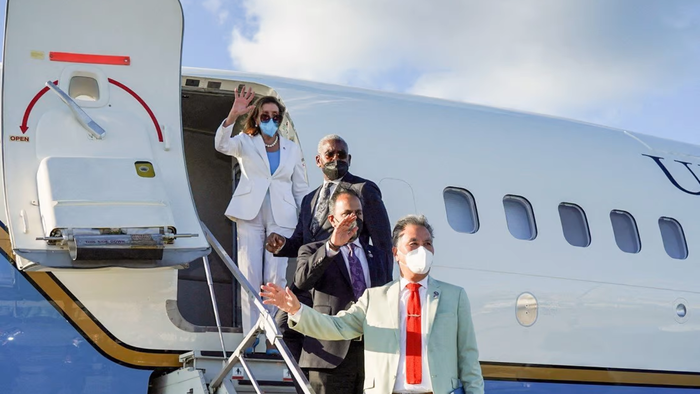 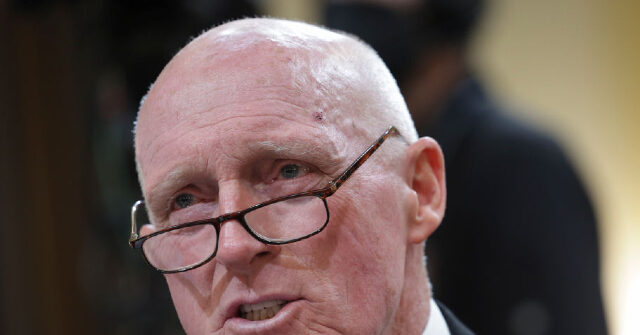