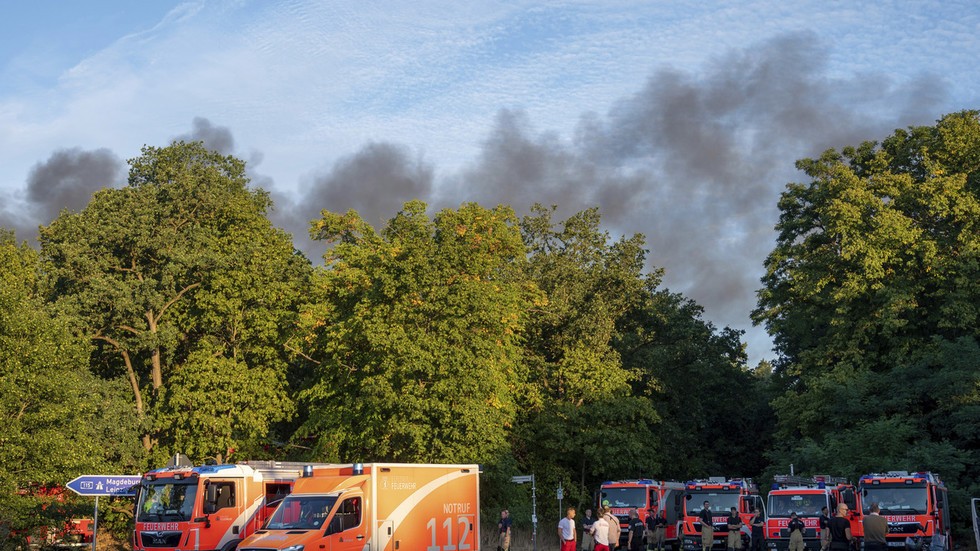 A major fire has engulfed a police munitions detonation facility in Berlin’s Nikolassee district, with explosions preventing firefighters from accessing the site. The blaze is now spreading uncontrollably in the adjacent Grunewald forest.

According to the Berlin Fire Brigade, 1.5 hectares of forest are now burning and the affected area is blocked within a radius of 1 kilometer. Around 100 firefighters are battling the flames, but the explosions are continuing, posing an “enormous danger” to anyone approaching the site.

“The operation will take a long time,” department spokesman Thomas Kirstein told reporters. Aside from the explosions, firefighters say dry weather and heat are complicating their work.

There are no residential areas within the danger zone and no imminent danger to the public, police said.

However, according to the Berliner Zeitung newspaper, emergency services are on standby and ready to evacuate people from nearby areas if required. Members of the public have been told to keep their windows and doors shut, and ventilators and air conditioners switched off.

According to a police spokesman, the cause of the blast is so far unclear. The facility has been used to store and conduct controlled explosions of devices secured by Berlin police’s weapons disposal units. 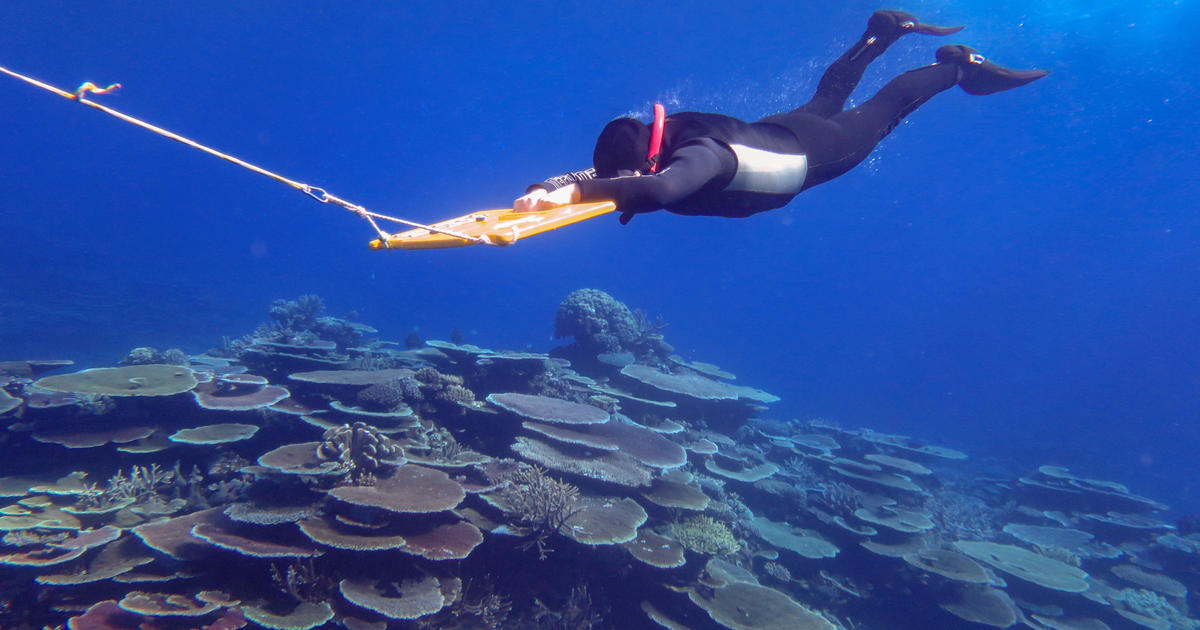 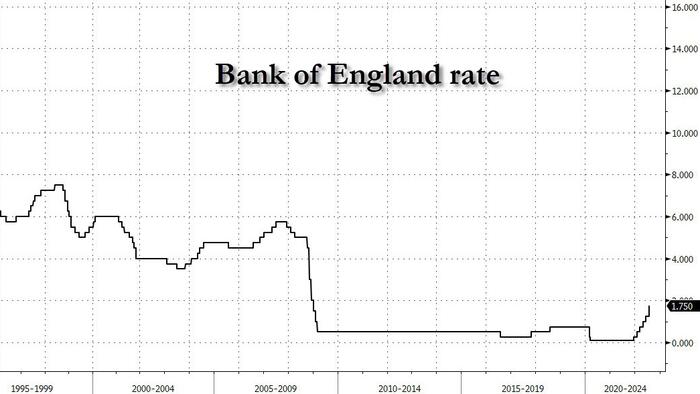