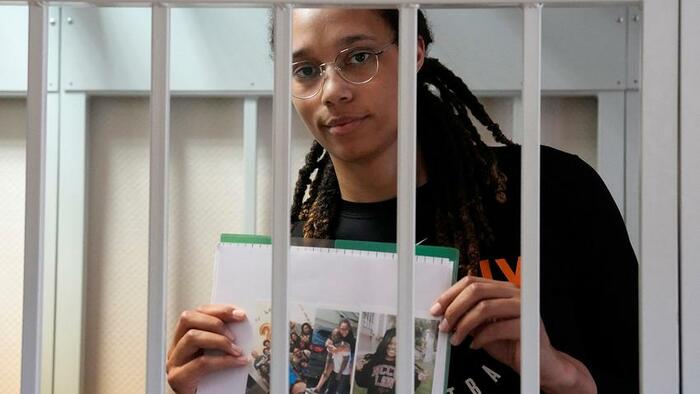 Update(1130ET): WNBA star and American citizen Brittney Griner has been sentenced to nine years in a Russian prison colony after being convicted for “drug smuggling” related charges, after six months ago she was caught entering a Moscow airport with Cannabis vape cartridges, Interfax news is reporting.

The New York Times additionally confirms, “A Russian court on Thursday found the American basketball star Brittney Griner guilty of an attempt to smuggle illegal narcotics into Russia and sentenced her to nine years in a penal colony, according to her lawyers. The verdict ended a closely watched trial that her supporters say made her a pawn in a tense geopolitical showdown over the war in Ukraine.”

Her defense team quickly slammed the harsh sentence, which is just one year below the possible 10-year maximum, as “absolutely unreasonable” – saying “we will certainly file an appeal.”

This is also creates greater political pressure on the Biden administration to act, as a possible prisoner swap scenario with Moscow has been subject of great speculation and controversy of late.

Closing arguments are wrapping up Thursday in WNBA star Brittney Griner’s case in a court outside Moscow, and Russian prosecutors are seeking a severe penalty, asking the judge to impose a nine-and-a-half year sentence, according to AP, after she was caught passing through a Moscow airport with cannabis cartridges.

Nearly six months after her arrest, which also corresponds to how long the Russian war in Ukraine has been going (her detention started days prior to the Feb.24 invasion), the legal proceedings are coming to a close. If convicted, she faces a maximum of ten years, thus the prosecutor is asking for an almost full penalty just shy of this.

Griner had earlier entered a guilty plea, even after the US deemed her status as “illegally detained” – ironically enough, and since then she and her legal team have focused on stressing she ‘inadvertently’ and unintentionally had the vape cartridges with her for medical marijuana purposes.

The Associated Press notes that “Although a conviction appears almost certain, given that Russian courts rarely acquit defendants and Griner has acknowledged having vape cartridges with cannabis oil in her luggage, judges have considerable latitude on sentencing.”

There’s still the possibility that she might not see the start of her prison term if convicted, given that both US Secretary of State Antony Blinken and Russian FM Sergey Lavrov have acknowledged recently speaking for the first time during the Ukraine war, amid ongoing potential prisoner swap negotiations.

As The Guardian has noted, the recently proposed swap for Griner and another detained American, Paul Whelan, has set off skepticism and fury in some corners of the US government, especially the Justice Department, and among the US public…

Many have wondered: is it worth exchanging two wrongfully detained Americans for an arms dealer nicknamed the “Merchant of Death”? Others ask if the deal should include Marc Fogel, the “other American” imprisoned in Russia after trying to enter the country last year with half an ounce of medical marijuana. Still more wonder if any exchange might encourage further hostage-taking. What about the several hundred thousand Americans who continue to be arrested domestically on marijuana-related charges?

The other irony and looming difficulty in terms of optics is that starting in 2020 Griner called for removing the US national anthem altogether from playing prior to WNBA games.

She’s also long refused to stand or come out to the court for the playing of the national anthem, in protest of racism, which has earned harsh criticism from Republican Congressional leaders but also other athletes in some instances.

As for Griner, she told the court Thursday, “I made an honest mistake and I hope you will not end my life here with your ruling.” 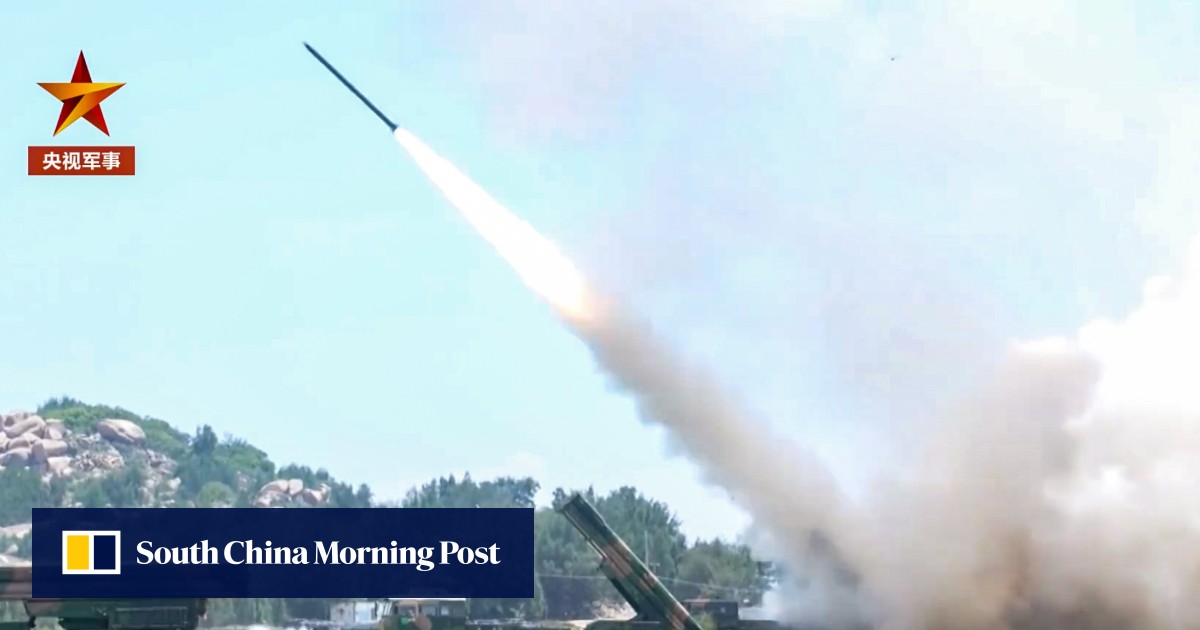 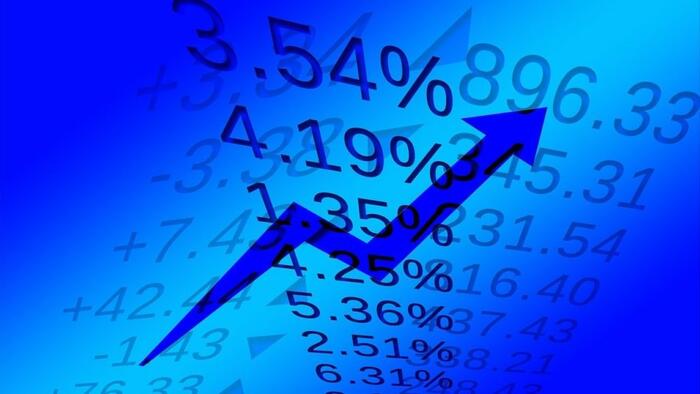