Global stability was undermined by the 2014 Western-orchestrated coup d’état in Ukraine, the Kremlin said

The original threat to global order was the 2014 Maidan coup in Kiev, Kremlin spokesman Dmitry Peskov said on Thursday. Peskov pushed back on claims made by NATO’s secretary-general that Russia’s military offensive in Ukraine was to blame for the major shake-up.

“The real threat to the world order and the situation in the world and … in Europe comes from the coup that took place in Ukraine in 2014, which was carefully orchestrated by, among others, NATO countries, despite the guarantees that the foreign ministers of a number of countries had provided. Hence the threat and danger to the world order,” he stressed.

According to Peskov, tensions in Europe have been stoked by aggressive NATO policies and encroachment toward Russia’s borders.

“This situation has been maturing for several decades and in many ways it was fueled by the aggressive policies NATO pursued towards our country as they brought their infrastructure closer to Russia. This created additional threats for us,” Peskov noted, explaining that, faced with such reality, Moscow had no choice but to take action.

On Thursday, NATO’s Secretary General Jens Stoltenberg said that the Ukraine conflict is the “most dangerous situation in Europe since World War Two,” and the West must do its best to stop Russia from winning. With that, he vowed to continue to support Kiev with arms and other types of aid.

Moscow has repeatedly warned the West against sending weapons to Kiev, saying it only prolongs the conflict, increases the number of casualties, and will result in long-term consequences.

Russia sent troops into Ukraine on February 24, citing Kiev’s failure to implement the Minsk agreements, designed to give the regions of Donetsk and Lugansk special status within the Ukrainian state. The protocols, brokered by Germany and France, were first signed in 2014. Former Ukrainian President Pyotr Poroshenko has since admitted that Kiev’s main goal was to use the ceasefire to buy time and “create powerful armed forces.” 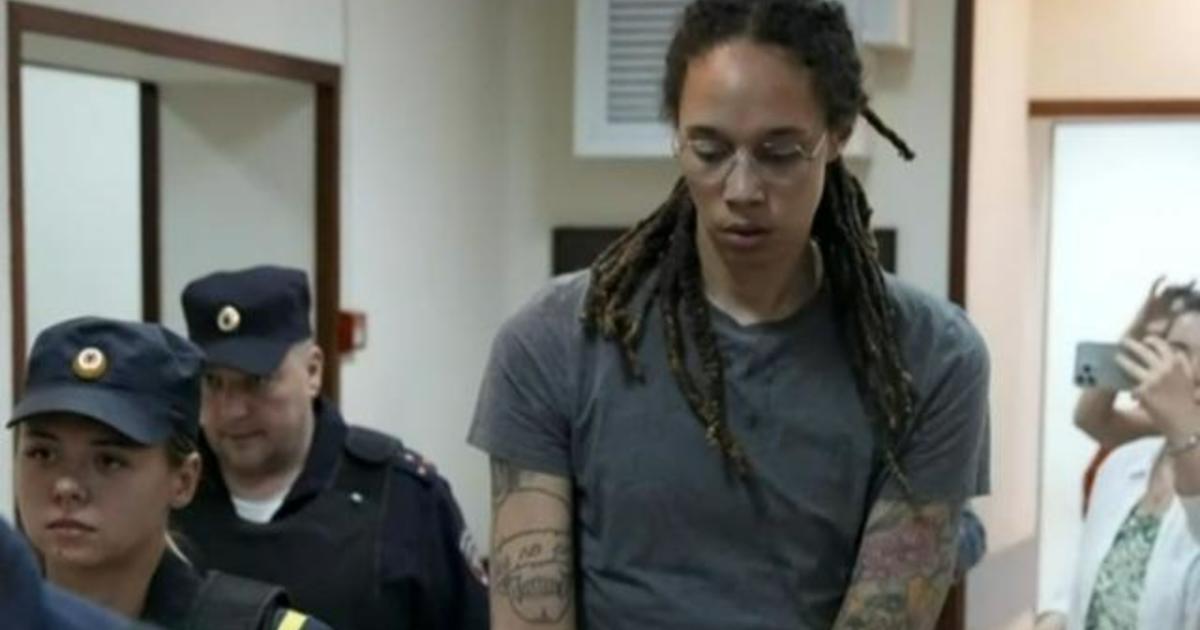