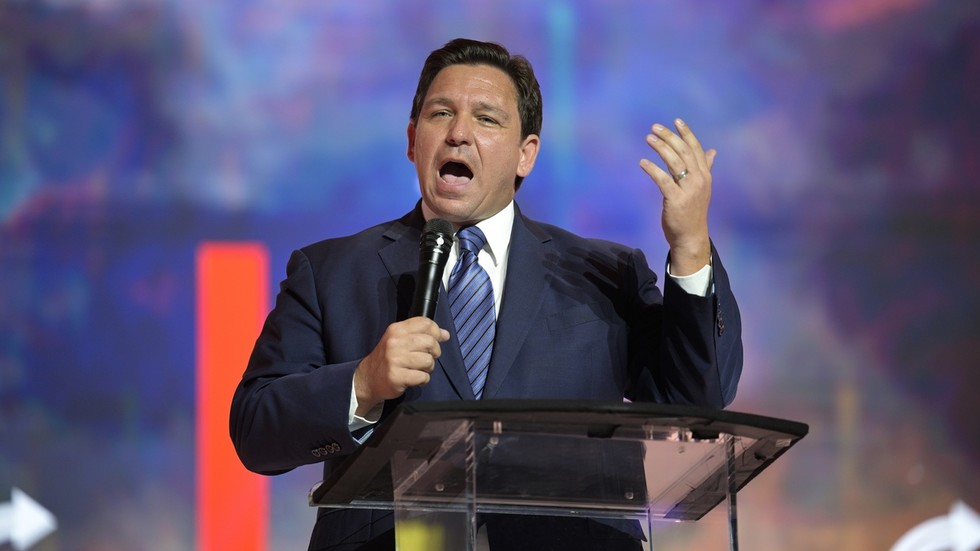 DeSantis announced Warren’s suspension on Thursday. Speaking at a press conference, the Republican governor said that Warren had “put himself publicly above the law” by signing a letter vowing not to prosecute anyone performing abortions after 15 weeks of pregnancy, which have been illegal in the state since the US Supreme Court overturned Roe v. Wade in June.

Warren also signed a joint statement with other state prosecutors in June 2021 stating that he would not prosecute anybody offering “gender-affirming care” to “trans youth,” a term that covers a range of treatments from hormone-altering medication to permanent sex-change surgery.

Both letters were cited in DeSantis’ executive order suspending Warren. In a statement explaining the suspension, DeSantis’ office said that “we are suspending Soros-backed 13th circuit state attorney Andrew Warren for neglecting his duties as he pledges not to uphold the laws of the state.”

While Florida has not yet enacted a ban on child sex changes, DeSantis’ administration asked the Florida Department of Health last month to avoid prescribing gender transition surgery, puberty blockers and hormone treatment for minors, while DeSantis himself said that he would support a state law criminalizing such procedures.

“State Attorneys have a duty to prosecute crimes as defined in Florida law, not to pick and choose which laws to enforce based on his personal agenda,” DeSantis said in a press release. “It is my duty to hold Florida’s elected officials to the highest standards for the people of Florida.”

Warren was elected to serve as Hillsborough County’s top prosecutor in 2016, winning 53% of the vote. His campaign was funded by George Soros, a billionaire financier of liberal causes and politicians worldwide. Soros’ money has helped 75 “progressive” district attorneys take office across the US, according to the Law Enforcement Legal Defense Fund, a pro-police advocacy group.

Soros, however, has defended his policy of reshaping America’s justice system. In a Wall Street Journal op-ed last week, the 91-year-old said that there is “no connection between the election of reform-minded prosecutors and local crime rates.” Soros added that he has “no intention of stopping” his funding campaigns, claiming that “the public likes” his work. 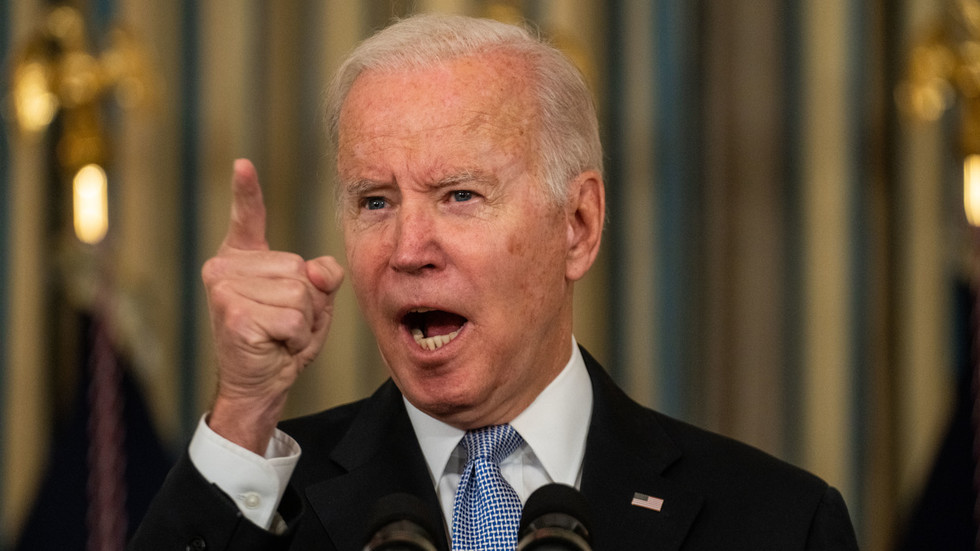 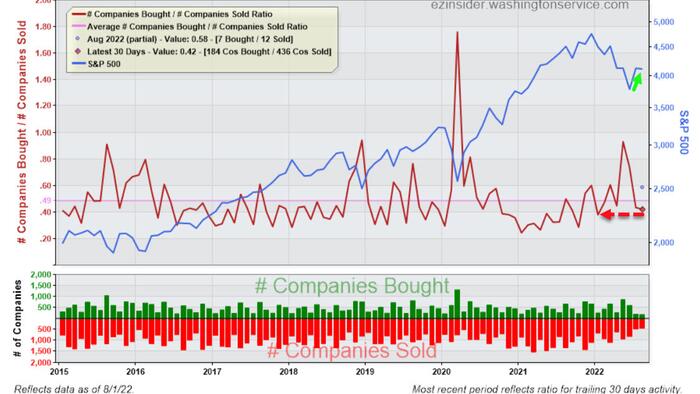