Despite the monkeypox virus almost exclusively affecting gay men, the White House said “every American” should take it seriously

The US administration on Thursday declared the monkeypox outbreak a public health emergency, two weeks after the World Health Organization upgraded its classification of the virus.

Health Secretary Xavier Becerra announced the declaration during a briefing, telling reporters that the White House is urging “every American to take monkeypox seriously.” By declaring an emergency, the Biden administration can access more funding to respond to the virus, for example by purchasing vaccine doses or treatments from pharmaceutical firms.

The World Health Organization declared monkeypox a ‘Public Health Emergency of International Concern’ late last month, a designation one level below the pandemic status assigned to Covid-19. In the US, the cities of San Francisco and New York have already declared public health emergencies over the outbreak, as have the states of New York and Illinois.

More than 6,000 cases of monkeypox have been recorded in the US since May, with the vast majority occurring among gay men. While it is still unclear whether the virus is being spread sexually or through the extended contact involved in sexual intercourse, WHO Director Tedros Adhanom Ghebreyesus said last month that men “with multiple sexual” partners of the same sex are particularly at risk.

At least four children in the US have contracted the virus, according to state and federal officials. The first two cases, reported by the Centers for Disease Control and Prevention (CDC) last, were “traced back to individuals who come from the…gay men’s community,” CDC Director Rochelle Walensky said at the time.

Monkeypox is similar to human smallpox, which was eradicated in 1980, and is endemic in parts of west and central Africa. Its initial symptoms include fever, headache, muscle aches, backache, swollen lymph nodes, chills, and exhaustion, and those afflicted develop distinctive skin lesions. The latest outbreak began in May among gay communities in several European countries. 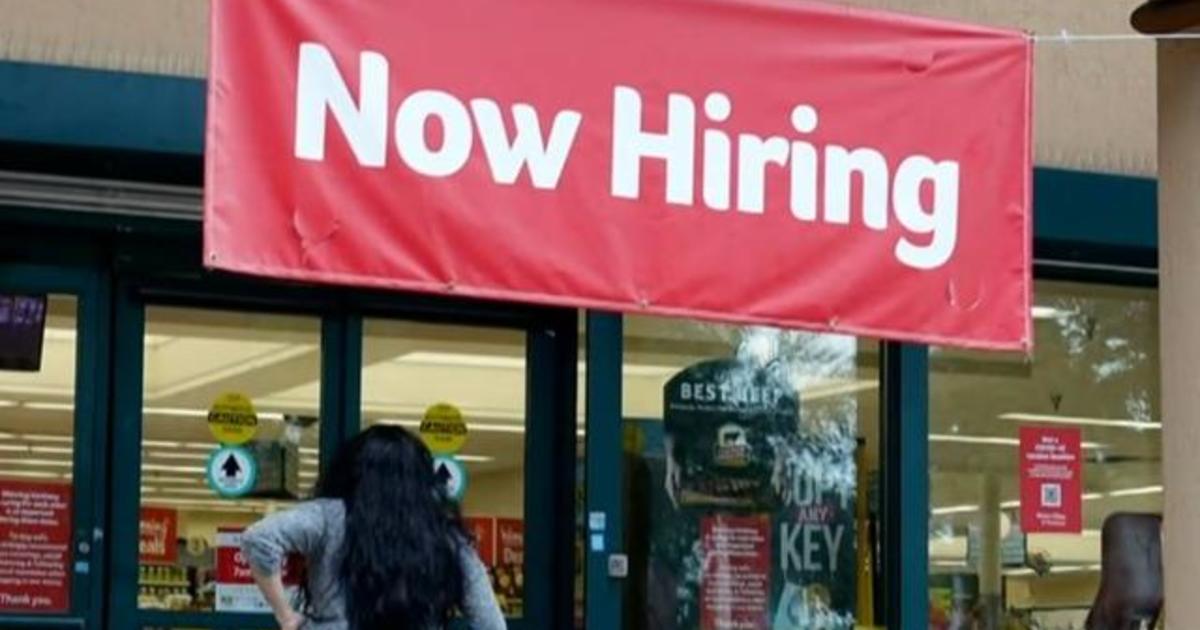 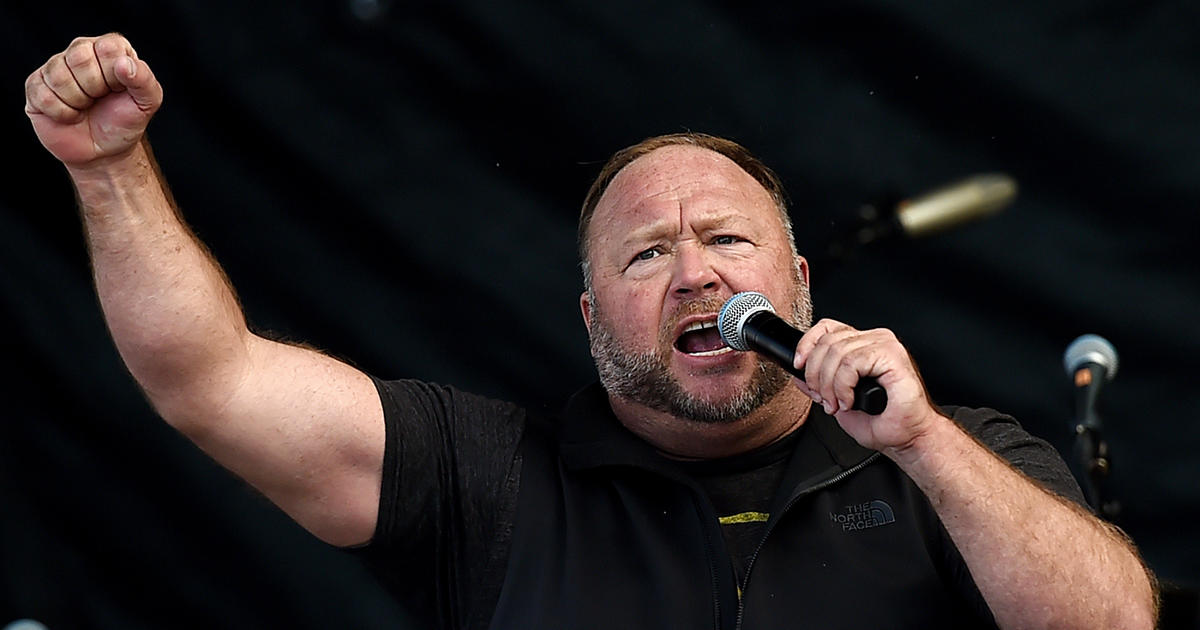