As energy prices in the UK are set to reach record highs, an anonymous group called ‘Don’t Pay UK’ has launched a campaign calling on 1 million Brits to stop paying their energy bills on October 1, when prices are expected to jump once again.

Campaign members say that at least 75,000 people have so far pledged to cancel their direct debits for gas and electricity in protest of escalating costs. The UK government is now slamming the campaign as “highly irresponsible,” as reported by The Independent on Thursday.

“This is highly irresponsible messaging, which ultimately will only push up prices for everyone else and affect personal credit ratings,” a government spokesperson was quoted as saying by the outlet.

“While no government can control global gas prices, we are providing £37bn of help for households including the £400 discount on energy bills, and £1,200 of direct support for the most vulnerable households to help with the cost of living.”

Don’t Pay UK estimates that around 6.3 million UK households will be thrown into fuel poverty by winter, with tens of millions of homes experiencing “fuel stress,” meaning they will spend more than 10% of their income on energy bills alone.

The government has explained the rising energy costs as being caused by increased global demand, the aftereffects of the Covid-19 pandemic, and the ongoing military conflict in Ukraine.

However, record profits posted by energy companies like British Gas owner Centrica have sparked public uproar and accusations that providers are cashing in on the crisis.

“Our politicians and the oil and gas corporations have designed an energy system that only channels money and profits upwards, no matter the human cost,” a spokesperson for Don’t Pay said, adding that the record profits of energy companies are unacceptable. 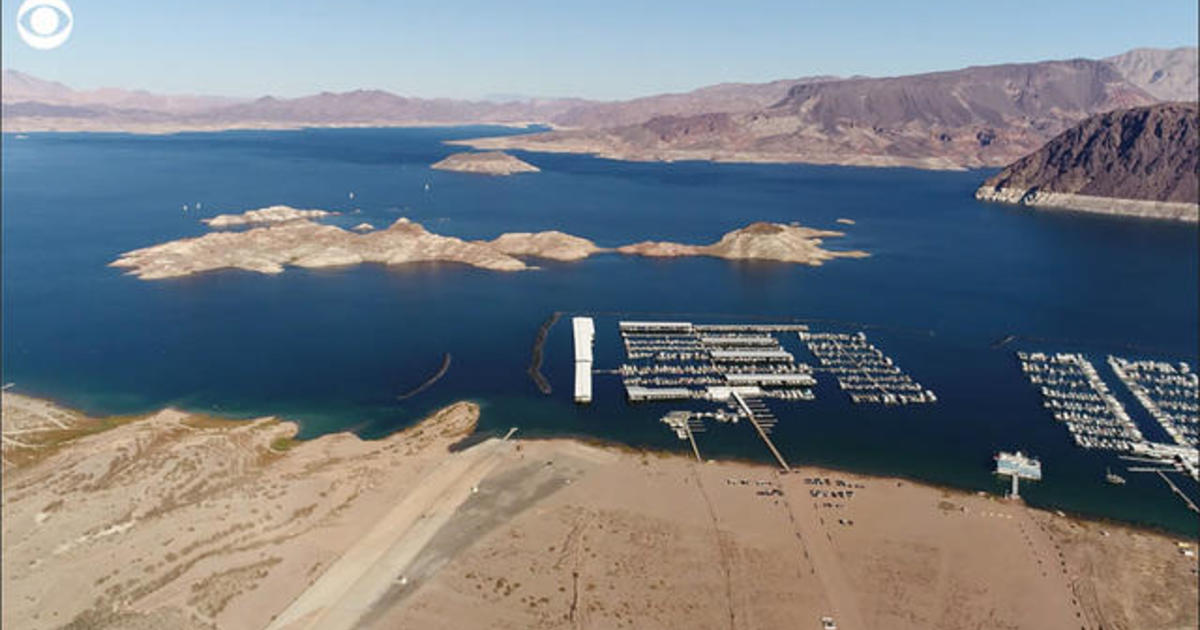 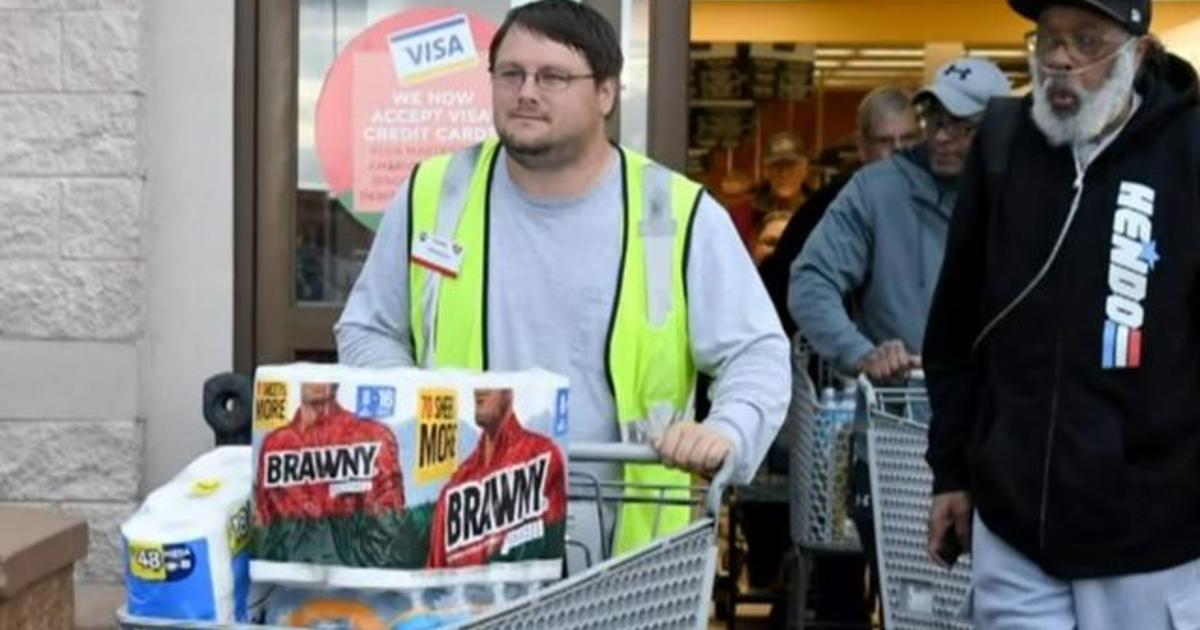