We have all heard the stories about overpopulation and a looming crisis that it may pose. Many stories say that there are evil people out there who believe it so much that they are actively trying to reduce the population with various forms of policies and even potentially via nefarious means.

You may recall the Georgia Guides Stones that were recently destroyed, where locals blamed conspiracy theories and promoted this idea of depopulation. One of the key points of the Georgia Guide Stones was, “Maintain humanity under 500,000,000 in perpetual balance with nature.”

Many in mainstream “Leftists” media have jumped onto this idea as well. Never let a good crisis go to waste to achieve even more government control. Correct? See Leftists preacher Bill Maher in his “New Rule” segment – “Let the Population Collapse,” in the video below, trying to scare you into these ideological depopulation policies.

Others say that the “population crisis” is a scam. Former Greenpeace President Dr. Patrick Moore says the elites have a “suicide pact” to reduce the world’s population. He goes on to say, “We’re now facing a situation where a huge number of very powerful organizations and elites at an international and at national levels are calling for policies that are basically a suicide pact. Basically a death wish of some sort.”

See in the video below, where Dr. Patrick Moore details these plans where though the ideological goals may be depopulation, it is a money-making scheme as well.

But what does the data say in terms of the world population?

Since the mid-1900s, the global population has followed a steep upwards trajectory. While much of this growth has been concentrated in China and India, researchers expect the next wave of growth to occur in Africa. As of 2019, for example, the average woman in Niger is having over six children in her lifetime.

At the opposite end of this spectrum are a number of countries that appear to be shrinking from a population perspective. To shed some light on this somewhat surprising trend, we’ve visualized the top 20 countries by population decline. See this in the chart below and learn more with a table that lists all countries in table form here. The current thinking of our “elite” experts are telling us that the population will peak globally to about 10 billion on the planet by the year 2100. See this in the chart below and learn more here. The following chart shows where the population growth will come from. The winner (or loser as it may be) will be Africa if the current trend in place continues. All other regions will be near stagnant or in decline. Some believe our population has already stopped growing because of misleading media headlines about declining birth rates. The rate of population growth and average family size has been shrinking, but the total number of people added to the planet every year has, in fact, been increasing until recently. But even the above low fertility rate model assumes that all will be well on planet Earth. This may be a false assumption. Consider some of the following scenarios that could change the global population dynamics.

Perhaps you can think of other scenarios that could change the global population dynamics. Elon Musk, who often is contrary to many mainstream ideas, suggests that humanity’s biggest threat is population decline – not overpopulation. See his comments in the video below.

Should we allow our elites and political leaders to play God and tell us, and worse yet, be allowed to manage the global population – considering how well they have managed other issues across the globe? Give us your take in the comment section below on whether we have an overpopulation problem on the planet today. 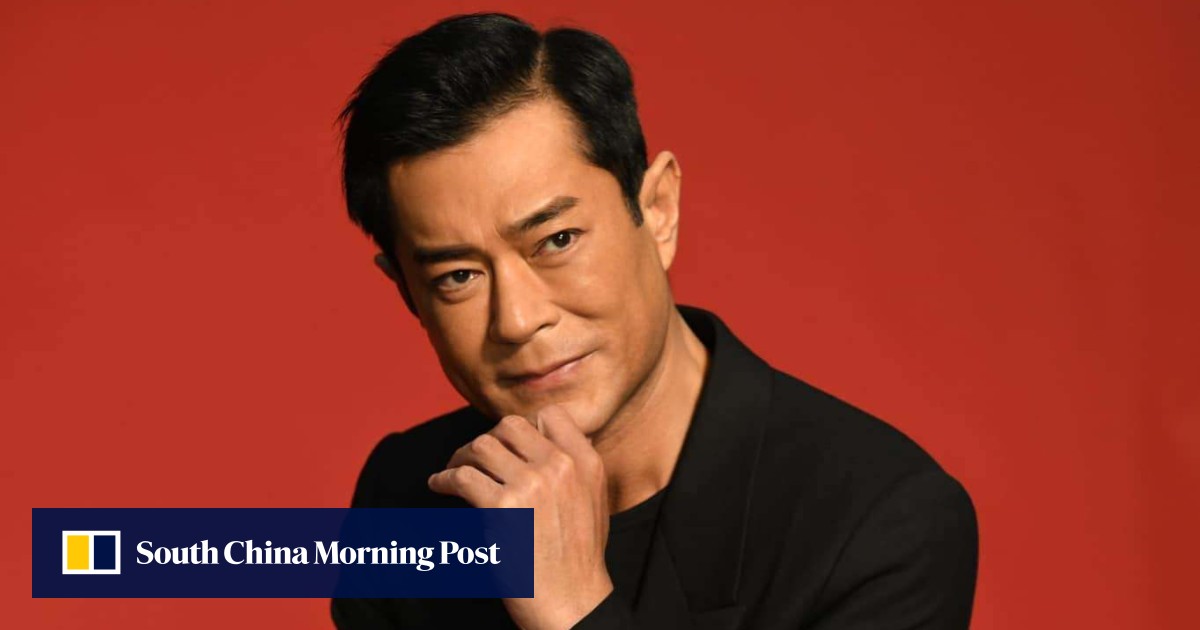