China has decided to cut diplomatic ties with the US in a number of military and civilian areas, the Foreign Ministry announced on Friday. The devolvement of ties is Beijing’s way of retaliating for this week’s visit to Taiwan by Speaker of the US House of Representatives Nancy Pelosi.

The ministry released a list of areas in which there will no longer be communication between Chinese and American officials. It includes working meetings between defense departments, maritime security consultation, cooperation on illegal migration, judicial assistance, transnational crime, drug control, and climate change. A planned phone call between senior military commanders of the two nations has also been canceled, the statement said.

Pelosi visited Taiwan this week despite repeated objections from Beijing. The self-governed island is claimed as part of China, with the US formally acknowledging the One-China policy since the 1970s.

Washington maintained informal ties with Taipei even after switching diplomatic recognition to Beijing. Over the past several years, subsequent American administrations have increasingly treated Taiwan’s government as representing a sovereign nation. Beijing says Washington is deliberately undermining the status quo and encouraging separatism in Taiwan.

While the White House tried to distance itself from Pelosi, claiming it was her independent decision to visit Taiwan, officials in Beijing took it as part of a perceived policy to undermine its claim, and threatened consequences. 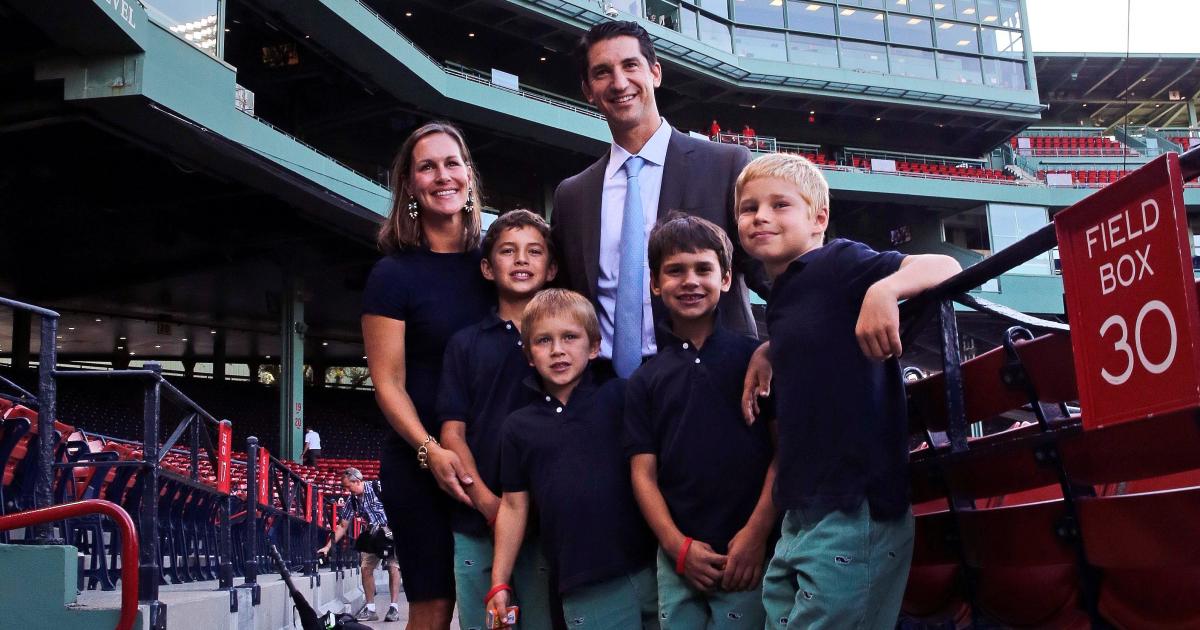 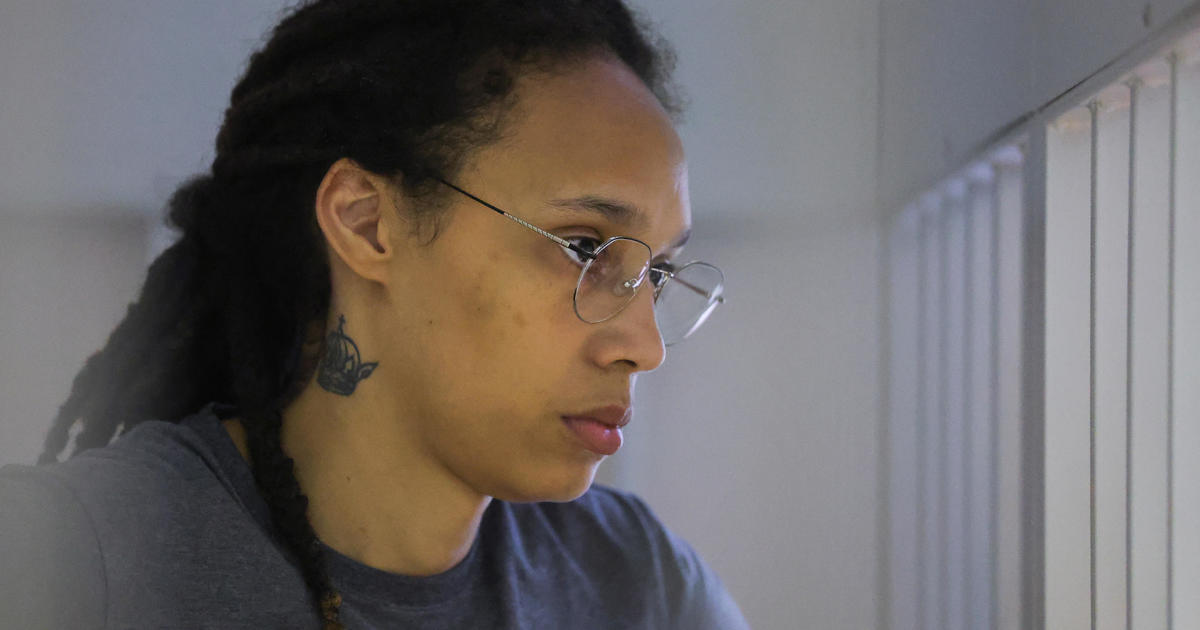