Liz Cheney knows no bounds with joining hands with the Democrats and vomiting her Trump Derangement Symptoms all over the mainstream news media. Pro-Democrat mainstream media are lapping it up like goat’s milk.

See below Liz’s feeble attempt to save her House candidacy in Wyoming by invoking her dubious father, Dick Cheney, in a campaign ad for herself. Liz quotes her father. “In our nation’s 246-year history, there has never been an individual who is a greater threat to our Republic than Donald Trump.” Dick Cheney.

“In our nation’s 246 year history there has never been an individual who is a greater threat to our Republic than Donald Trump.” Dick Cheney pic.twitter.com/erBPBNy8ah

Did you catch it?  Darth Vader, as the media and left often called him, makes a stunning admission:

“Liz is fearless, she never backs down from a fight and there is nothing more important she will ever do than to lead the effort to make sure Donald Trump is never again near the Oval Office, and she will succeed.”

The former Vice President of the United States confirms that the Jan. 6 committee and his daughter’s role in it, is nothing more than a political operation. One that uses congressional oversight as a political persecution arm to remove an opposition candidate. There in lies the real threat to our Republic, Dick!

To amplify Liz’s message, in an almost comical CNN segment, with two admitted RINOs – that state they only represent 1/5 to 1/4 of the Republican party, we are now supposed to listen to the before disgraced Dick Cheney?

Dick Cheney is trying to convince us that Trump, in the 246-year history of the Republic, is the greatest threat to our Republic – anti-democratic. So listening to the majority of the voters is now anti-democratic.

To break down the nonsense in the CNN video below, frankly, is not worth the editorial space. What is interesting is that it does not even dawn on the editors at CNN to have two pundits, not just one, going on and on in a Trump Darangeent Dribble and calling it reasonable and balanced commentary.

Are our memories that short of what Democrats were saying about Dick Cheney and their ilk back a few years ago?

Salon (2014-12-20) – Put the evil bastards on trial – the case for trying Bush, Cheney, and more for war crimes. The evidence for the prosecution is clear. Human decency requires putting the Bush administration on trial. “There is no longer any doubt as to whether the current administration has committed war crimes. The only question that remains to be answered is whether those who ordered the use of torture will be held to account.”

The Bush presidency was problematic. First, the prosecution of 9/11 and the start of a 20-year war in Afghanistan that ended in shame by, Joe Biden. Though for sure, Democrats had their part in the “Great Recession,” the worst since the Great Depression, the “buck stops at the presidency.” The Bush administration hadn’t a clue that the “Great Recession” was coming. Bush gave us Obama. Bush is arguably on the top of the list as one of the worst presidents in the last 60 years.

So before, Democrats hated the Cheneys – calling them war criminals. Now they love them when they are fighting for Democrats. Suddenly, conservatives are now supposed to listen to Dick Cheney?

You can’t make this stuff up … ugh. 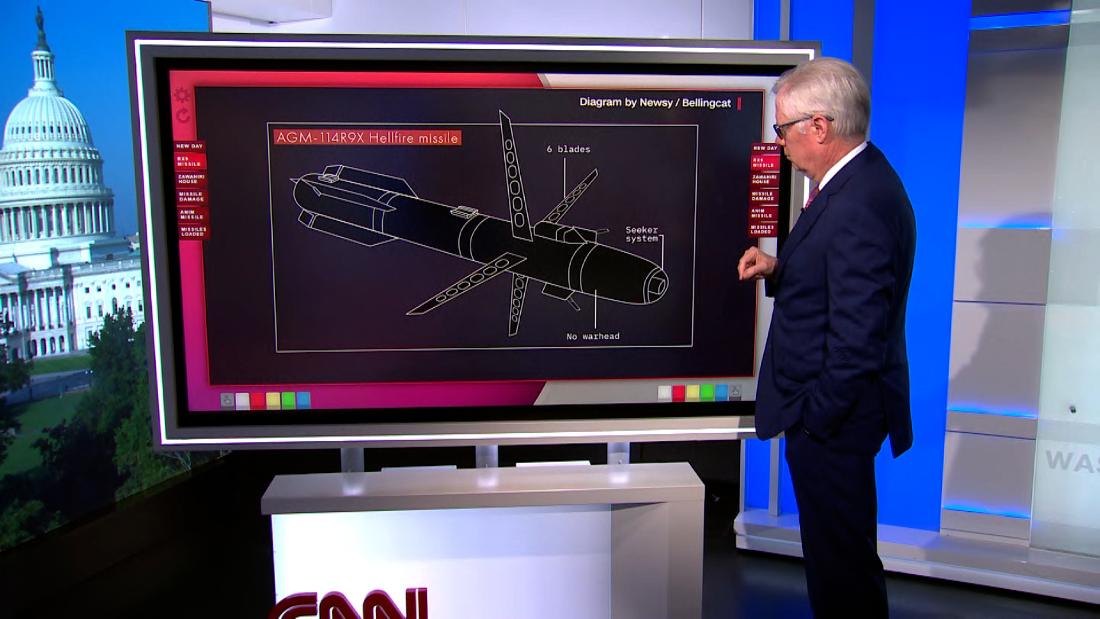