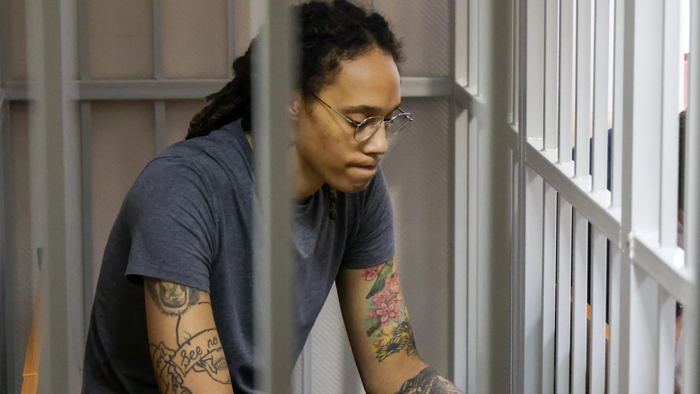 Russian foreign minister Sergey Lavrov confirmed Friday while in Cambodia for a regional summit that Russia stands “ready to discuss” a prisoner swap for US WNBA star Brittney Griner, coming the day after she was given a harsh 9-year prison sentence for getting caught in a Russian airport six months ago with Cannabis vape cartridges.

He said his government is now “ready to discuss the topic, but within the framework of the channel that has been agreed by the presidents,” according to CNN. “There is a specified channel that has been agreed upon by [Russian President Vladimir Putin and US President Joe Biden], and no matter what anyone says publicly, this channel will remain in effect,” the top ambassador added while attending the Association of Southeast Asian Nations summit.

Both the White House and US Speaker Nancy Pelosi on Thursday condemned the “unjust” Griner conviction and her long sentencing. She had pled with the court to “not end her life” through a harsh prison sentence. The US had her arrest, detention and sentencing a “brazen and unacceptable violations of the rule of law by Putin.”

President Biden reiterated in his statement that she’s been wrongfully detained. “It’s unacceptable, and I call on Russia to release her immediately so she can be with her wife, loved ones, friends, and teammates,” Biden stressed. “My administration will continue to work tirelessly and pursue every possible avenue to bring Brittney and Paul Whelan home safely as soon as possible.”

In follow-up to Lavrov’s overture on the prisoner swap offer, Secretary of State Antony Blinken affirmed the US side will continue negotiations with Russia – this after he spoke to Lavrov by phone last week. The phone call reportedly didn’t go well, with some reports suggesting that Russia actually asked for more in addition to the return of convicted Russian arms dealer Viktor Bout:

“We put forward, as you know, a substantial proposal that Russia should engage with us on. And what Foreign Minister Lavrov said this morning and said publicly is that they are prepared to engage through channels we’ve established to do just that. And we’ll be pursuing that,” Blinken said Friday.

The negotiations also reportedly include ex-Marine Paul Whelan, who is serving 16-years at a Russian prison camp. While both Griner and Whelan have been center of media reporting and speculation, there’s concern that another detained American may be ‘forgotten’ by the administration.

Marc Fogel has been in Russian detention for almost a year. “He was arrested on Aug. 14 at Sheremetyevo International Airport in Moscow as he and his wife, Jane, were returning to teach at the Anglo American School there,” reports detail of his plight after getting caught with 17 grams of medical marijuana – in circumstances very similar to Griner’s case.

Fogel’s family and supporters are currently lobbying Congressional leaders and the Biden administration to bring him home along with Griner and Whelan. However, the possibility of the US releasing Bout from federal prison remains hugely controversial, given his list of crimes. 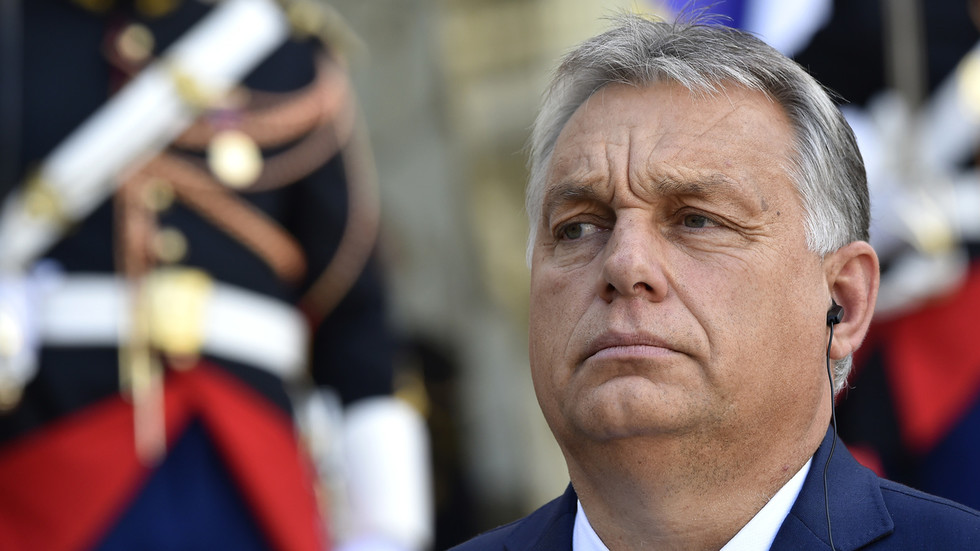 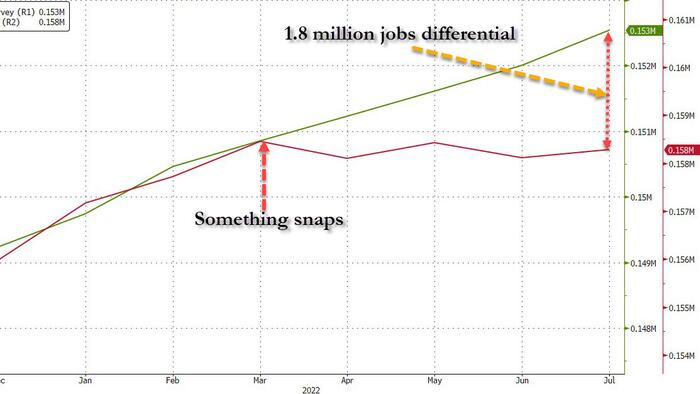