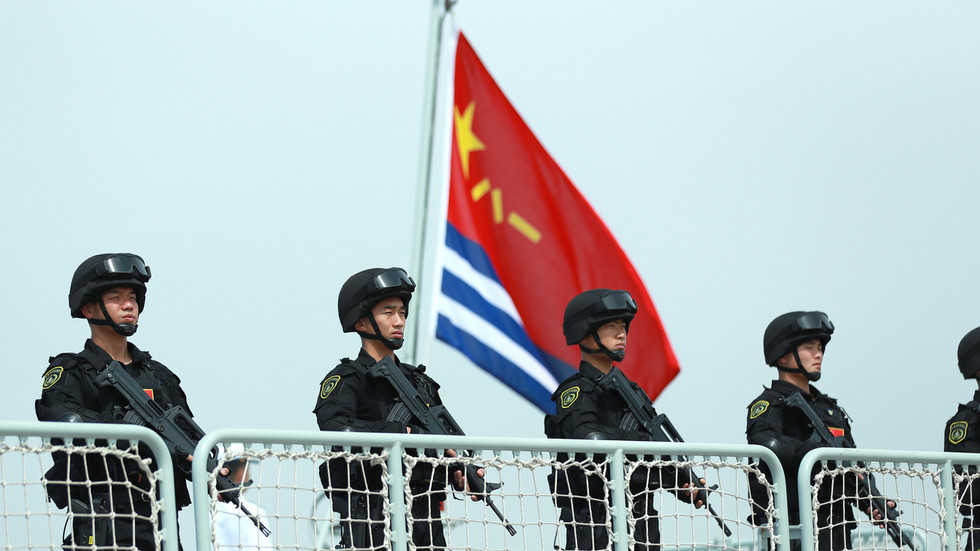 Beijing has dispatched dozens of warplanes and naval vessels close to Taiwan, the island’s government claims

China has dispatched dozens of warplanes and naval vessels close to Taiwan’s shores, the island’s authorities have said amid the flare-up of tensions in the region.

Beijing sent 68 aircraft and 13 ships near the island on Friday, some of which crossed the median line dividing the Taiwan Strait, the Taiwanese Defense Ministry said, adding that the move “jeopardized the status quo of the strait.”

The ministry said the island’s military “responded to such a situation accordingly” with patrol planes, warships and missile systems.

“[The Taiwanese] Armed Forces seek no escalation, but we succumb to no challenges and respond with reason,” the ministry said.

China launched snap military drills around Taiwan on Wednesday in response to this week’s visit to Taiwan by Speaker of the US House of Representatives Nancy Pelosi.

The drills include the simulation of a “blockade” of the island, as well as amphibious assaults and the striking of ground targets, according to the Chinese Defense Ministry.

Beijing considers the self-governing island its territory and views visits such as Pelosi’s as attacks on its sovereignty and the violation of the ‘one-China’ principle, under which most countries refrain from diplomatic recognition of Taiwan as an independent nation.

Chinese Foreign Minister Wang Yi blasted Pelosi’s trip as “a complete farce” and warned that “those who offend China will be punished.”

Taiwanese President Tsai Ing-wen, meanwhile, called on Beijing on Thursday to “exercise restraint” and vowed to “resolutely defend our sovereignty.” 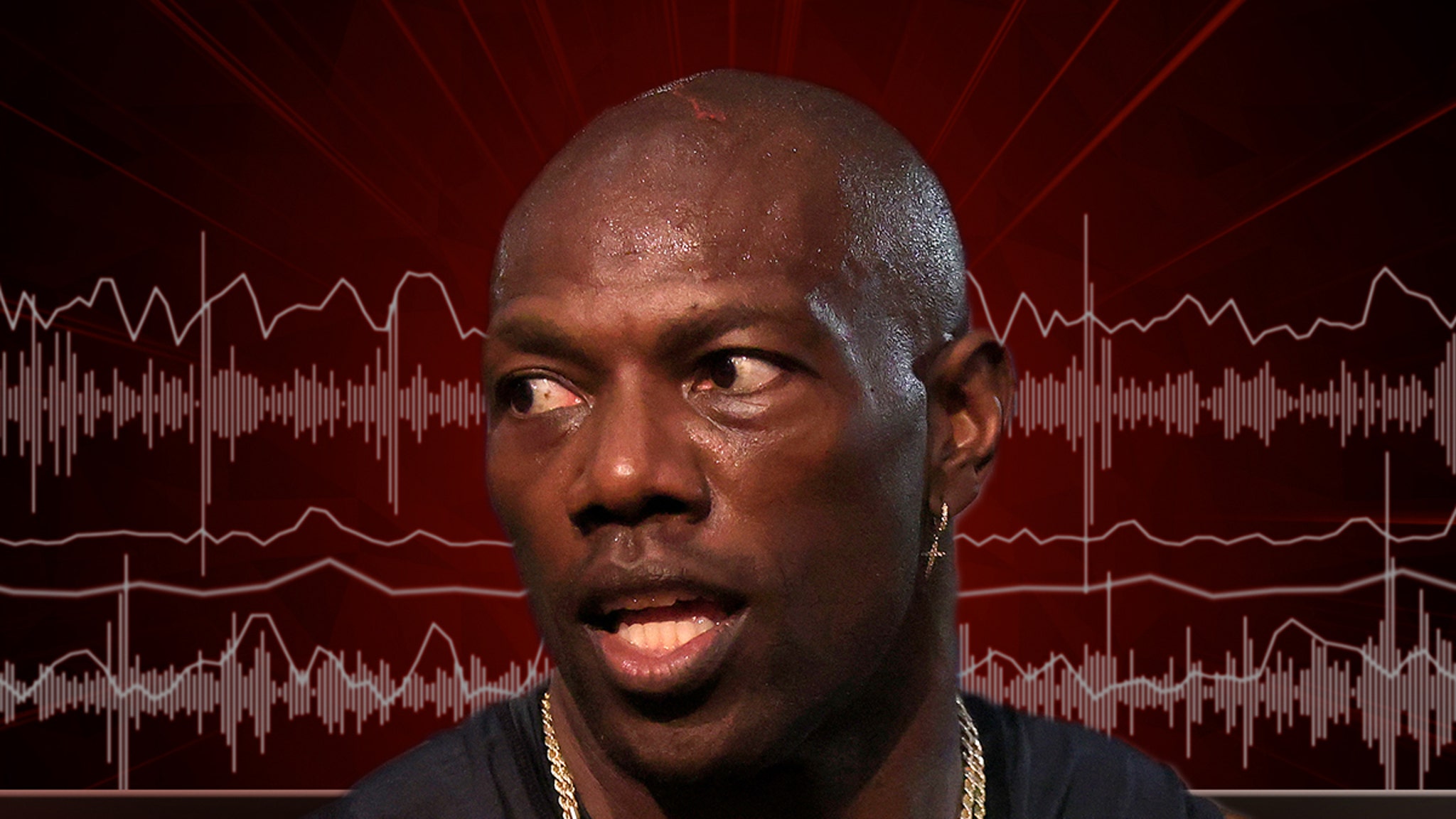