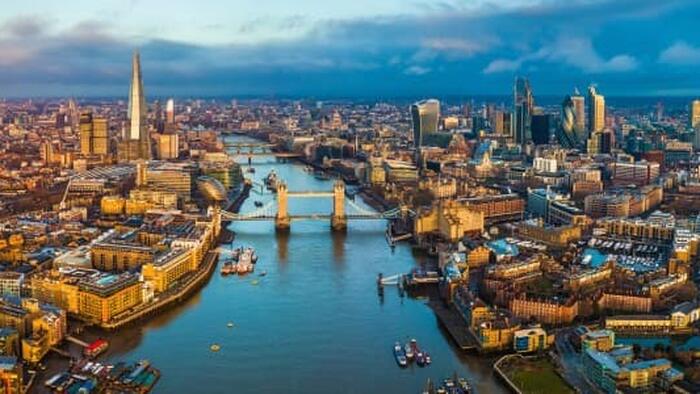 Authored by Charles Kennedy via OilPrice.com,

The British pound is expected to plunge to a historically low level versus the U.S. dollar in the fourth quarter of this year, when the energy and gas crisis in the UK will worsen, according to strategists at the private banking unit of UBS Group.

“We expect GBP/USD to come under pressure this year,” Thomas Flury, head of currency research at UBS Wealth Management, and Dean Turner, UK economist at UBS Private Banking, wrote in a note carried by Bloomberg.

“The euro zone and the UK are both likely to suffer energy supply shortages this winter,” the strategists said.

UBS has reduced its outlook for the British pound to $1.15 in the fourth quarter of 2022, down from a previous estimate of $1.26 per pound sterling.

If UBS’s target turns out right about its $1.15 call, the GBP will have slumped to the levels seen in the early days of the pandemic and the second-lowest level ever, after the low from 1985, according to Bloomberg’s estimates.

Most analysts expect a relatively stable pound at around $1.22 through the end of the year, but UBS believes that the Bank of England’s interest rate hikes will not support the UK currency for long with the looming crisis in the winter when UK energy bills will surge again.

Energy bills in the UK are set to surge more than expected this winter, with many households struggling to be able to pay them after Russia further slashed gas deliveries to Europe, sending gas and energy prices for the winter and for next year soaring, UK-based consultancy BFY Group said last week.

“Huge swathes of the British public aren’t going to be able to afford their bills this winter. Average families with two working parents will be in fuel poverty,” Gemma Berwick, Senior Consultant at BFY Group said, as carried by The Telegraph. 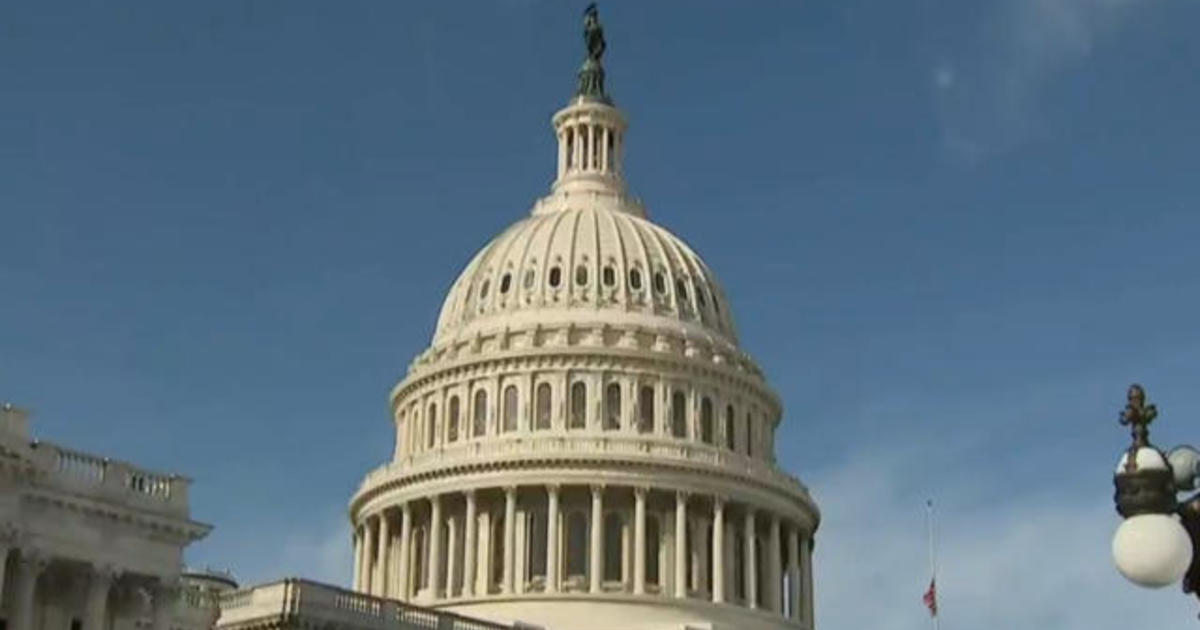