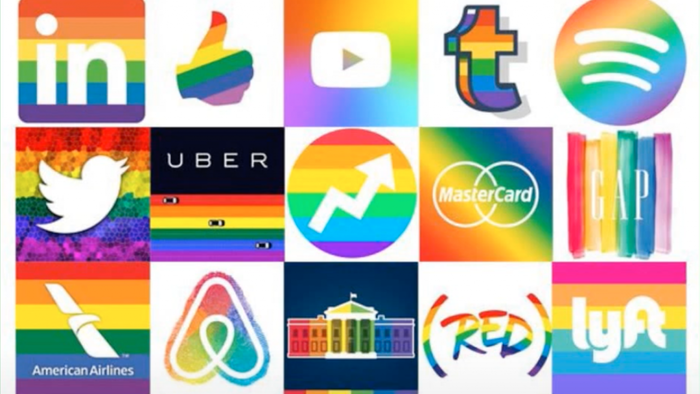 What Is ESG? It’s A Leveraging Tool For The Woke Communist Takeover

The corporate dynamic when it comes to politics has been rather bizarre the past five years.  The general rule for decades in the US was that companies would avoid public sparring over political agendas whenever possible and if they did contribute to election campaigns they would spend money discreetly on candidates in both parties to hedge their bets.  Something changed around 2015-2016, however.

Was it the surprise election of Donald Trump?  Trump was probably incidental.  It was more likely the dramatic shift among conservatives away from the controlled Neo-con paradigm and into a more liberty oriented standing.  Ron Paul’s 2008 and 2012 campaigns had a lot to do with this change among Republican voters.  Conservatives and liberty minded independents were returning to their foundations of small government, constitutionalism, independent thought, meritocracy and decentralization.  This is when the corporate world decided (or was perhaps guided) to go full bore leftist.

That is to say, the leftist cult couldn’t stifle the rise of conservative liberty advocates without consolidating their control in the open, and corporations are a big part of that strategy.

Wall Street, Entertainment Media and Big Tech companies donated FAR more to Democrat candidates in recent years compared to Republican candidates.  In the 2020 presidential election, they spent 250% more on Joe Biden’s campaign than Donald Trump’s.  But beyond that, many companies have gone aggressively and openly woke.   Social Justice narratives of “equity, diversity and inclusion” are dominating corporate culture, and though leftist bias has always been a problem among Hollywood elitists and the entertainment media, things got a lot worse after 2016.

Part of this aggressive leftism could be attributed to the ESG movement (Environmental, Social and Corporate Governance), a clear appendage or tool for globalist foundations like the Ford Foundation, the Rockefeller Foundation and the World Economic Forum.  It is also referred to as “stakeholder capitalism” and “mission related investing.”  Stakeholder capitalism is just another term for socialism/communism, and ESG is a related control methodology for dictating how businesses behave politically.

The term “ESG” was originally coined by the United Nations Environment Program Initiative in 2005, but the methodology was not fully applied to the corporate world until the past six years when ESG investment skyrocketed.

There are some people that will argue that ESG is not a true “communist” mechanism because communism technically involves the state taking control of the means of production.  These people are either ignorant or they are acting deliberately obtuse.  Communism is about controlling culture just as much as it is about controlling the economy.

Corporations are at bottom creations of government; they are chartered by governments, receive special legal advantages including corporate personhood, and they often receive special protections from governments including central bank stimulus and a shield from civil litigation.  They call it “too big to fail” because the government and the corporate world work hand in hand to keep certain institutions alive.

One could call this an odd mix of communism and fascism; the point is, the lines have blurred beyond all recognition and the ideology of the people in power is specifically leftist/communist/globalist. Corporations already have government incentives to protect the corrupt status quo, but ESG is designed to lure them into supporting vocal political alignment even at the cost of normal profits.

ESG is about money; loans given out by top banks to companies that meet the guidelines of “stakeholder capitalism.”  Companies must show that they are actively pursuing a business environment that prioritizes woke virtues and climate change restrictions.  These loans are not an all prevailing income source, but ESG loans are highly targeted, they are growing in size (for now) and they are very easy to get as long as a company is willing to preach the social justice gospel as loudly as possible.

Deloitte’s Insights studies show that ESG assets compounded at 16% p.a. between 2014 and 2018, now account for 25% of total market assets, and they believe that ESG could account for 50% of market share globally by 2024.

It’s enough to keep corporations addicted, but not enough to keep them satiated.  Diversity hiring quotas based on skin color and sexual orientation rather than merit help make the overlords happy.  Pushing critical race theory smooths the way for more cash.  Carbon controls and climate change narratives really makes them happy.  And, promoting trans-trenders and gender fluidity makes them ecstatic.  Each participating company gets it’s own ESG rating and the more woke they go, the higher their rating climbs and the more money they can get.

The list of companies heavily involved in ESG includes some of the largest in the world, with influence over thousands of smaller businesses.  The ESG rating system is much like the social credit scoring system used in communist China to oppress the citizenry.  The tactic is pretty straightforward – Banking elites are centralizing control of social narratives by incentivising businesses to embrace social justice and globalist ideals.  They control who gets the money and anyone who doesn’t play ball will be at a distinct disadvantage compared to companies that do.

They figure, if the corporate world can be pushed to go full woke, then this will trickle down to the general public and influence our behaviors and thinking.  Except, it hasn’t exactly worked out that way.  Resistance to woke propaganda is growing exponentially and many of these companies are losing a huge portion of their customer base.  They cannot survive on ESG alone.

The thing is, even ESG money has limits.

With central banks around the world now raising interest rates these kind of loans will become more expensive and will likely start to phase out.  This is why the most woke corporations out there are also some of the most desperate for revenues this year, and why many of these companies are edging closer and closer to mass layoffs.  The venture capital is gone and the ESG money is going to dry up also unless rates go back to zero and the bailout firehose is turned back on.  Getting woke was once a backdoor tactic of gaining easy wealth.  Now, getting woke really does mean going broke. 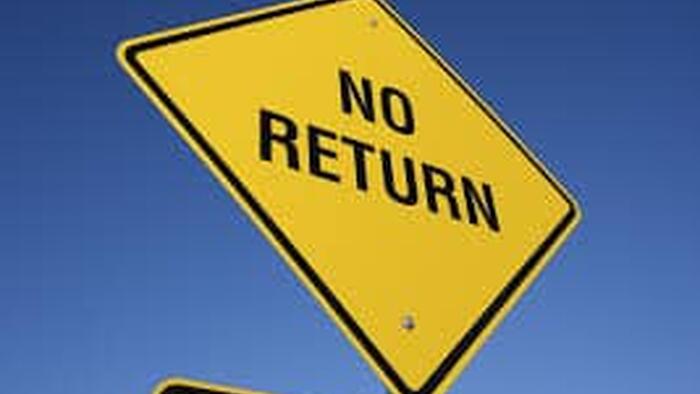 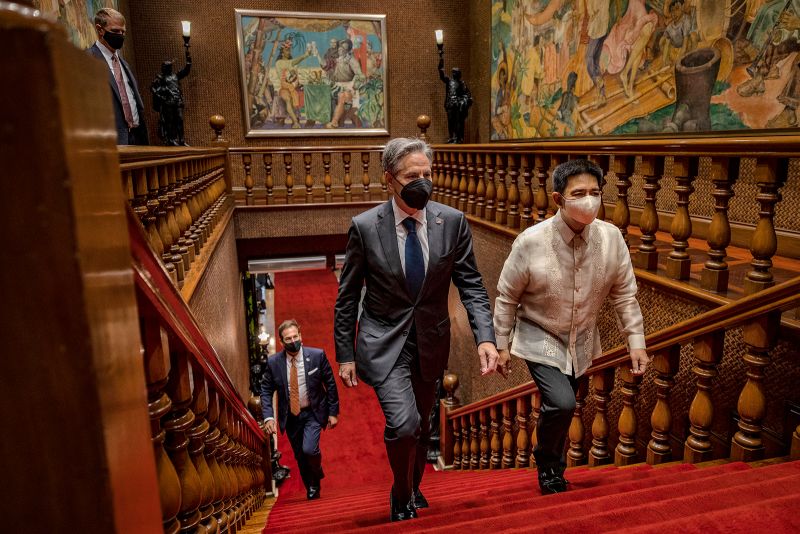