Next to your soul, time is the most precious thing you have. Wasting it is your most extravagant and costly expenditure. There is too much talk of killing time and in doing so, you commit suicide.

The future is somewhere everyone arrives at the universal rate of sixty minutes an hour, twenty-four hours per day and it does not depend on what we do or where we live, or whether we are sincere, nor does it have anything to do with our education, status, or money. Time is always uniform, universal, and utilitarian. It sometimes seems to fly like a bird and at other times seems to crawl like an exhausted worm.

We begin life with a cry and end it with a groan and the cry and the groan are not far apart. Life is like a story that is told—a good story, a bad story— of success or failure. Each year is a chapter in that story. You are the author. You determine whether it is a success or failure. As you look back on each chapter of your life, it is folly to blame anyone but yourself.

With the birth of every person, he or she is given an unknown number of life’s coins—time to use as he wills. It’s all you have and only you decide how it will be spent. And it will be spent since it is impossible to hoard time. Since you don’t know the amount of the coins, you must spend them wisely and for sure, don’t let others spend your time!

When I was elected a member of the Indiana House of Representatives, I also continued as Administrator of the Indianapolis Baptist Academy, a Christian school of 620 students, Pre-K through 12th grade. I was also a consultant to many Christian schools in the Midwest and Canada. Obviously, I had to use my time wisely. Frequently, a good friend would “drop by” my school office for a chat, and it got to where it was a very delicate problem. He was a good friend whom I greatly respected and would never consider hurting. However, I had to let him know that I would have to limit our chats at least until school was out for the summer. There was too much involved to let him control my limited time.

Charles Dickens opened his classic 1859 novel A Tale of Two Cities with, “It was the best of times, it was the worst of times.” however, it was the only time they had. Same with you and me.

We must face each day unafraid with confidence and determination. Time must be used, not misused or abused. If you don’t use time wisely, you will stand on a cold December morning amid the sharp stubble of a reaped wheat field crying, “The harvest is past, the harvest is past” and your life will have slipped away.

Napoleon appreciated the value of time when the sun was sinking upon Waterloo. He thought if he had a little more time his military fortunes would be retrieved. His advisors saw him point to the sinking sun and heard him say, “What would I not give to be this day possessed of the power of Joshua….” Joshua performed a miracle and caused the sun to stand still giving Israel the military victory. Napoleon thought a little more time would give him victory.

Napoleon was frustrated because time continues and what we want, pray for, or do cannot change that fact barring a biblical miracle. Time and tide wait for no man, but time always seems to stand still for some women once they celebrate their 30th birthday. Well, it stands still in their minds, but mirrors don’t lie. Humans should be nearly as honest as mirrors.

Voltaire, the blatant French infidel, appreciated the value of time at least when dying. While living, he wrote some miserable chapters of his life. On his death bed, he said to his doctor: ‘I am abandoned by God and man! I will give you half of what I am worth if you will give me six months’ life.” When told that he could not live six weeks, he burst into tears and said, “Then I shall go to hell, and you will go with me. O Christ! O Jesus Christ!”

He discovered too late that time is what he wanted most, but what he used unwisely during his debauched, excessive, and careless life.

John Wesley appreciated the value of time when he stood on his steps waiting for a carriage that was ten minutes late. As it approached, he said, “I have lost ten minutes forever.” He realized that time once lost is gone forever. It is better late than never, but it is better to never be late since you are taking precious time from another person.

Time should be used for things that will outlast time. Now is the only time we have, so live, love, and laugh, and don’t place faith in tomorrow for the clock may then be still. You can’t have a better tomorrow if you are always thinking about yesterday.

The years flip by like the chapters of a book until we each come to the final chapter. We should live each week as if it is our last for it may well be.

Like small drops of water and little grains of sand,

Make the mighty ocean and the pleasant land.

So, the little moments, humble though they be,

The Angel of God, descending from the throne will put one foot in the surf of the sea and the other on the sand and cry to the nations of the world: “that there should be time no longer.” The last Spring will swing its censer of apple blossoms, and the last Winter will bank its snows. The last sunset will burn like a California forest fire and the last morning radiate the hills. The clocks will strike their last hour, and the watches will tick their last second. Time has stopped and eternity has begun.

You will never have this day with your children again. Tomorrow, they will be a little older than they were today. This day is a gift. Breathe and notice. Smell and touch them. Study their faces and little feet and pay attention. No matter how much time passes, no matter what takes place in the interim, there are some things we can never assign to oblivion; we can never rub precious memories away nor should we desire to do so.

Your spouse that you took as a young person may be stooped, tired, sickly, and wrinkled and the romance may be subdued but love, respect, and appreciation are expressed with a touch of the hand. Young love is usually explosive but mature love is far more expressive and far exceeds the much-touted young love.

I found in my notes the rhyme I have used for decades that makes the point of time’s importance:

The clock of life is wound but once, and no man has the power

to tell just when the hands will stop at late or early hour.

to lose one’s soul is such a loss that no man can restore.

We only have the present as our own; so live, love, laugh, and toil with a will—place no faith in tomorrow.

We peruse the past only to learn from it; we cannot make any changes. We can look and anticipate tomorrow and determine to live that day as if it will be our last. And it well may be. 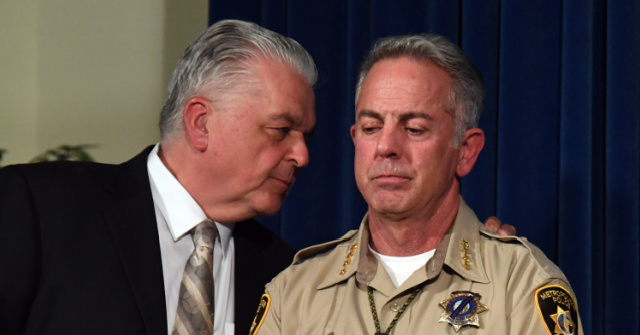 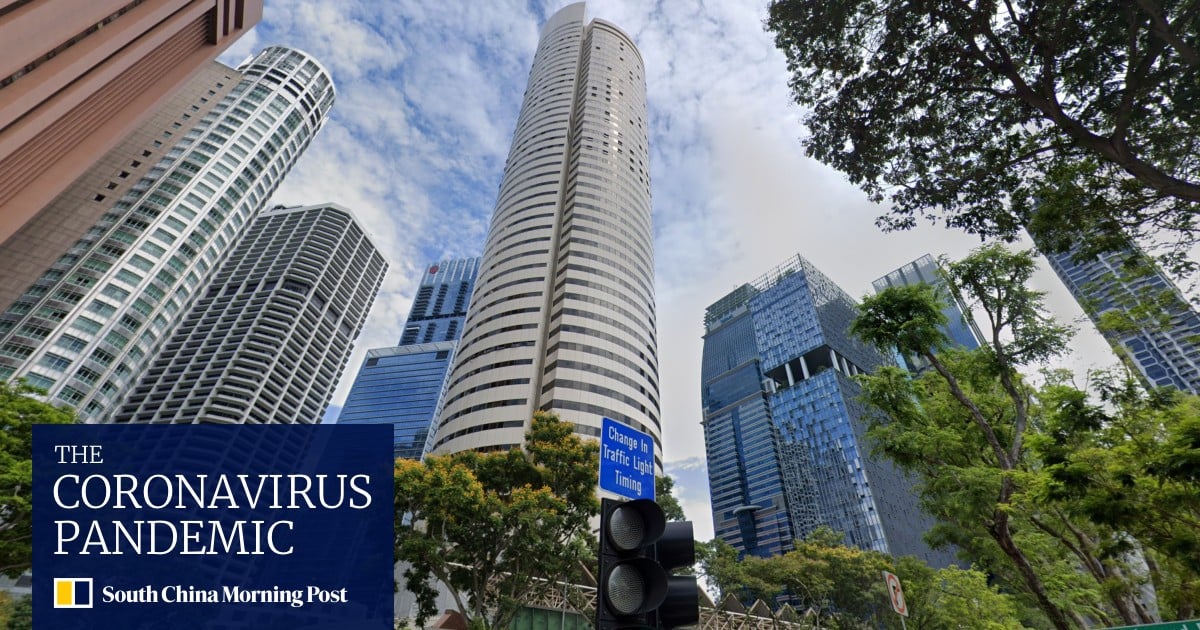