At the British Commonwealth Games 2022 opening ceremony this week (involving 72 nations), a horned bull creature supposedly representing Baal was rolled out in a hellscape arena, complete with depictions of burning lava fire pits, while dozens of satanic worshipers bowed to the demon creature as part of the public ritual.

Publicly broadcast in broad daylight, some believe that it indicates that the Satanists are no longer trying to hide their rituals in dark forests and secret dungeons … they’re now invoking Satan right out in the open for an international audience – learn more here.

An image from TheGuardian.com (nice series of photos), a photograph by Neil Hall, shows the depiction of the two-headed Church beast, animated by small skeleton creatures dressed in darkness and death. This image shows how various renditions of the Church (i.e., the Vatican and the Pope) are actually puppets of the Luciferian death cult, literally being “propped up” by the undead. Perhaps a negative reference toward Christianity. It all sounds so ominous. There have been many videos on the internet expanding on this theme of the Commonwealth Games 2022 and the worship of Baal – see one below.

Below is a video by the BBC that shows a more neutral view of the opening ceremony in highlights – learn more here.

On the lighter side, British-Malaysian Emma Lou made headlines for designing the mascot for the 2022 Birmingham Commonwealth Games. Birmingham Live reported that Lou, 10, designed the mascot Perry the Bull and was declared the winner of a national competition that took place over the summer of 2020. It is interesting to note that Baal must have gone “woke” with the rainbow colors of the mascot.

The competition required more than 50 children across Birmingham and West Midlands, aged from five to fifteen, to create a mascot that reflects the identity, heritage, and culture of Birmingham and the West Midlands. Lou told the news portal she had a special visit from Perry in her home in Bolton, Greater Manchester, and was surprised. Check out the video below where Emma Lou discovered she was the winner and learn more here.

Iqbal Khan was the artistic director of the opening. He admits that the raging bull in the opening ceremony was designed to scare people that were consumed by their own preconceptions. The bull is a creature of love and wants people to fall in love with it and embrace it. See more here in a video where he describes his own interpretations of the opening ceremony.

So were the Commonwealth Games 2022 held in Birmingham channeling Baal and the Luciferians? In 1 Kings 18, the Bible records an account of a contest between the prophet Elijah and Jezebel’s priests of Baal. Both sides offered a sacrifice to their respective gods. Baal failed to light his followers’ sacrifice, while God’s fire burnt Elijah’s sacrifice to ashes, even after it had been soaked with water. The observers then followed Elijah’s instructions to slay the priests of Baʿal, after which it began to rain, ending a drought that had plagued the people. There are many references to Baal in the Bible, and it is alongside other false Gods which have their origins in the worship of Satan.

The false god Baal in antiquity was often an ox head with horns (see above inset picture). But often, Baal is pictured as an ox head on top of a human body. So the Commonwealth Games’ Ox (or bull) was not exactly the same. But perhaps it was close enough for government work.

Still, others claim that the opening ceremony was a depiction of the bull performing the sign of Osiris Rising with their raising hands. Many ancient Egypt gods had bulls involved in their own worship. The Apis Bull, which a statue of can be found at the British Museum, represented the manifestation of their creator god Ptah while it lived, and when it died, it was then worshipped as Osiris. I didn’t think gods could die, but apparently, this one did.

Regardless of your opinion and interpretations of the event, the opening ceremony of the Commonwealth Games 2022 in Birmingham was meant to be entertaining – event clickbait. But don’t kid yourself that global messages are not embedded into these kinds of performances. Often designed to mock Christianity and get people to question their moral foundations and accept the authority of ungodly higher powers in extravaganza events.

There have been other similar open ceremonies like this. Remember the 2012 Olympic Games or the Gotthard Base Tunnel opening ceremony. To answer the question, “was the opening ceremony of the Commonwealth Games 2022 in Birmingham channeling Baal worship,” the answer is either yes, or certainly, it was inspired by ancient worship of old false gods, in either direct or indirect ways. But if you have got this far in this article, you already know this.

But could there be a greater point to this story? Consider other more “basic moral questions.” The seven deadly sins – pride, envy, lust, wrath, slothfulness, gluttony, and greed.

What about the events happening in our own personal lives today?

Certainly, none of us are guilty of these more “basic moral questions.” I know what you are thinking. Stop preaching at me, and let’s get back to those evil Baal worshipers.

We often hear about the virtue signaling of many “Lefties” and liberal politically inclined people. But do conservatives ever virtue signal? While many will virtue signal with “OMG” moments of pagan worship of false gods, it allows us to forget more “basic moral questions” we live with every day. Many will say, “I don’t worship the false gods of Baal, so this makes me a good person or even a good Christian.” Correct? Consider the following.

One presumes you are smart enough to not worship Baal, but we must go much further than this. The rest are just totally lost. Please add your thoughts in the comment section on the opening ceremony events at the Commonwealth Games 2022 in Birmingham. 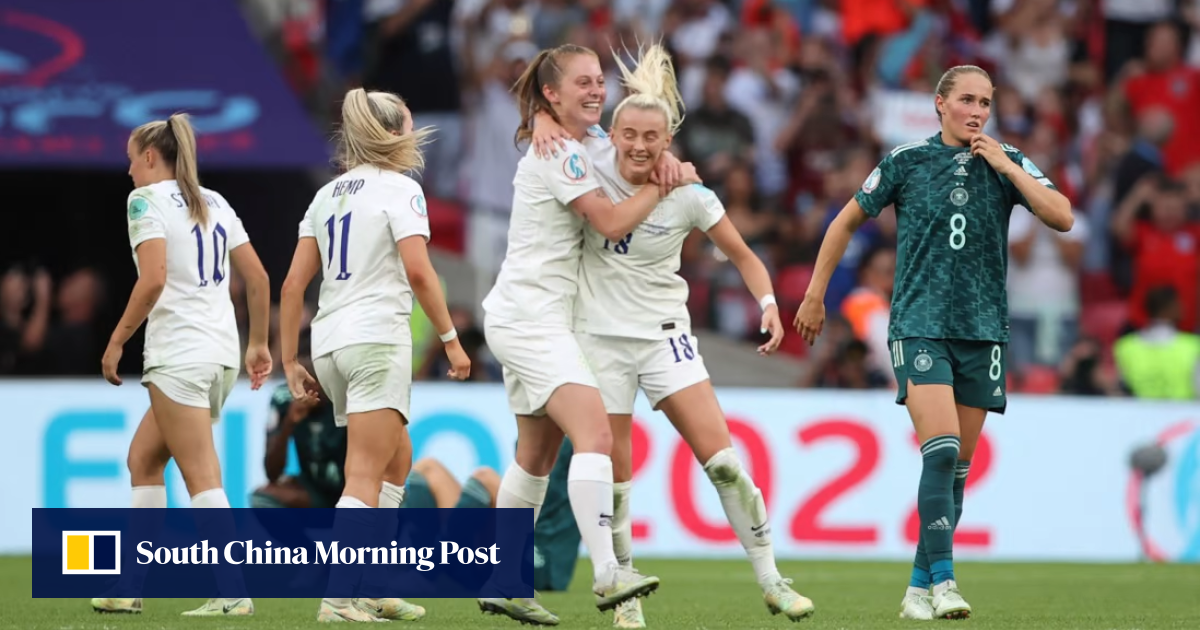