BANNON: "The Federal Reserve has usurped its power and the power of the American people and our elected representatives" pic.twitter.com/pECX5qrpB7

What does the Federal Reserve do? Theoretically, it has a dual mandate of keeping inflation low and employment high, with the goal of promoting the “effective operation of the U.S. economy”.

It’s “about” page, describing that goal, what it’s supposed to be doing, and how it theoretically does those things, provides that the Fed:

Well, former Trump White House advisor Steve Bannon, one of the masterminds of Trump’s 2016 victory and the man behind most of Trump’s more New Right-type policies, has a different perspective on what the Federal Reserve has really been up to: in his view, it’s a tool that a small coterie of bankers have used to enrich themselves at the public’s expense.

Further, according to Bannon, the time has come not to audit the Federal Reserve and find out what balance sheet tricks it has been up to, but rather to end it for good, returning power over financial matters to the American people and their representatives.

Those comments came when Bannon, a former Goldman Sachs banker, tore into the Federal Reserve during his speech at Texas CPAC, saying:

“0.5% of the citizens in this country own more assets than the bottom 90%. That’s all happened in the last ten years since 2008. The Federal Reserve, by the way, is not owned by the America people, a central bank that is owned by 24 prime brokers, being J.P. Morgan and Goldman Sachs and Morgan Stanley. How does that work?”

It was then that Bannon turned to saying that we need to end the Fed, saying:

“We don’t need to audit the Fed, we need to end the Federal Reserve. The Federal Reserve has usurped its power and the power of the American people and our elected representatives. And, no, they do not have the consent of the governed. We will not comply. We will not submit. And it must be ended.” 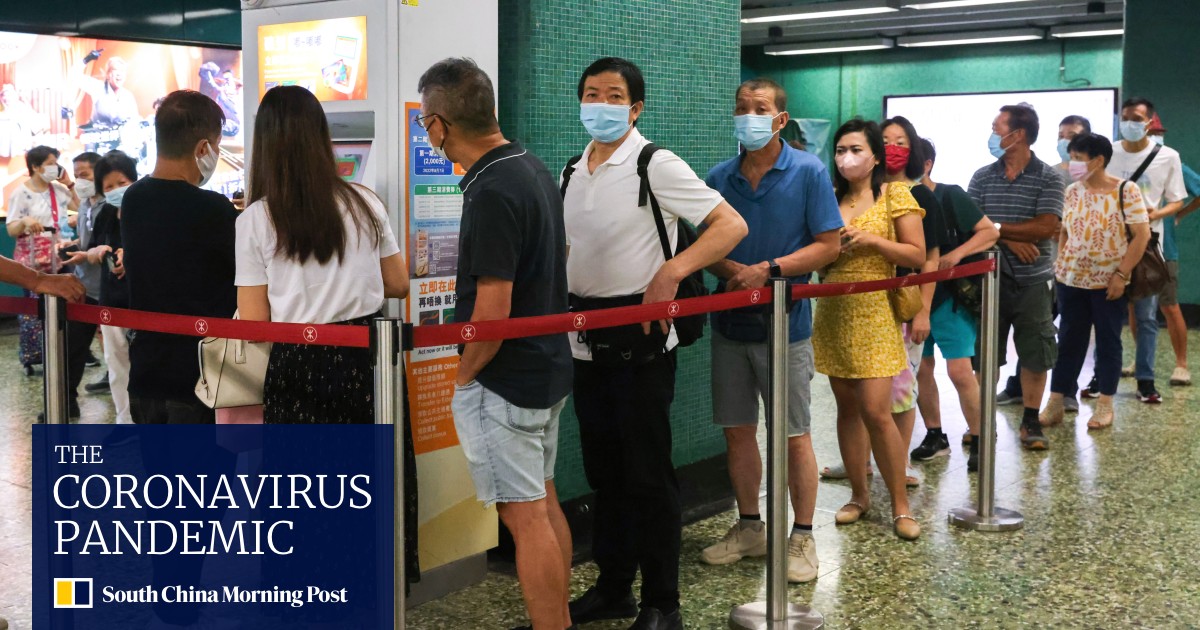