A person who defines freedom as letting you choose what color of mask to wear for dinner, Gavin Newsom, continues his quest for the Democratic presidential nomination. However, there is one thing standing in his way: his governing has more people and businesses fleeing California than war-ravaged Ukraine. So, Gavin is chasing anybody who will listen with an appeal to come back, pronto.

Following his comedy routine identifying as a political ad that gave Florida residents the laugh of their lives, Newsom is now appealing to people who actually “share his values:” Hollywood. Here is Newsom’s pathetic attempt to shame Hollywood producers into doing business in his state:

Today, Hollywood will wake up to this ad.

You can protect your workers, or continue to support anti-abortion states that rule with hatred.

We’re here for you. We’re extending tax credits for those that come home to the Golden State.

“Most importantly, we share your values.  It’s time to choose. “

People of Hollywood, Gavin has put you on notice.  If you don’t immediately report to California to help Gavin with his Presidential aspirations, he will revoke your French Laundry priority pass.

“Today more than ever, you have a responsibility to take stock in your values – and those of your employees – when doing business in those states.”

While California city streets are being overrun with crime and homelessness, Gavin Newsom wants to remind you that other states (where people are still required to pay for stuff they take from the stores) are “waging a cruel assault on essential rights:”

“Over the past several years, the legislatures of states like Georgia and Oklahoma have waged a cruel assault on essential rights.  Now, in the wake of the Supreme Court’s abhorrent decision overturning Roe v. Wade, those same states are quickly moving to strip reproductive freedom. “

Remember that Georgia “cruel assault on the right to vote without an ID” which led to a historic voter turnout? We cannot let that happen in California. Also, you may have heard that “the cruel states” are now letting parents “in” on the school curriculum. And if that does not make your blood boil, they even require schools to notify parents when their young child requests “gender-affirming care” or an abortion. Gavin will never allow that kind of “ cruel assault on essential rights” in California!

“California is a freedom state: freedom to tell your stories.”

If you are an entertainment company making children’s content in California, you are free to “tell your stories” no matter how sexually suggestive they may be.  If you are a medical professional, California will give you as much freedom as you need to experiment on children with puberty blockers and disfiguring surgeries.  If you are a 12-year-old girl, California will fully support your freedom to have sex with adult men and have abortions without ever notifying your parents.  If you are an illegal immigrant, you have all the freedoms and rights of a legal California resident, including free healthcare paid for by hardworking taxpayers.  And if you are a criminal thug running wild in San Francisco, law enforcement will never infringe on your freedom to break into cars or loot convenience stores.

So, people of Hollywood, it’s time to put your money where your mouth is and do business in California.  And if “California values” are not worth your while, there will be plenty of “tax incentives.” California has a giant budget surplus paid for, in part, by the “hateful states” that are cracking down on people’s freedom to get paid for not working.  Gavin is not going to waste that money on helping small business owners that lost their livelihoods during his French Laundry dining spree.  After all, he expects some of those “incentives” to be promptly donated back to his political campaign in exchange for more “freedoms.” 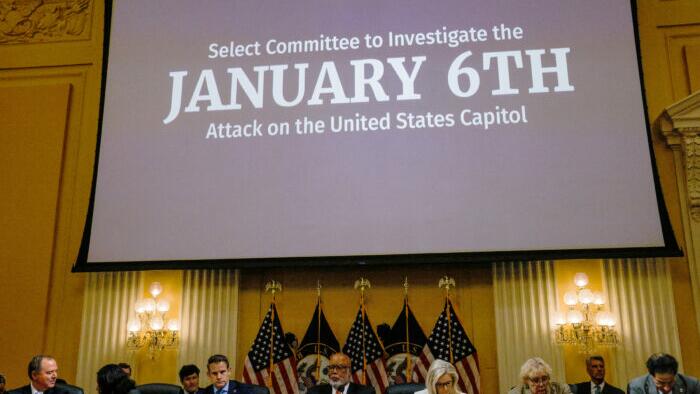