Cosmopolitan – From Carrie Bradshaw and Big to pretty much everyone on The Real Housewives, the concept of marrying “up” is nothing new – yet somehow, it’s one of those themes that never seem to go out of style. Take, for example, Bridgerton.

According to Damona Hoffman, OkCupid‘s official dating coach and host of the Dates & Mates podcast, it’s as old as time.

“The idea of marrying for love is actually a very contemporary practice,” Hoffman says. “Marriage traditionally was for ensuring the financial stability of a woman’s family.” And while the concept is a major focal point of shows, books, movies, history, and daydreams, it’s actually a real thing that’s still very much happening in the world.

“Hypergamy is essentially a patriarchal constructed form of partnership from a time when women had very little education, weren’t able to work, and needed their partner for survival,” says Howard. “Marriage was mostly about survival and protection. Marriage for love is a new concept.”

“You might be surprised to learn, however, that while arranged marriages aren’t as common in western society, hypergamy still very much is. In fact, there are a ton of celebrity couples out there who are hypergamous such as Donald and Melania Trump and previously Erika Jayne and Tom Girard,” says Hoffman. Back in the days of women not being allowed to vote, own property, or secure assets without a husband, hypergamy was one of the only ways to get ahead. See the graphic below by Cosmopolitan.

Here is more evidence of hypergamy today from a study from OK Cupid, a dating website, below.

One could debate a few percentage points, but the reality is very clear – hypergamy, consciously or unconsciously, still exists strongly in today’s culture. However, others would say that hypergamy is in decline. Some cite that women are more educated and earn more money than ever before – which is clearly true. But is this a measure of hypergamy?

The theory goes that women and men are marrying more often as equals today, unlike in the past. But, both marriages and divorces in the US are in decline. We can see that in the US (emblematic of Western cultures), the ratio of the two is clearly in decline. See this in the chart below and learn more here. Hence, in the fewer marriages that occur, hypergamy may be less of a factor, but could also be the reason many fewer marriages are occurring – i.e., women can be far more selective today than in the past. Growing wealth inequality may also be a factor – i.e., the inability of many men to acquire sufficient resources to attract women. LGBTQ+ lifestyles offer further options that are on the rise. One could ask whether the supposed decline in hypergamy is a result of the decline of “traditional families.”

In the end, society will vote with its feet concerning marriage and relationships. What this does to fertility rates and demographics will also change our culture – learn more here. Remember what Joe Scarborough said?

As more evidence that “traditional families” are in decline, single parents in the United States have become more common since the second half of the 20th century. In the United States, since the 1960s, there has been an increase in the number of children living with a single parent. The jump was caused by an increase in births to unmarried women and by the increasing prevalence of divorces among couples. See this in the chart below.

Do not take away from these charts and factoids that society should return to the 1950s in terms of gender roles. Besides, that is not going to happen. But clearly, some new thinking will be required if western society is to survive. To attack men or women will not serve society well.

What do you think? Is hypergamy on the decline? One thing is clear, “traditional families” are on the decline. What that does for society is a broader social experiment that will affect our culture, politics, and our overall financial well-being. 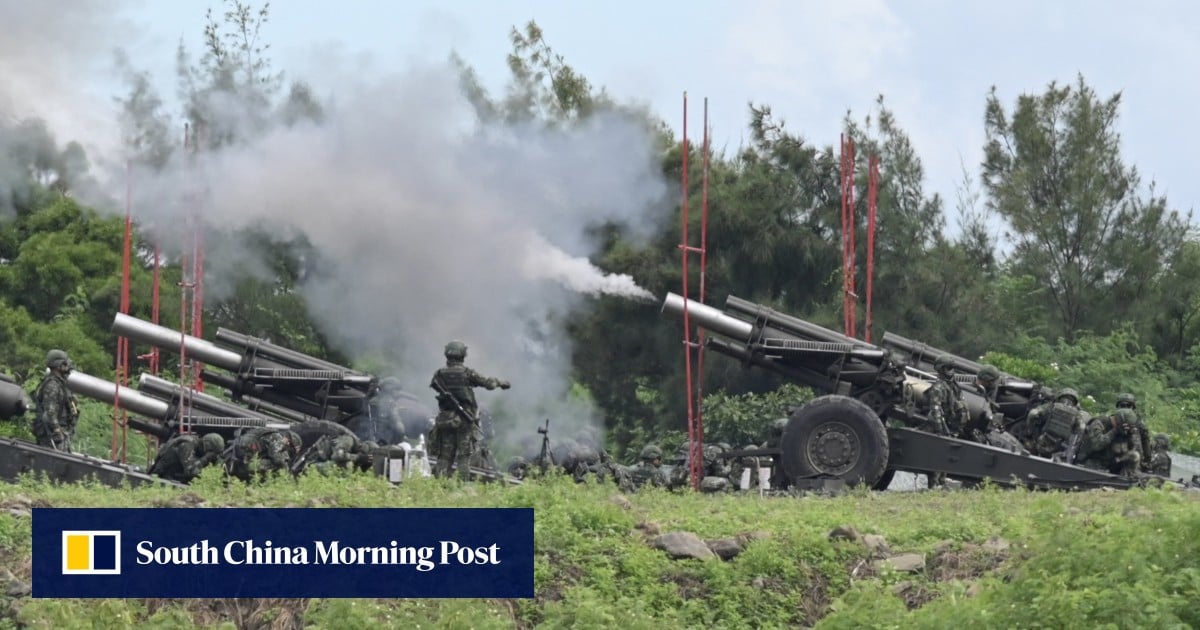