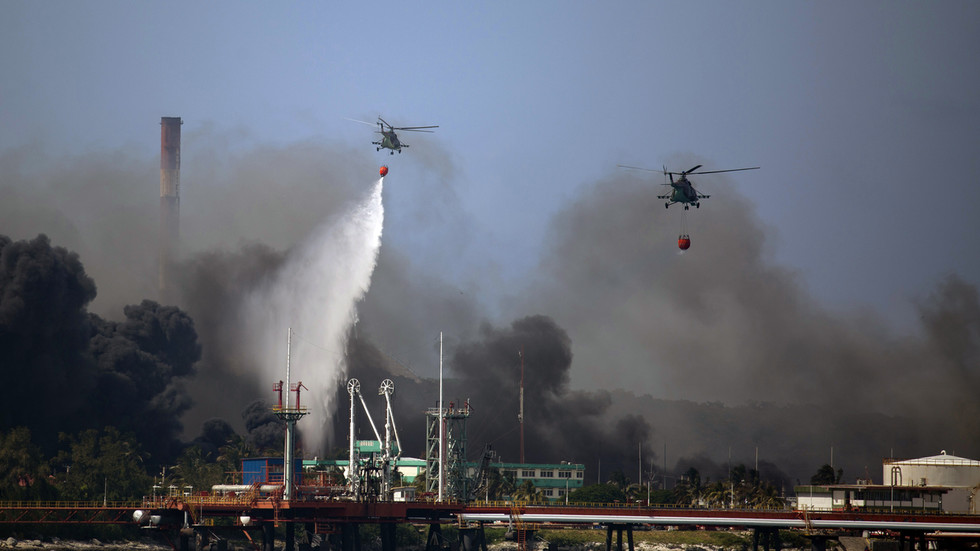 A large fire at a Cuban oil facility has spread to additional storage vessels, with four fuel tanks now lost as firefighters from multiple nations continue to battle the blaze, which has so far killed at least one person and left more than 100 injured.

Initially sparked by a lightning strike last Friday, the conflagration at the oil facility in Matanzas continued to spread over the weekend, igniting a fuel storage tank on Saturday and resulting in powerful explosions. The fire was still raging on Monday, and despite efforts to cool the remaining fuel tanks, two others were compromised by the evening, with Alexander Avalos of Cuba’s fire department stating the blaze had “taken on a greater magnitude.”

Matanzas Governor Mario Sabines said the flames were like an “Olympic torch” traveling from one tank to another, turning each into a “cauldron,” and noted that a column of thick black smoke pouring out of the facility made the whole situation more “complicated.”

Local officials have warned residents in the vicinity to wear masks outdoors or to remain at home, as the smoke is believed to contain sulfur dioxide, nitrogen oxide, carbon monoxide and other noxious chemicals.

Four of the facility’s eight storage tanks are now out of commission, and thanks to the fire Cuba’s government-run power company said it was forced to shut down a major plant servicing the island’s western region on Monday afternoon.

At least one person has been killed by the blaze, while 14 others remain missing and 125 have been reported injured, most from burns and smoke inhalation, according to the Associated Press. Some 24 people were hospitalized, with five still in critical condition.

While some firefighters remain unaccounted for, local officials, as well as Cuban President Miguel Diaz-Canel, have said the scorching temperatures at the oil facility make rescue efforts impossible.

The fire has prompted the evacuation of nearly 5,000 residents, as first-responders continue to get a handle on the situation.

Responding to a call on “friendly countries” by President Diaz-Cane, the governments of Mexico and Venezuela have deployed firefighting teams to assist Cuban authorities, equipped with water cannons, planes and helicopters. Cuba’s military has also taken part in the effort.

The Matanzas Supertanker Base is Cuba’s largest port for crude oil and other fuel imports, and is used as a fuel hub for several thermoelectric plants around the country, according to the AP. Though officials have yet to offer an estimate of damages caused by the fire, the economic impact will likely extend beyond Matanzas given its importance to Cuba’s electric system. 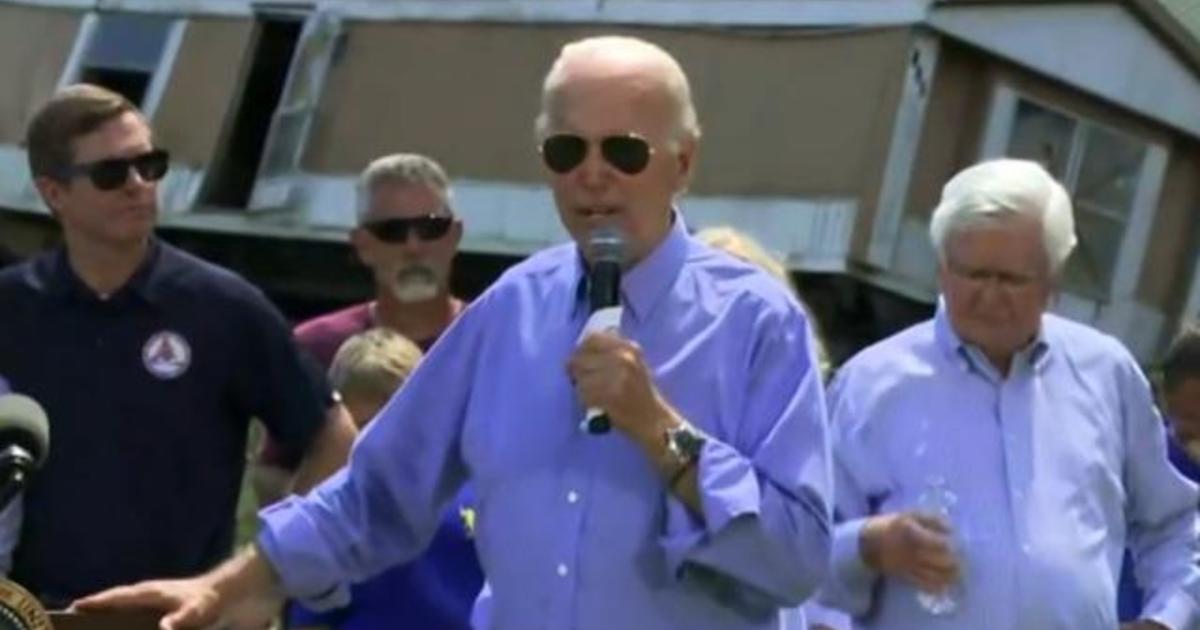 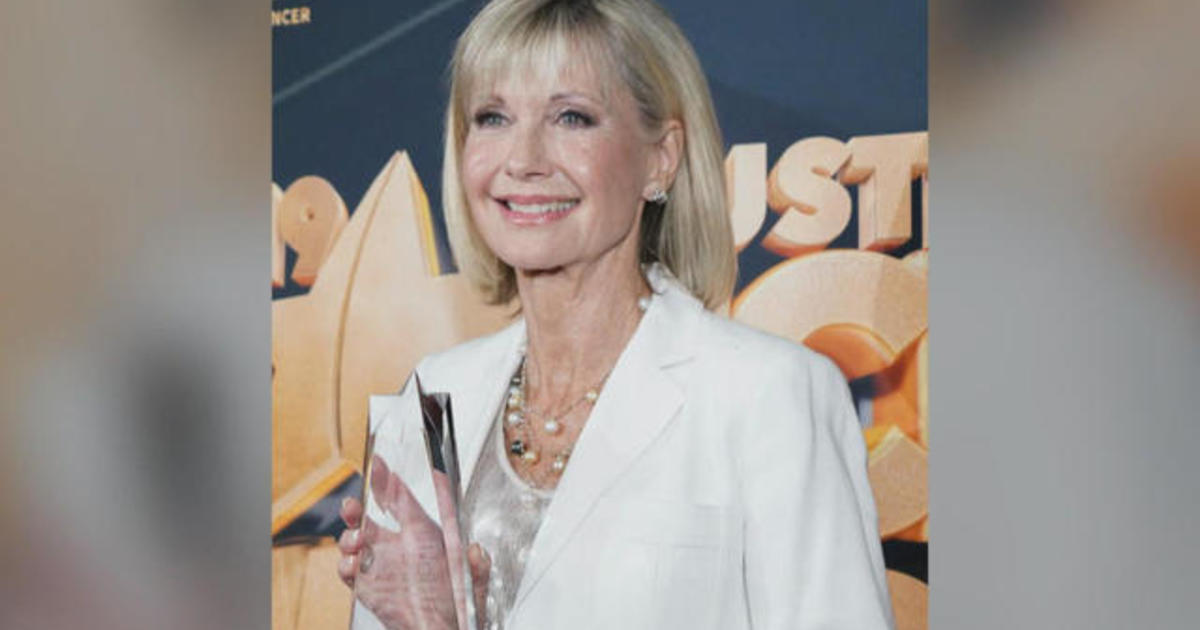