Flooding has devastated parts of Seoul and other areas, resulting in a rising death toll and at least six people reported missing

Torrential downpours for two straight days and counting have inundated Seoul with its heaviest flooding on record, leaving at least 11 people dead and six reported missing.

The South Korean capital was hit with a combined 496.5 millimeters (20 inches) of rain on Monday and Tuesday, and an additional 100-300 millimeters is forecast to fall in the area by Thursday, according to the Korean Meteorological Administration (KMA). The downpours were so intense at some points that one Seoul district, Dongjak, had 140 millimeters of rain in just one hour.

High waters and mudslides damaged or destroyed more than 2,500 residential and commercial buildings and left 840 people needing emergency shelter, Yonhap News reported, citing disaster management officials. Thousands of vehicles were submerged – a long-term problem for motorists in a country where cars are in such short supply that waiting lists as long as 12 to 24 months are common – and many roads and bridges were blocked by debris or washed away.

With even more rain expected over the next two days, the KMA called for landslide-prone areas to be evacuated. President Yoon Suk-yeol ordered emergency officials to impose entry restrictions in those mountainous areas and to “respond all-out with a sense of alertness” to the crisis.

A family of three in western Seoul was among the casualties. They were found dead in their flooded, semi-basement apartment in Gwanak district on Monday night. Yoon visited the scene on Tuesday and called for his administration to look at ways to improve housing safety.

The so-called “mool poktan,” or “water bomb,” struck South Korea weeks after the country’s monsoon season ended. Rainfall totals were the highest for Seoul in more than 80 years of record-keeping.

Office worker Lim Na-kyung told Reuters that she was trapped in a building in Seoul’s posh Gangnam district as the waters rose on Monday evening. “I had to keep going higher and higher because the building was submerging at a fast pace . . .,” she said. “I couldn’t believe that I was trapped in a building with 40 other people in the middle of Gangnam district.” She wound up spending the night in a Pilates studio on the fourth floor. 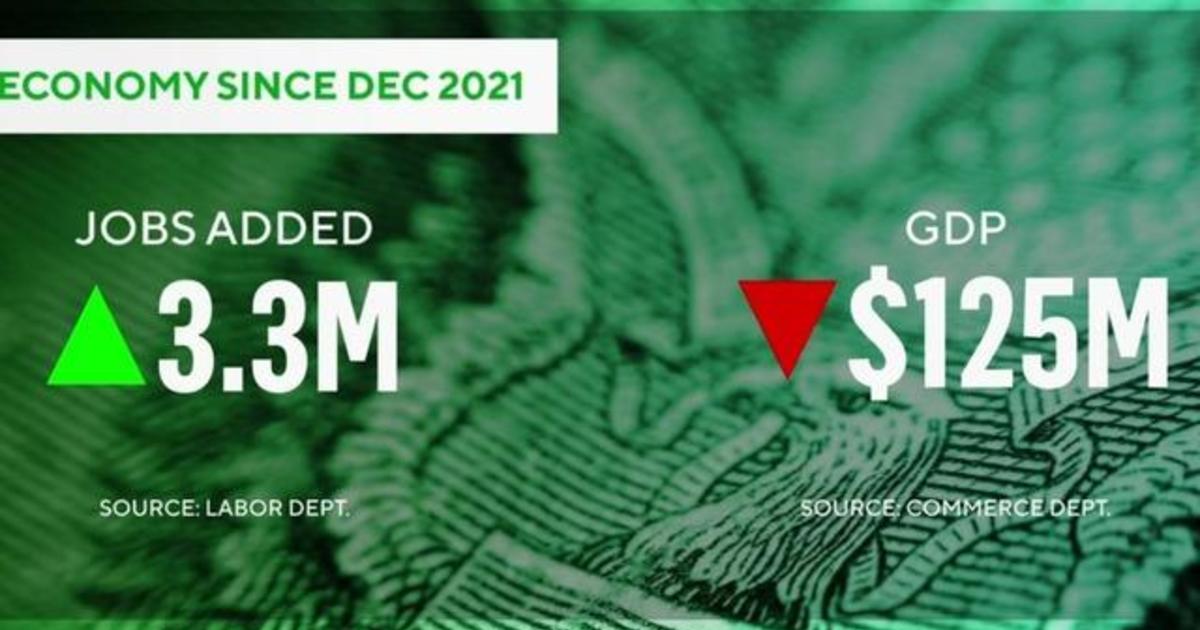 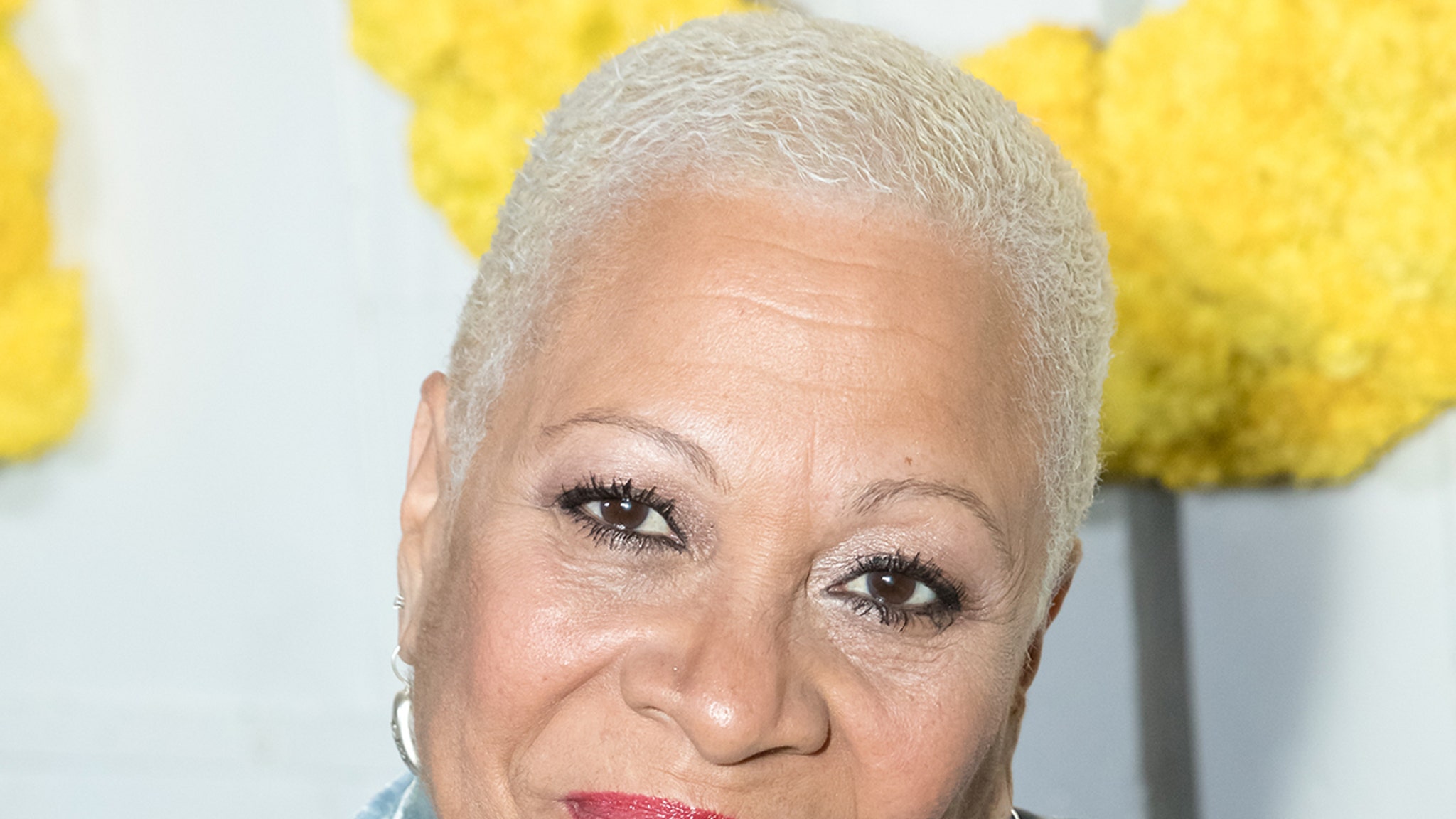