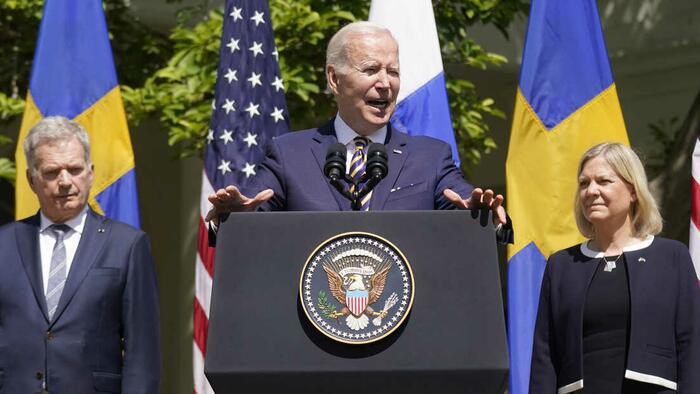 On Tuesday President Joe Biden signed the NATO accession protocols for Sweden and Finland following a Senate vote last week which sent it to the Oval Office.

The prior overwhelming approval of 95-1 was a very rare display of bipartisan unity, with the lone “no” vote being Republican Josh Hawley of Missouri. Sen. Rand Paul had voted “present.”

All 30 NATO members must approve the Nordic countries’ memberships for them to become admitted, with Biden signing the accession protocols making the US the 20th country to do so.

Russia has vowed that if Finland joins it will begin militarizing the over 800-mile border that the two share. However, President Vladimir Putin has recently appeared to downplay the possibility of conflict, despite Helsinki’s dramatic reversal of its historic neutrality in response to the Ukraine invasion. 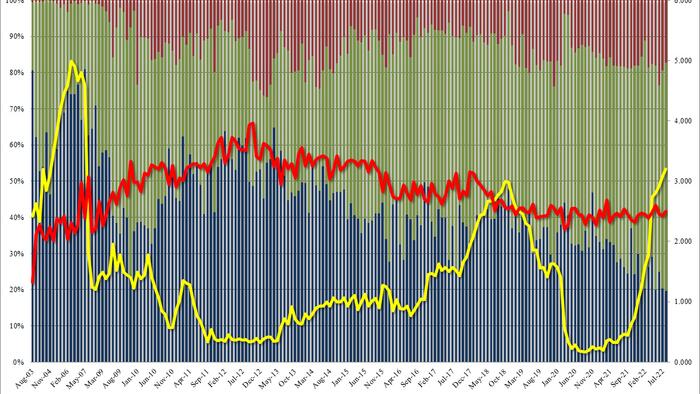