While economists expected another modest rise in inflation on an MoM basis (if far below the 1.3% surge in June), the headline US Consumer Price Inflation was expected to slow from +9.1% YoY to +8.7% YoY in July, but it actually slowed significantly more than expected to +8.5% Yoy (flat MoM), ending a 16-month streak of MoM gains. See below and learn more here. Most importantly, real average weekly earnings continue to plunge, now down 16 straight months as inflation eats away at any wage gains. See this in the chart below. So the big question now for the markets – is this drop in CPI big enough to signal a Fed pivot and begin to back away from the current rate hike cycle? Consider the following economic state of play after this CPI data release.

The Biden administration, via the magic of Fed manipulation, has raised their hands and declared economic victory – see below in terms of inflation.

President Biden just said “our economy had zero percent inflation in the month of July.”

While you continue to pay for his failures, Biden owes the American people the truth about inflation. pic.twitter.com/RucTHkSksG

“We have a very serious inflation problem,” says former Clinton Treasury Secretary Larry Summers and slaps down Joe Biden’s claim inflation is zero despite it standing at 8.5% – see here. One month of data does not tell the whole story and by no means has fixed inflation. Biden was using the MoM statistics to gaslight people instead of the YoY numbers.

More on this “poor GDP growth.” We are being told that we are not in recession. Even “Lefty” Joe Rogan called out the nonsense of the Biden administration in bit-slicing the definition of recession in the video below.

Another indicator that shows that the economy is at best stagnant is Money Velocity. What is the Velocity of Money?

The Velocity of Money is a measurement of the rate at which money is exchanged in an economy. It is the number of times that money moves from one entity to another. It also refers to how much a unit of currency is used in a given period of time. Simply put, it’s the rate at which consumers and businesses in an economy collectively spend money. See the recent Money Velocity chart from the Fed data below.

Money Velocity has been on the decline since the turn of the century – as, more broadly, excessive credit has continued to stagnate the economy since then. Covid also caused Money Velocity to take yet another leg down and has not recovered. In short, strong economies tend to cause Money Velocity to rise over time – indicating positive productivity gains, which is important for growth in standards of living.

All the above fits exactly into a strategy we have discussed here on the Right Wire Report for some time now. See here – “How A Double-Dip Recession Could Playout in 2022 and 2023”

Yes, we are going to see some slightly positive short-term economic numbers just prior to the 2022 midterms – by design. However, many of these economic numbers will not return to the same levels as before. Charts rarely go in a straight line – rather, they tend to sawtooth in the direction of the trend.

Don’t be fooled by statistical manipulations and a couple of months of data. 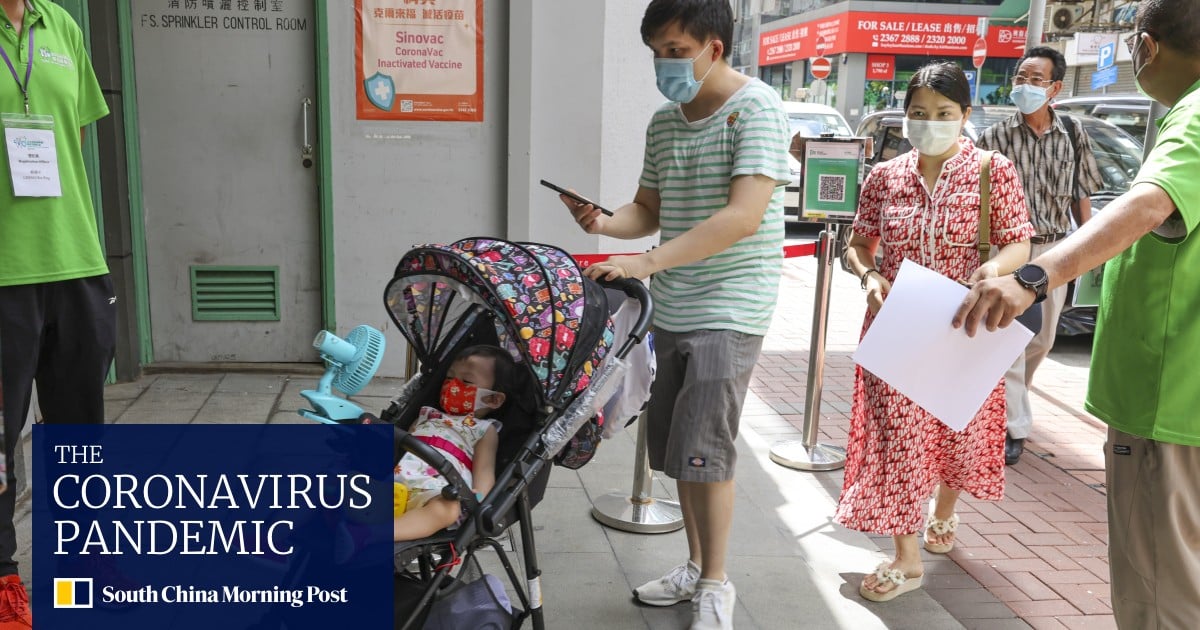