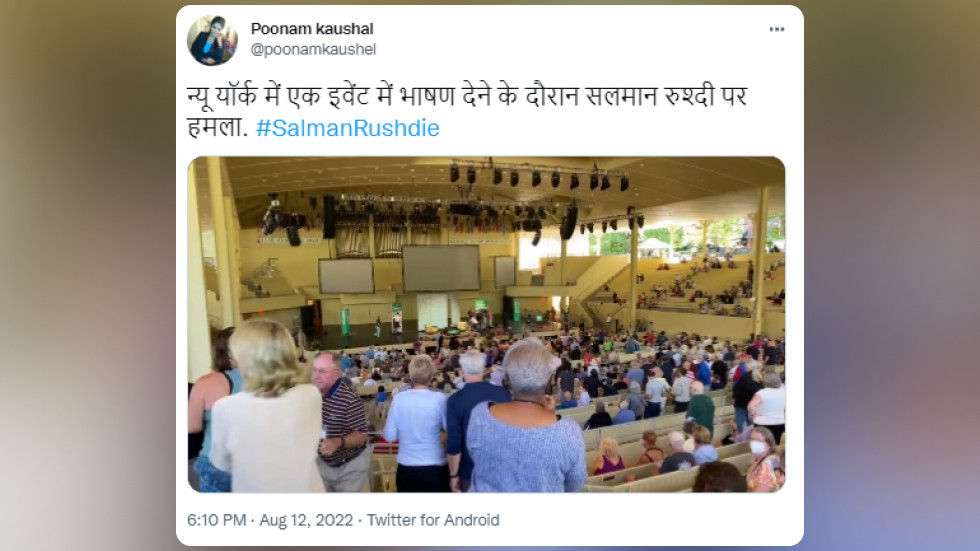 Author Salman Rushdie was attacked on Friday in New York State, while preparing to give a lecture. Video from the event shows security swarming the stage and Rushdie lying on the ground. Initial reports said he was stabbed. The attacker has been arrested.

Rushdie, 75, was preparing to give a speech at the Chautauqua Institution. Unverified photos circulating on social media show the Indian-born British-American novelist being taken away in an ambulance.

“Rushdie suffered an apparent stab wound to the neck,” the New York State Police said in a statement said. He was airlifted by helicopter to a local hospital.

Authorities have not yet identified the assailant. Major outlets have speculated the attack could be related to the 1989 fatwa declared by Iran’s late Ayatollah Ruhollah Khomeini, offering a bounty on Rushdie’s head for his novel ‘The Satanic Verses,’ declared blasphemous in the Islamic Republic.

While Iran has officially backtracked from the fatwa, an Iranian religious foundation offered a $3.3 million bounty for Rushdie in 2012.

Salmon Rushdie stabbed at Chautauqua. He’s on the stage being treated. Before his scheduled speech. pic.twitter.com/xqeM79WseB

His condition is currently unknown. pic.twitter.com/oVyjAMLJGa 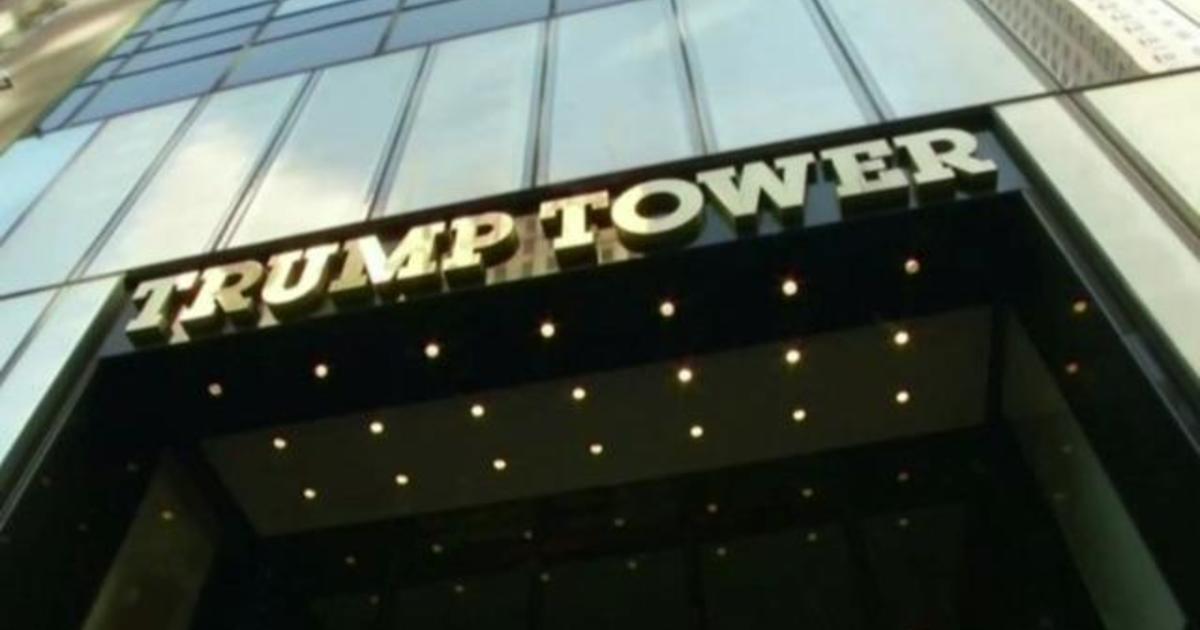 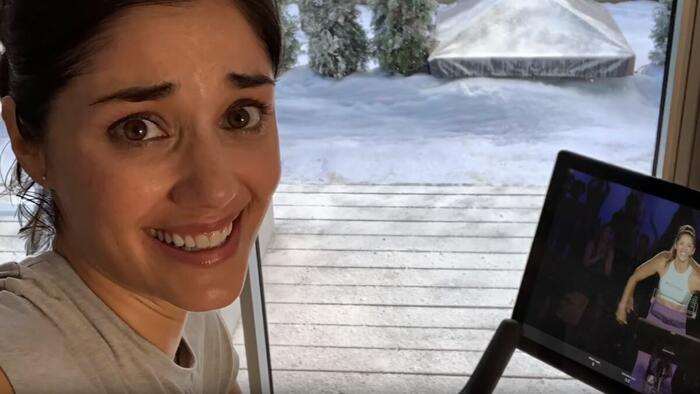