I realize this issue is debatable, delicate, and as dangerous as an attempt to shave a bobcat in a phone booth. Millennials should do their research about phone booths.

Same-sex “marriage” was wrong yesterday, today, and tomorrow regardless of what any court, church, legislative body, or professor declares. If a million experts claim an error, no one is expected to believe it but must call out their mistake, even with a lonely voice.

The U.S. Supreme Court decided in 2015 that same-sex marriage was legal. However, they could not determine if it was right or moral. After the Court recently decided abortion was not in the Constitution, there has been speculation that the Court may realize that same-sex “marriage” is also absent. Hence, the stir, especially in San Francisco, Los Angeles, Chicago, Atlanta, New York City, and various cities in the hinterland.

In a seizure of common sense, the Court might decide that pretending to be a different gender is insane, attempting to change genders is illegal, and drag queen shows for kids are illicit, illegitimate, insane, and illegal.

The natives on the LGBTQ reservation are restless, raging, and rebellious.

Most people will assert that I am beating a dead horse because almost everyone believes in same-sex “marriage,” but that does not deal with the issue.  Cities have been destroyed by flaunting their wicked behavior in the face of God. You may faintly remember Sodom and Gomorrah.

Many decent people are experts at straddling the perversion fence, while the LGBTQ crowd profess motives of love, inclusion, equality, and justice. Informed people know that that crowd only thinly disguises their hatred of all things normal. Hatred for Christians is blatant. They enthusiastically wave the colorful LGBTQ flag reminiscent of a Jim Jones Peoples’ Temple cult rally. Although the grape Kool-Aid would be absent.

I suggest the muted response to perversion by usually decent, even Christian people is motivated by fear of being laughed at, ostracized, and an inadequate ability to defend the biblical position.  So, it’s easier and more popular to go with the flow–even if it’s over Niagara.

It is dreadful that any court, especially the U.S. Supreme Court, would discuss, debate, and presume to decide same-sex “marriage”!  God decided it a long time ago!  Even 20 years ago, the subject would not have been discussed in polite company, and anyone who predicted that sane people would seriously discuss homosexual “marriage” would have been hooted out of the marketplace of ideas.

When the U. S. Supreme Court said that same-sex “marriage” is legal, it was a sad day in the U.S. and signaled a dark, dismal, decadent future. Frankly, I don’t believe we have a future.  The fact that same-sex “marriage” is debatable indicates our depravity, disobedience, and destiny.  Disobedience to God is costly.  I think payday is coming, and the chickens are about ready to roost.

I believe the above because, as a nation, we rejected the Bible as our standard and guide.  We expelled God and the Bible from our schools, making them incompetent nut factories.  Until recently, we have been killing innocent, helpless, unborn babies for decades, even after they survived abortion!  For decades, the media have ridiculed genuine Christians dismissing principled living, Christian schools, biblical authority, personal conversion, etc.  Now we have national leaders of both parties, who have endorsed, encouraged, and engaged in perversion.  Maybe it would be helpful if I reminded everyone that God destroyed Sodom and Gomorrah because of those evil activities.

We are at this juncture because the American people have rejected God’s standard and now base their decisions on how they “feel” or “think” about something.  Nothing can be affirmed, advocated, and approved when there is no absolute standard.  But where does it end? Some things are wrong if done by anyone, at any time, under any conditions. Murder, rape, perversion, cursing, thievery, and personal hate are always wrong.  Same with drunkenness, abortion, and illegal drugs.

It matters not how one feels, thinks, or believes.  Nor does it matter if some misfit, cowardly preacher gives such offensive (and sinful) behavior a pass and seeks to make such behavior acceptable and respectable.  No person on earth has the right to do those things even if they don’t believe in a Supreme Being.  To say otherwise is to drive society to the place where “everyone did that which was right in his own eyes.”  With the present debate about same-sex “marriage,” we are at that place.

Can anyone defend multiple wives or husbands or sex with children?  How about sex with a favorite goat? Aren’t some things naturally, unquestionably wrong? How about heterosexuals living with barnyard morals? Preachers of permissiveness ridicule those questions, but they don’t reply to them!  It matters not what I think, or anyone else thinks, but it sure matters what a holy, all-powerful God thinks.  And we will all stand before Him and give a personal account of what we believed and how we lived.  The Bible is the only safe, sure standard by which anyone can decide any issue.  To live any other way is anarchy and treason against God and the Bible.

Since homosexual “marriage” is still lawful (but never right), I wonder if the broadminded proponents will be broadminded and tolerant of preachers who refuse to marry Fred to Frank and Frick?  Will the LGBTQ paragons of equality support those churches that refuse to hire homosexuals as staff persons?  Of course, they will not support resisting churches since most of the proponents of perversion are hypocrites. They are defending a castle in ruins. Inconsistent homosexuals tell Christians not to moralize about perversion while they moralize about those who moralize about perversion.

Therefore, those who want to live without any restraints and support homosexuality proving their broadmindedness, are defending the indefensible.

Apostles of permissiveness denounce marriage inequality, not knowing that inequality came from God’s original creation as humanity was divided into separate but equal genders, man and woman.  The earliest civilizations followed this pattern because it was best for society.  Differences between men and women will not disappear because some court changes laws or definitions.

No court or politician can change basic math. Under all conditions, four plus four will always equal 8. It doesn’t matter how anyone feels about it and what laws are passed. No court can successfully require a man to produce a baby. No court can successfully change a male into a female or a female into a male. Names can be changed; documents altered; everyone can pretend; celebrations can be held, but human nature will not change.

No Christian can choose to be exempt from this warfare and live peacefully with their conscience.  Consenting to unquestioned evil is a disgrace, disobedience, and disaster for the cause of Christ and the compromising person.  Many EvanJellycals, not wanting to swim against the tide of public opinion, have taken a cowardly stand; others, including some Fundamentalists, are standing in safe shadows, having taken a vow of silence–at least on this hot issue.

Silence may be golden, but in this case, it is yellow.

In this case, a definite stand should not require any defense to thinking people because it is so evident that old-fashioned Christians are on the right side. The honest Christian realizes that personal integrity is dearer than life itself and is more important than receiving awards, especially from a corrupt, compromising, and craven populous.

Many silent preachers are not morally bad or scripturally deficient but are simply cowards.  Most people fear someone or something; thus, leaders live in fear and stand silent in safe shadows or join the herd on controversial issues.

Pope Francis endorsed same-sex civil unions, saying: “Homosexuals are children of God and have the right to be in a family.”

Evil is evil if everyone says it is good, and the Pope cannot change it. Evil is still evil even though some Fundamentalists and Conservatives are bigots, haters, and unchristian. That doesn’t change the fact that evil is always evil and will be punished by God. And it can be forgiven by God!

Deviant behavior, if left unchallenged, always becomes the accepted norm. We have observed this in free nations over the last few years.

Advocating everyone’s rights is not enough. Fight also for what is right. Grab the Sword and join the fray. Don’t whine in safe shadows. Don’t simply defend the right of LGBTQ critics to be critical but make it clear that the defense and practice of perversion are always wrong under all circumstances.

I just lost most of my readers, even Christians.

Martin Luther said, “If I profess with the loudest voice and clearest exposition every portion of the Word of God except precisely that little point which the world and the devil are at that moment attacking, I am not confessing Christ, however boldly I may be professing Him.  Where the battle rages there, the loyalty of the soldier is proved, and to be steady on all the battlefront besides, is mere flight and disgrace if he flinches at that point.”

I stand with Luther and God. Pretty good company. 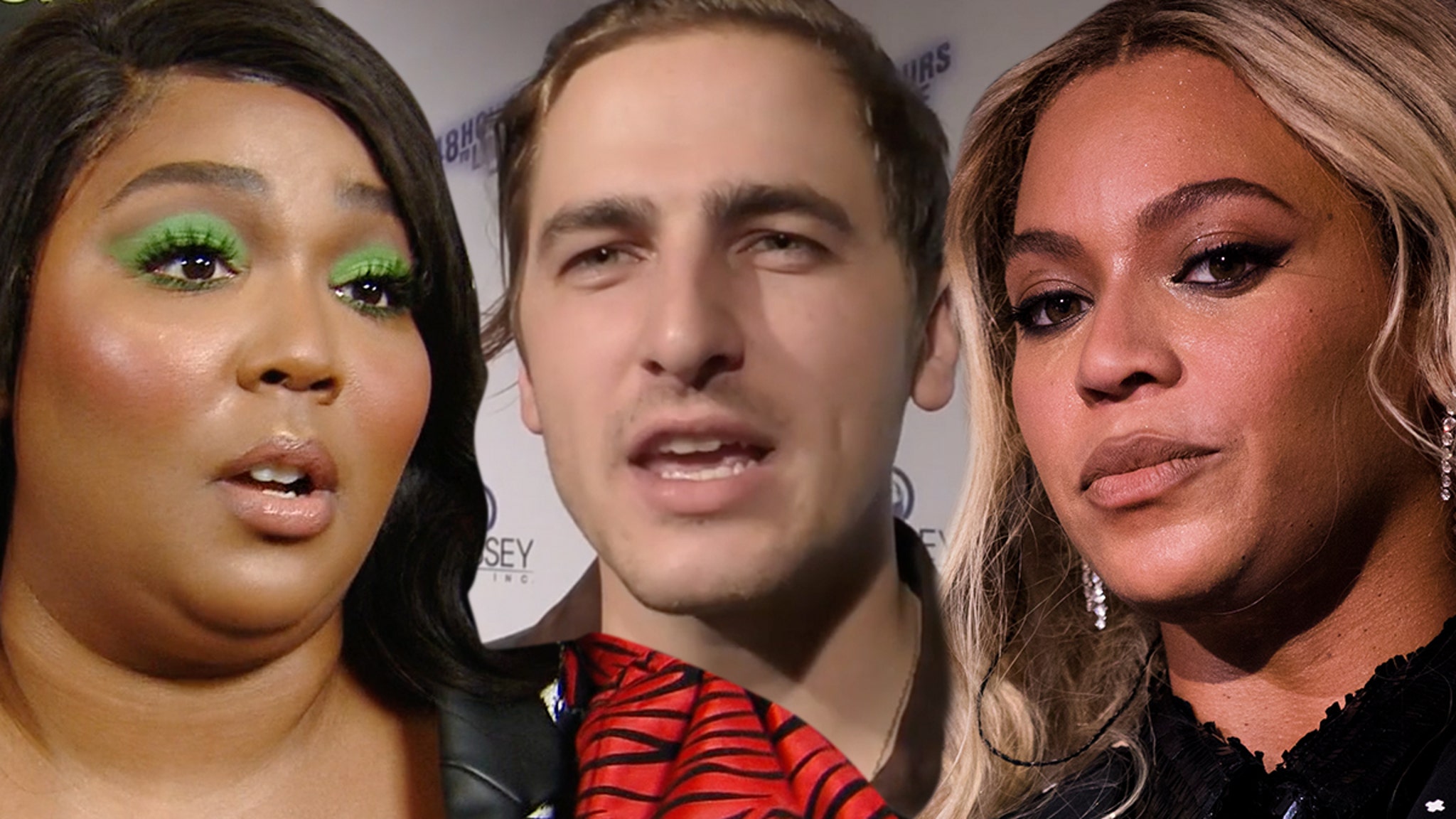 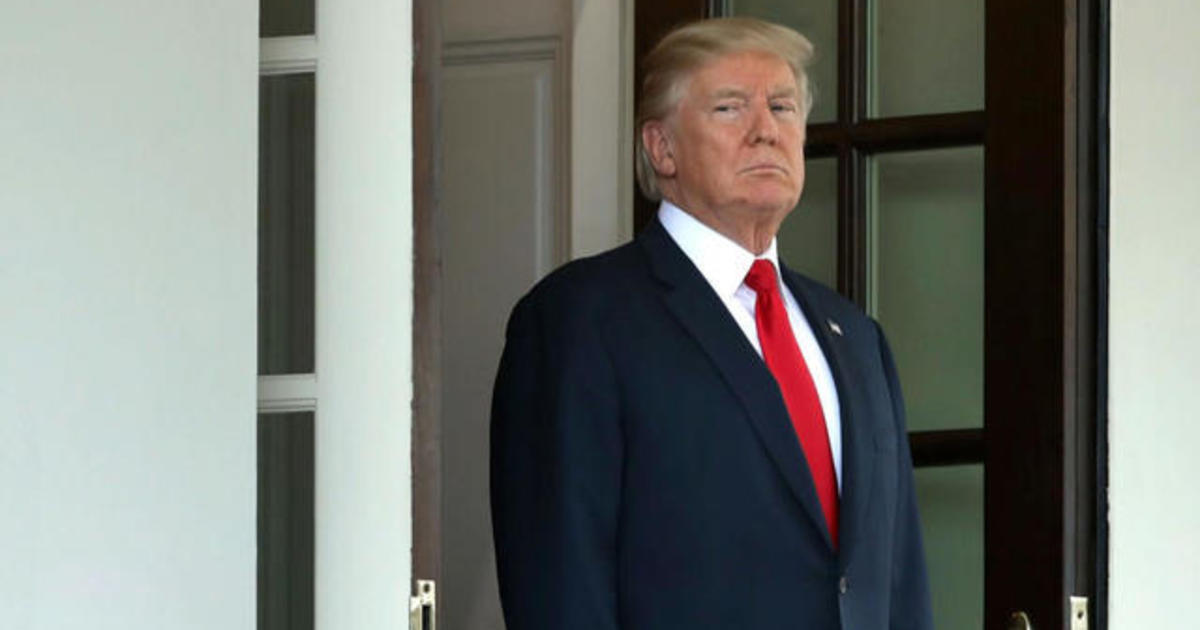