Sky News reported on Tuesday that the head of RAF (The Royal Air Force is the United Kingdom’s air and space force) recruitment had resigned in protest at what defence sources described was an “effective pause” on making job offers to white men in favour of women and ethnic minorities.

An RAF spokesperson at the time denied that there had been any pause in recruitment.

Speaking to The Times, Air Vice-Marshal Byford – one of the most senior female officers in the air force – said she was “unashamed” of a policy that could mean women and ethnic minorities are in effect being prioritised for roles over white men.

The Chief of Staff Personnel – who is the boss of the female Group Captain who quit in apparent protest at what the recruitment team was being asked to do – said in the interview she had “slowed” down the recruitment process for all candidates ahead of a meeting of the RAF board next month.

The board would consider ways to use “positive action” legally so recruits could potentially be selected on merit, their gender or ethnicity if they passed the basic requirements to join the service, Air Vice-Marshal Byford said.

Candidates are at present put forward for training as soon as they meet the requirements in a “first past the post” system, rather than based on how well they did at certain stages of the selection process. “And if I can include more women and more people from different backgrounds in that, I think I have a better service in the long run. We are unashamed about doing that because I think that’s a good thing,” the senior officer was quoted as saying.

I  was born and raised in Australia and passionately love freedom. I seek to live a life of stoic realism. I believe we should question everything until it is beyond question. 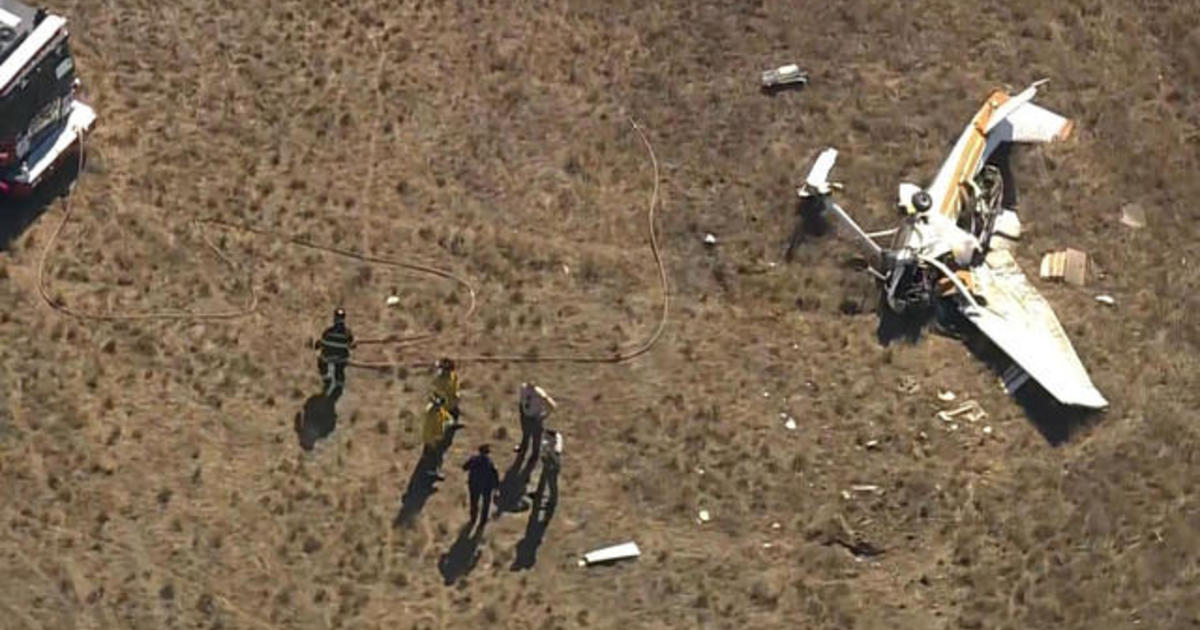 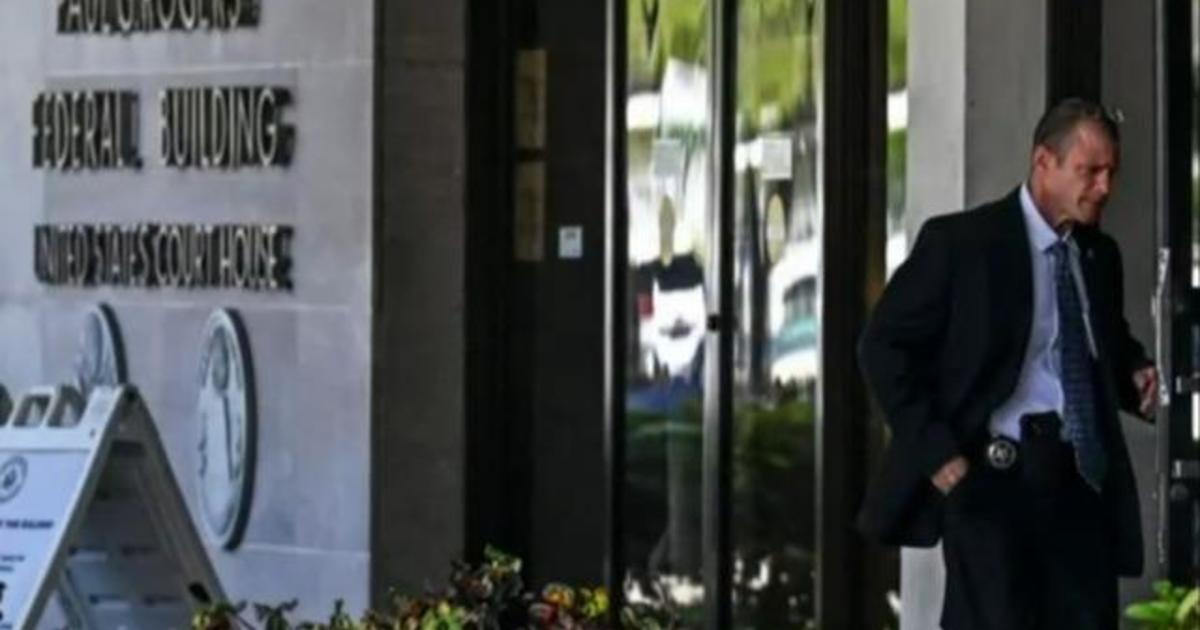