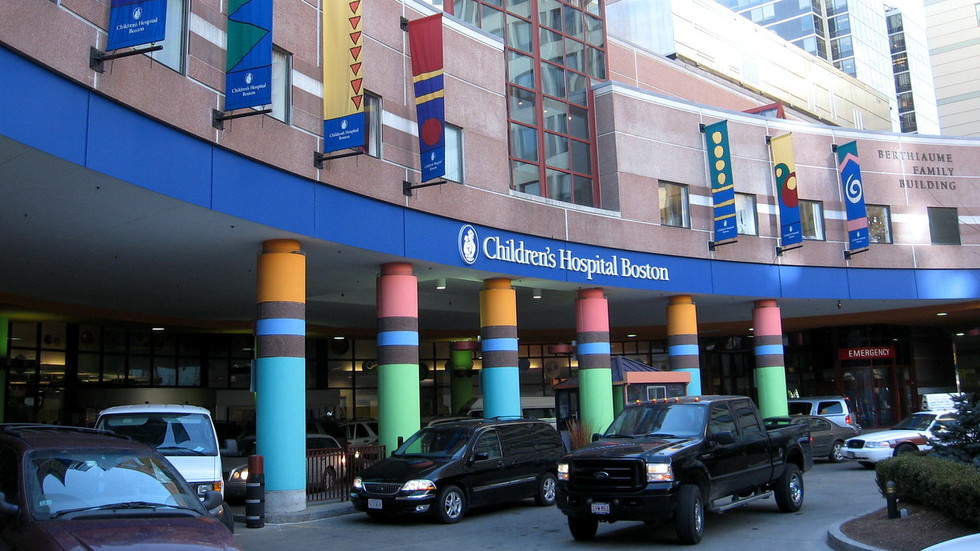 Amid a wave of condemnation, Boston Children’s Hospital CEO Kevin Churchwell reportedly said on Monday that his institution would continue to provide “trusted care” to transgender children, according to emails obtained by activist Chris Elston. The hospital has been under fire for offering genital surgeries to minors.

In a letter to employees, published by Elston, Churchwell accused critics of “mislead[ing] the public about the high-quality and safe care we provide,” adding that “we won’t back down” on “our commitment to provide the best care for those who need it.”

The care in this case refers to irreversible surgical procedures on minors, which the hospital has taken steps to cover up in recent weeks. While its YouTube page once featured dozens of videos of doctors discussing hysterectomies, breast removal, and penile reconstruction on children, this content has since been deleted.

The CEO of Boston Children’s Hospital has just issued this update to all staff.

He says “those with a specific agenda” are “spreading false information intended to mislead.”

In this thread you will find @BostonChildrens own videos that I recorded, before they deleted them. pic.twitter.com/CGoofbrFNd

Some of these videos have been archived by Twitter users, as have the hospital’s own policy documents. Amid a backlash that saw the US Department of Justice step in and defend the rights of transgender children “to thrive and grow as their own authentic selves,” the hospital’s ‘Center for Gender Surgery’ changed its website to state that “all genital surgeries are only performed on patients age 18 and older.”

Previously, the site offered “vaginoplasty,” which involves the castration of a male patient and construction of a fake vagina, to 17-year-olds, according to screenshots captured by Elston. Hysterectomies were also available without a stated age limit, and in a 2018 interview, surgeon Dr. Oren Ganor said that the hospital was “slightly flexible” about the age at which it would perform male-to-female genital surgery. The hospital’s Ethics Advisory Committee also stated in 2019 that it was “appropriate to offer vaginoplasties to certain individuals before the age of majority.”

Boston Children’s Hospital performed 204 “gender affirmation” surgeries between 2017 and 2020, including 177 chest surgeries and 27 genital surgeries, according to a paper published by the National Institutes of Health. “Postoperative pain,” the paper noted, “was significant.” Chest surgery – typically involving the removal of a patient’s breasts – is available to children as young as 15.

In his letter to employees, Churchwell said that he has “actively engaged with law enforcement” regarding alleged threats to the hospital. However, Boston Children’s Hospital is not the only medical facility to face public anger over its provision of underage sex changes.

Children’s National Hospital in Washington, DC has been “inundated” with threatening phone calls after conservative activist Chaya Raichik published a phone call in which staff told her that they perform “gender affirming hysterectomies” on 16-year-olds and “younger kids,” the Washington Post reported. The hospital later denied offering such procedures, saying the operator she spoke to gave incorrect information. 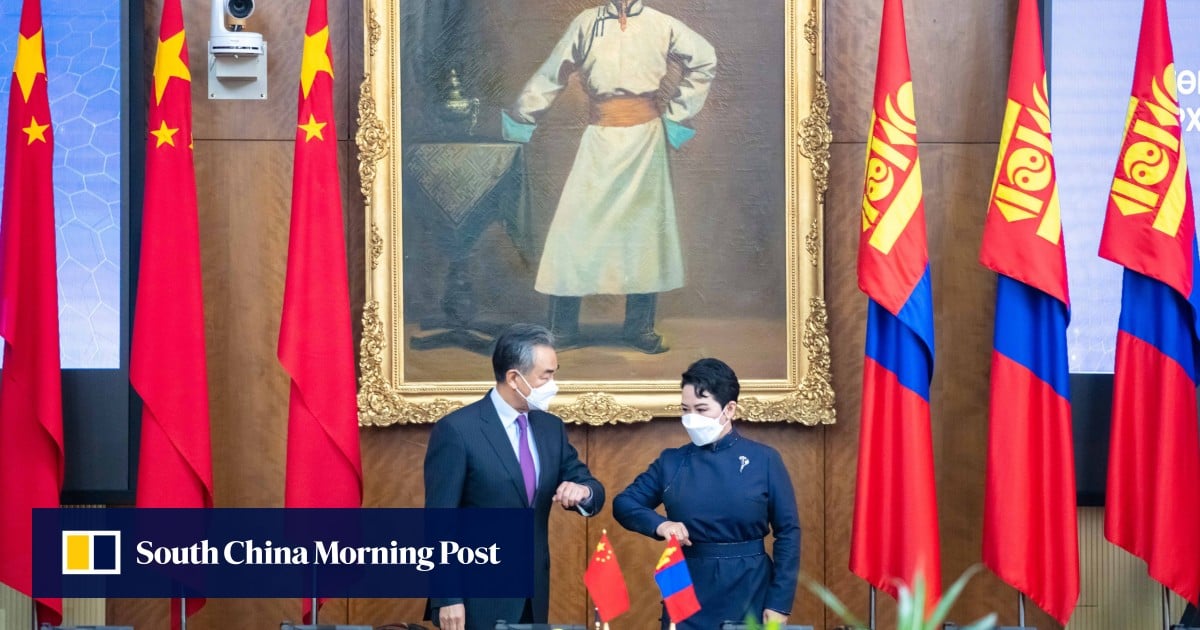 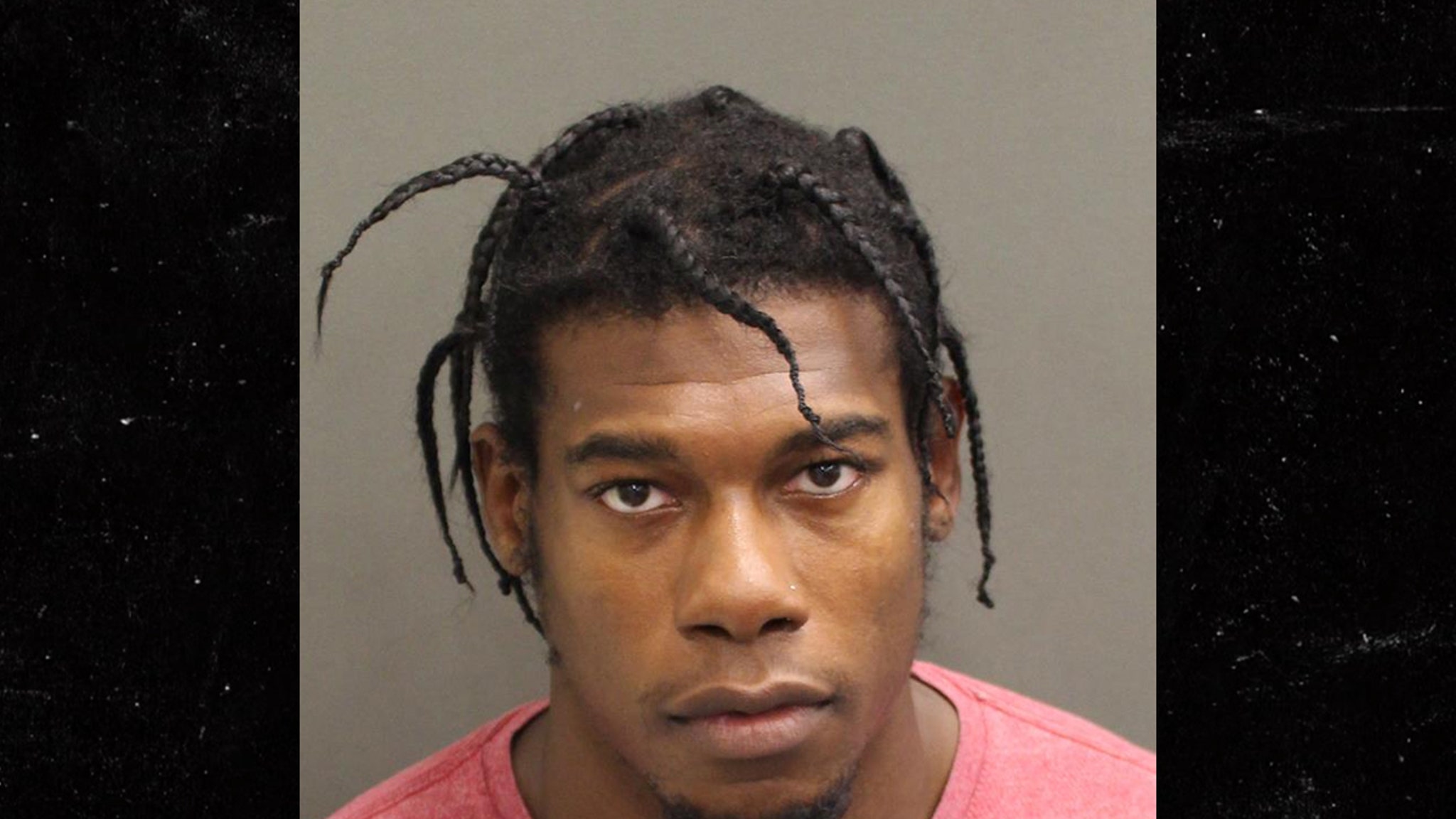