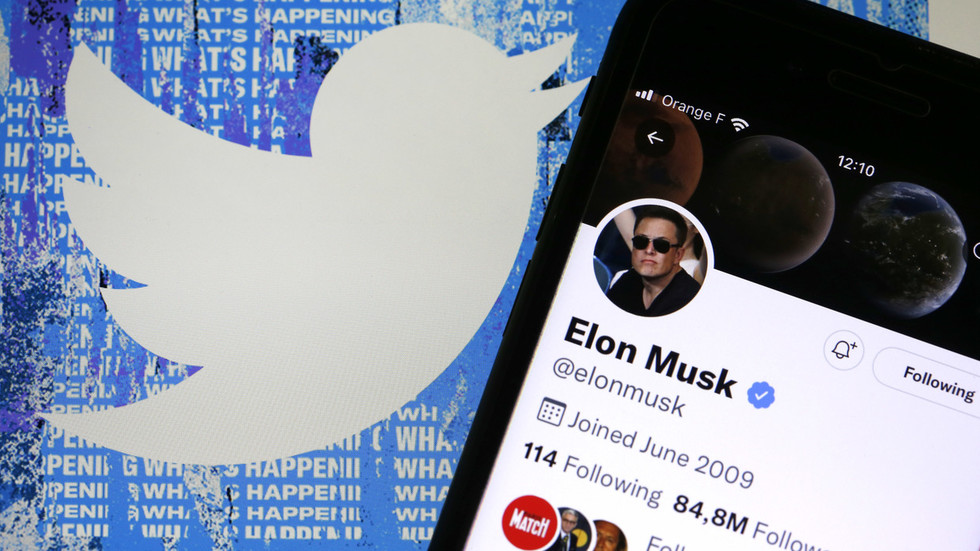 Twitter didn’t just distort the number of bots and spam accounts on its platform, it deceived regulators about its vulnerability to security threats, Elon Musk’s attorneys have charged. The allegations are part of the Tesla tycoon’s latest effort to tear up the deal he made in April to acquire Twitter for $44 billion.

The billionaire’s legal team filed a subpoena for “documents and communications” to support some of the claims made by former Twitter security chief Peiter ‘Mudge’ Zatko, who was fired from the company earlier this year before becoming a whistleblower.

Zatko alleged Twitter violated a 2011 consent decree on data privacy from the Federal Trade Commission and generally disregarded its “obligations under data privacy, unfair trade practice, and consumer protection laws and regulations.” The company supposedly gave agents of the Indian government access to confidential user data, an act so egregious it could constitute a “Company Material Adverse Effect” and scuttle the deal, Musk’s lawyers wrote.

The legal team is particularly interested in information Zatko may have regarding “Twitter’s tracking and measurement of user engagement.” The hacker turned cybersecurity expert also suggested Twitter had misled regulators about its anti-spam and anti-bot efforts, as well as its ability to protect the site from security threats.

“If true,” Musk’s lawyers wrote in Monday’s termination letter, Zatko’s allegations “demonstrate that Twitter has breached” several of the provisions of the Musk deal, including its insistence that it is wholly compliant with the law and wholly honest with regulators.

The second termination letter expands upon the complaints of the initial July filing to shut down the purchase, in which Musk alleged Twitter had deliberately deceived him by “miscounting” its fake and spam accounts and blocking requests for more information.

Musk’s lawyers pointed out in Monday’s letter that the social media giant is already facing multiple congressional inquiries, potential Department of Justice and FTC probes, and investigations by European data privacy regulators since Mudge went public. Their latest arguments are due to be heard in October at Delaware Chancery Court. 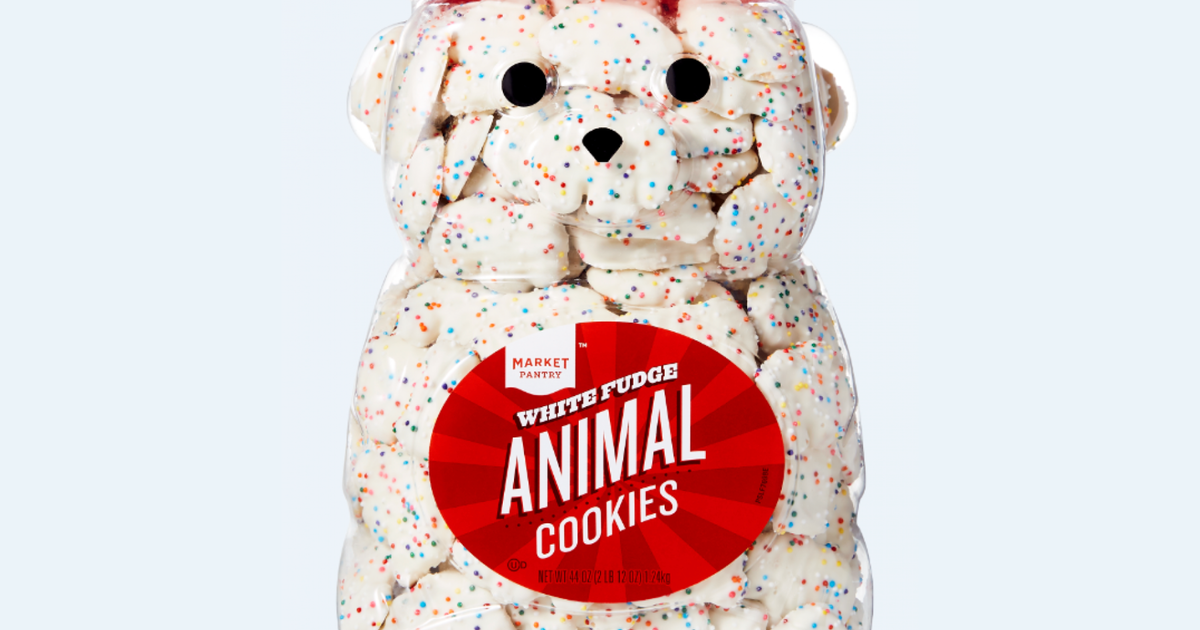 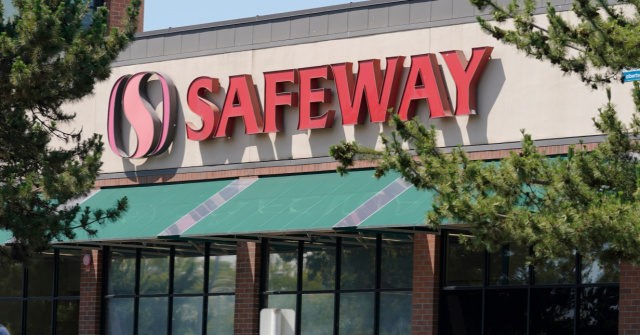