NASA has set a new launch date for its Artemis moon mission, hoping to send its rocket into space on Saturday after a prior attempt fizzled earlier this week. The manager of the lunar mission, Mike Sarafin, announced the new date during a Tuesday press conference, saying the Artemis team had met earlier in the day to schedule the next launch.

However, while the space agency has selected Saturday as its tentative launch date, Space Force weather launch officer Mark Burger warned that conditions may not be ideal.

“The probability of weather violation at any point in the countdown still looks to me rather high,” he said at the same press briefing, adding that while there is a 60% chance bad weather will prevent the launch, “I still think we have a pretty good opportunity.”

While the Artemis mission was originally meant to lift off on Monday, a major issue with one of the rocket’s four liquid fuel engines was detected just hours before launch, forcing a delay to allow NASA technicians to resolve the malfunction.

The rocket, the largest ever constructed by NASA, will be uncrewed for the mission, and will orbit the moon for more than a month, collecting valuable data on Earth’s sole natural satellite. If successful, the mission will be followed by Artemis II, a manned flight to the moon, NASA’s first since the 1970s. 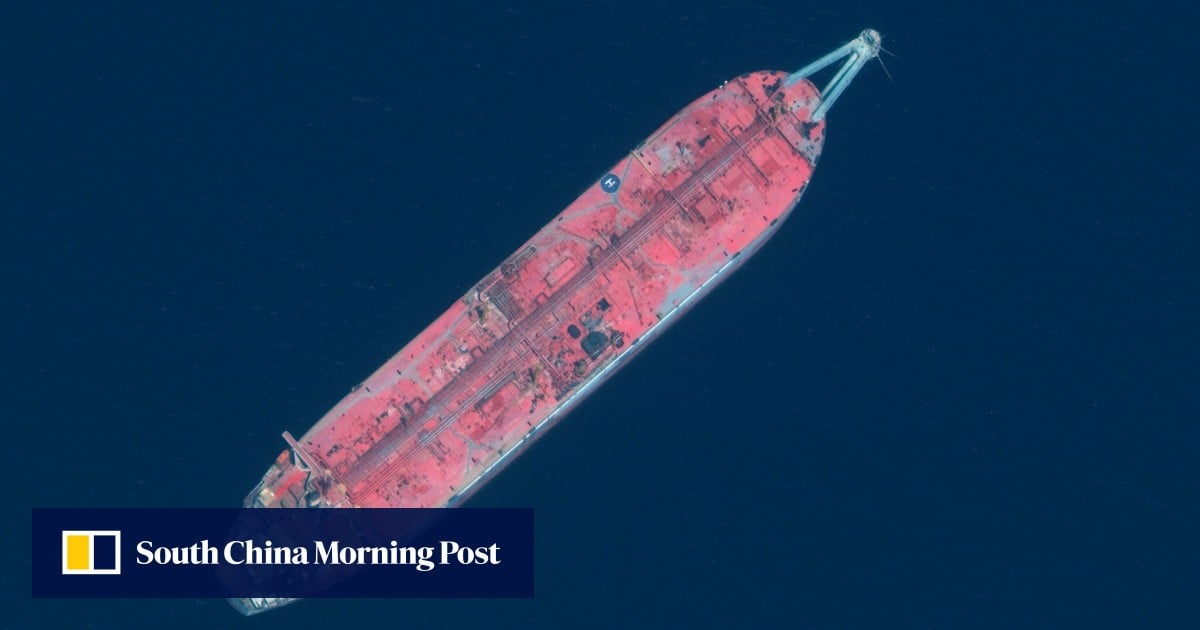 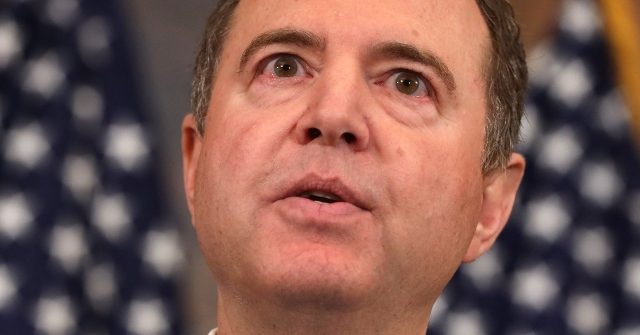