The death of a Dutch commando in Indiana is “very, very concerning” and Amsterdam is eagerly awaiting the results of the police investigation into the matter, Dutch Defense Minister Kajsa Ollongren said on Tuesday. Three soldiers were wounded in what Indianapolis police called a drive-by shooting on Saturday. They were in the US for urban warfare training.

“We do many trainings of our servicemen in the United States, and we really don’t expect this to happen,” Ollongren told AP in Prague, where she was attending a meeting of EU defense ministers.

Ollongren said that US Defense Secretary Lloyd Austin contacted her on Monday “to express his regrets and his condolences” on the death of the Dutch soldier. She would not comment on the matter further, however.

“We have read things in the media, we have heard what the mayor said but we feel it’s very important to have a real thorough investigation. So we’re waiting for that until we comment on what actually happened,” said Ollongren.

The Dutch defense ministry said on Monday that Simmie Poetsema, 26, died of his injuries  “surrounded by family and colleagues.” He was one of the three members of the Korps Commandotroepen (KCT), the Royal Dutch Army’s elite unit, who were shot during the weekend in downtown Indianapolis.

According to Indianapolis Mayor Joe Hogsett, the soldiers had returned to a downtown hotel after a “scuffle” at a nearby bar, and were outside when they were targeted in what he called “a drive-by shooting.”

“Too often, not just in Indianapolis, conflict resolution has become just people pulling out guns and shooting each other,” Hogsett told reporters on Tuesday, adding that he still believed downtown Indianapolis was safe.

Indianapolis police said only that its detectives were working to identify the suspects and that “the release of certain investigative information could negatively impact the ability to obtain justice in this case.” They would neither confirm nor deny Hogsett’s account, saying only that there was a “disturbance” outside the Hampton Inn hotel around 3:30 am on Saturday.

Poetsema and his commando colleagues were in Indiana for training at the Muscatatuck Urban Training Center, a 405-hectare complex about 70 miles (110 kilometers) southeast of Indianapolis, according to the Indiana National Guard. 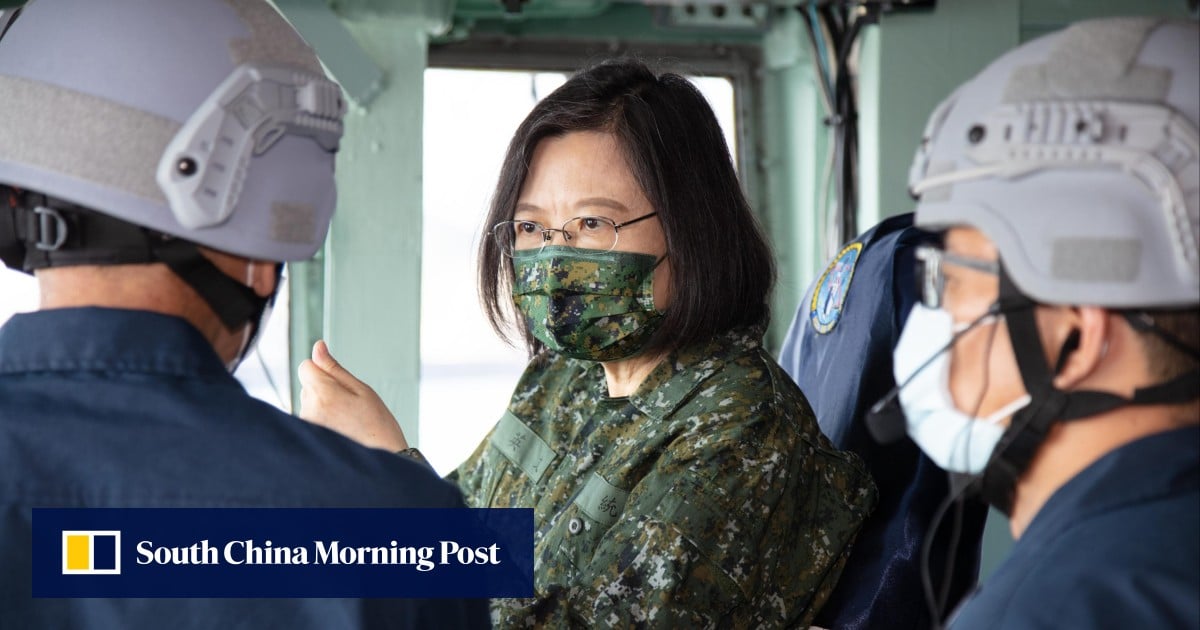 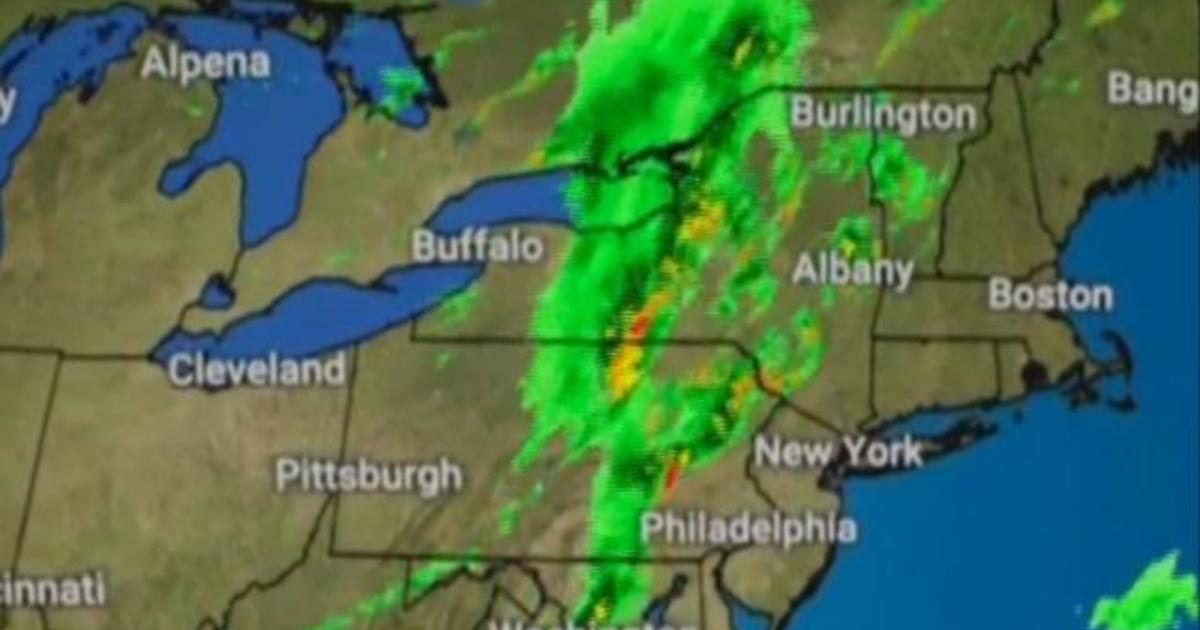