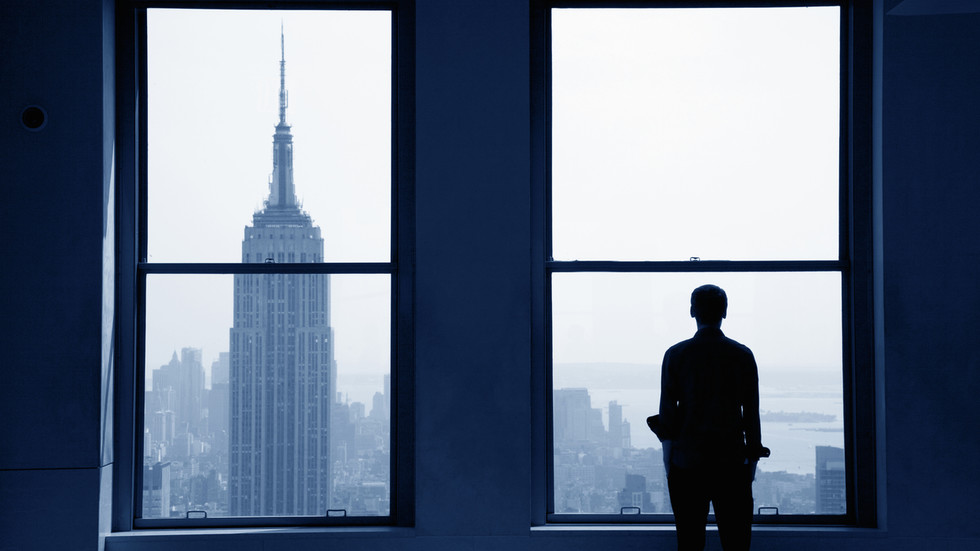 US rents have hit a record high for the second straight year, with a one-bedroom unit now going for almost $1,500 on average, according to the Zumper National Rent Index, which published its latest report on Monday. That’s a rise of nearly 12% over the same time last year.

Heavily-populated cities where supply is scarce, such as New York and San Francisco, have seen their rents soar even further into the stratosphere. The median rent for a one-bedroom unit in Manhattan is $4,212 per month, while the average across the city’s five boroughs is $3,930. The figure for the same sized unit in San Francisco came in at $3,040. Rent increases for two bedrooms were even steeper in both cities.


READ MORE: US bracing for millions of new migrants


These cities are also magnets for newly-arrived immigrants, whose numbers could exacerbate the shortage of affordable housing in the cities themselves and in the surrounding areas. Other immigrant hotspots, such as Miami, Boston, Los Angeles, and Washington DC, also populated Zumper’s top-10 most expensive list, while the Texas border cities of El Paso and Laredo languished at the opposite end of the ranking, setting the average renter back no more than $880 and $850, respectively, for one bedroom.

While more than half of US cities saw double-digit rent increases, leaving just 18 cities on the list where a one-bedroom place can be procured for under $1,000 on average, just two cities revealed a significant decline, according to Zumper: Des Moines, Iowa and Cleveland, Ohio. Sparsely-populated Midwestern states such as Kansas, Iowa, and Oklahoma dominate the cheapest places to live in the US, with Akron, Ohio leading the pack at a positively affordable $650 monthly rent. 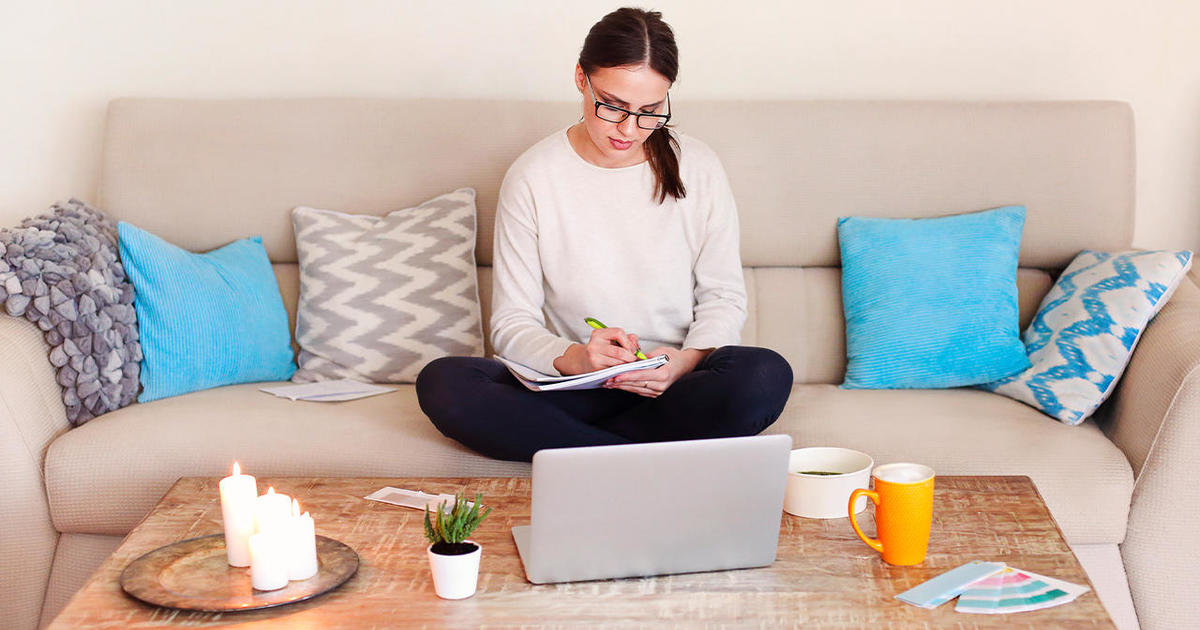 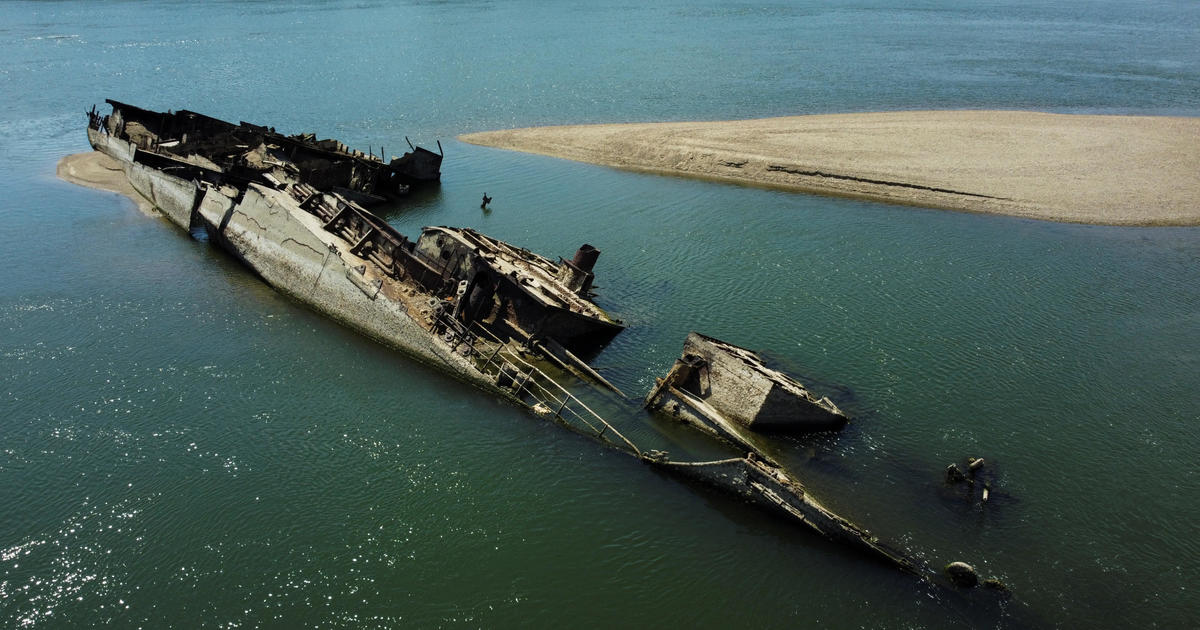