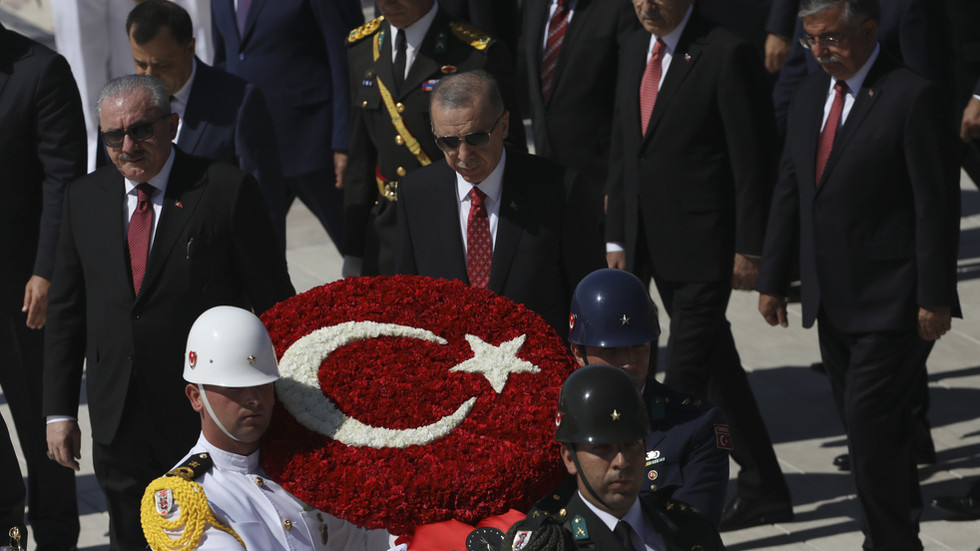 Erdogan demands a US reaction to the alleged S-300 incident

Greece has committed a “hostile act” and challenged the NATO alliance by locking onto Turkish jets with Russian-made air defense missiles, Turkish President Recep Tayyip Erdogan claimed on Tuesday, adding he wanted the US to respond. Turkish media reported that Ankara’s F-16 fighters were “radar locked” by Greece’s S-300 systems, a claim that Athens has denied as fake news.

“Greece has challenged NATO and allies by increasing its hostile attitude, which started with harassing our airspace and aircraft, to the level of S-300 radar lock-on,” Erdogan said during a speech at the Turkish Military Academy in Ankara, according to the Turkish Directorate of Communications.

Erdogan added that Turkey is “curious” about the US response to “harassment” from Greece, which he described as “not our political, economic or military equivalent.”

His comments came on Victory Day, a national holiday celebrating Turkey having prevailed over Greek armies in 1922. The war led to the establishment of the Turkish republic – and a mass exodus of Greeks from Asia Minor and ethnic Turks from present-day Greece. The mutual enmity between Ankara and Athens continued even after the two countries joined NATO in 1952.

According to CNN Turk reporting on Sunday – citing unnamed sources in the Turkish defense ministry – two Turkish F-16s were operating in international airspace over the Aegean Sea on August 23 when they were locked on by Greek air defenses on the island of Crete. The incident allegedly occurred at an altitude of 3,000 meters, west of the island of Rhodes.

Greek military sources then told the media in Athens that no S-300 systems were activated on that day, calling the Turkish claim false.

Both Greece and Turkey operate the Russian-made S-300, one of the best air-defense systems in the world. Ankara’s purchase of the systems in 2020 triggered US and NATO sanctions against Turkey and its suspension from the F-35 program. 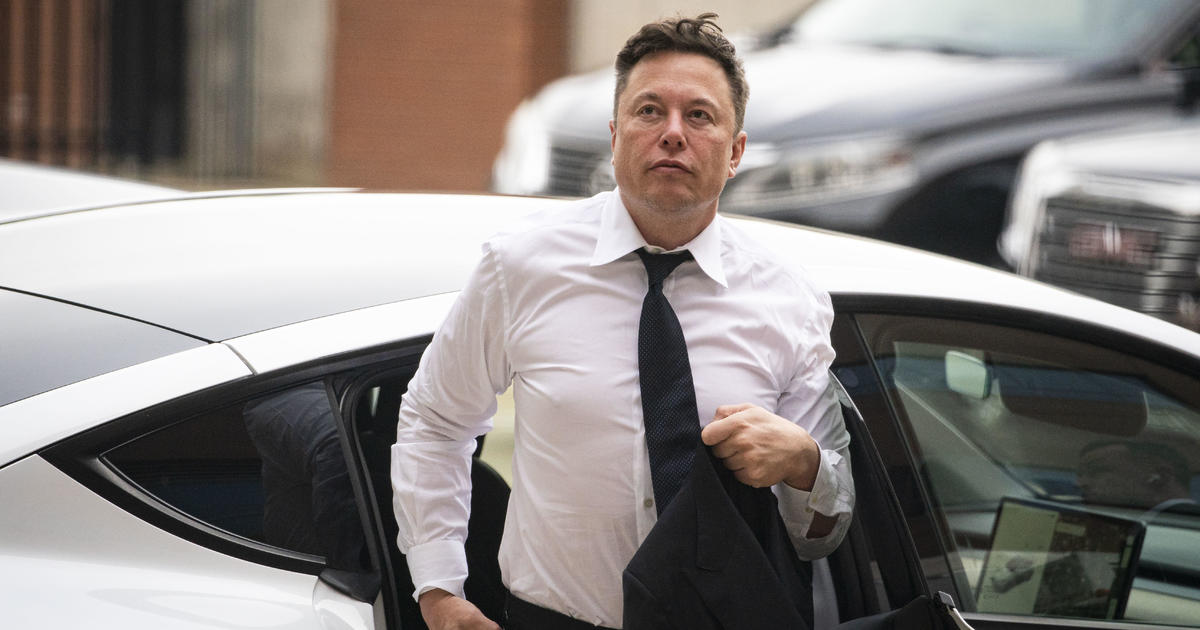 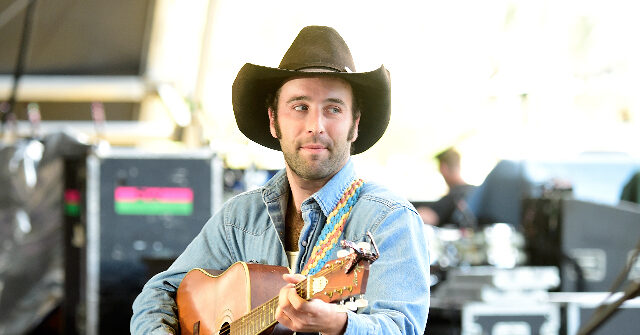